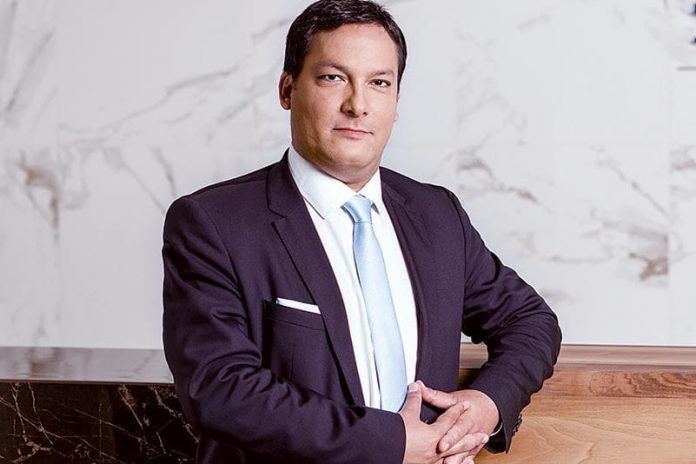 Djordje Popović, President of the Infrastructure & Industrialisation Committee of the FIC (Petrikić and Partneri)

With The Right Partner To Increased Competitiveness

Switzerland is one of the top three...
Read more

One of the World’s Wealthiest Countries

For centuries Switzerland has adhered to a...
Read more

We Expect Responsibility And Compassion From Leaders

During serious crises, all eyes are directed...
Read more 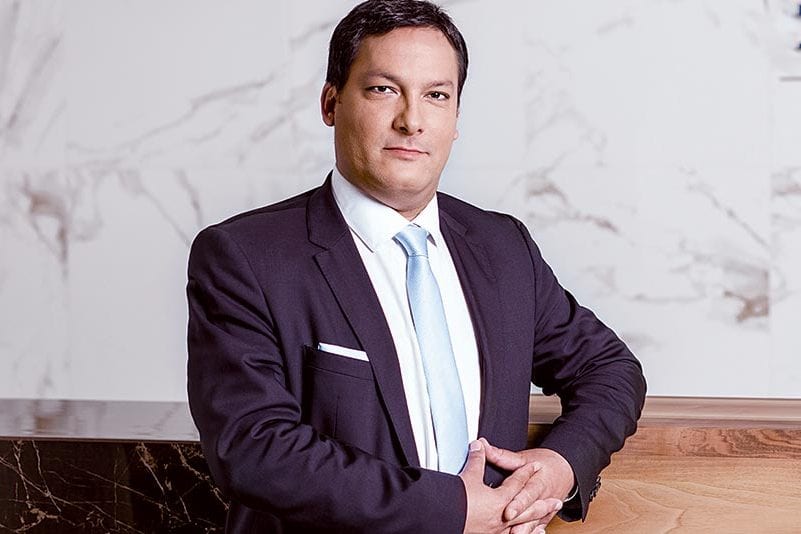 The public sector often lacks the expertise required to independently prepare and implement projects, which can be compensated for via the further encouraging of the development of public-private partnerships

Infrastructure investment rightly remains at the top of the agenda of the Government of the Republic of Serbia, given that much still remains to be done in this field to stimulate economic growth. Some key sectors of industry leg seriously behind as a result of lacking, obsolete and faulty infrastructure. The inadequacy of the transport network seriously limits the interconnectivity of producers and consumers with regional and global markets, while inefficiency in the supply of energy products not only reduces production capacities but rather also undermines the attractiveness of the country when it comes to capital investments.

The results of the country’s existing efforts to improve infrastructure are evident, but some of the most important projects still haven’t been completed, as is the case with Corridor 10. Furthermore, it is essential to intensify the construction of electric vehicle charging stations on corridors 10 and 11, as well as on other more important roads throughout the country, in order to avoid reducing the strategic and economic importance of these roads.

Tangible shifts have been made in the air transport sector, where – thanks to the concession granted for Belgrade Nikola Tesla Airport – it can be realistically expected that, besides improved revenue for the country itself, there will also be an improvement in operations and increases in the number of passengers.

Likewise, the agreement has been reached on the financing of the Belgrade-Budapest railway, the further reconstruction of rail tracks has been planned and a new Law on Railways has been adopted, which should lead to the improvement of rail transport services in the period ahead. Several public-private partnership projects have also been implemented, mainly in the fields of energy and road infrastructure, while several important infrastructure projects are currently being implemented on the basis of concluded bilateral interstate agreements.

It can be expected that these investments will ultimately have a positive impact on reducing operating costs in Serbia, as well as improving Serbia’s overall attractiveness as an export destination. However, in order for this to actually be realised it is first necessary to ensure the full functioning of institutions on the basis of expertise, adherence to agreed deadlines, the harmonising of dynamics and project implementation budgeting, as well as – specifically – the competitiveness of the actual process of selecting state partners in projects.

In this sense, it is vital to enable the further development of public-private partnerships, given that the public sector most commonly lacks the expertise, resources and other capacities required for the independent preparation and implementation of projects. An additional advantage of this model lies in the competitiveness of the process of selecting project partners, which simultaneously ensures the efficiency of project implementation, and in that respect, this model is proving superior compared to arrangements based on interstate agreements.

Finally, in order to create the necessary preconditions for the gradual transition to a technology-based economy, it is necessary to introduce tax breaks and transparent legal rules for financing start-up companies, implement full digitisation in the public services sector and further stimulate research and development in the field of electronic communications and operations.

The Foreign Investors Council has presented the White Book 2019 to the highest Government officials and stakeholder community The White Book, written by members, is...
Read more