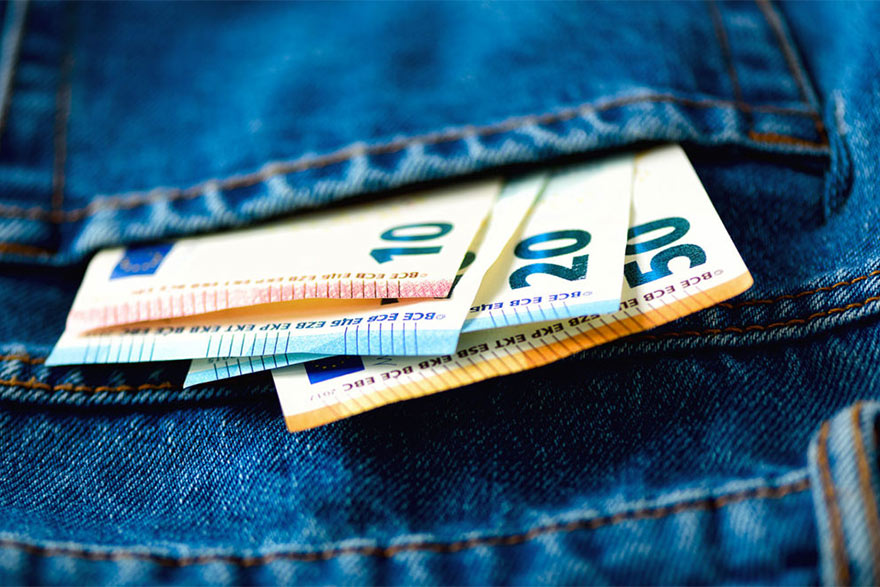 Instead of indiscriminately giving a hundred euros to every citizen, help should have been given – simply and without delay – to those who were left without a significant part of their income or their entire means of subsistence as a result of the pandemic, both in the formal and informal parts of the economy

The payment of 100 euros to every adult citizen, in accordance with the decision of the Government, has caused controversy since the day of its announcement. It is likely to cost taxpayers around 500 million euros during a year of a certain recession and an uncertain future. The Fiscal Council often refers to this move as an economically ineffective, socially unfocused and fiscally irresponsible measure. Opinions can also be heard referring to this measure as so-called “helicopter money” and noting that similar measures have been considered, and sometimes implemented, by other countries.

The positive aspects of this measure could be that it provides help in “difficult times”, that it is given relatively simply, and that it is given to citizens directly. In terms of percentages in relation to existing incomes, citizens with lower incomes will receive more, while citizens with higher incomes will receive less. Such linear assistance can be given swiftly and without a complicated assessment procedure to determined who is entitled and who isn’t. As such, it could be justified as an emergency measure. The negative aspects, however, are numerous.

This measure is quite costly, especially under conditions of an expected fall in GDP, fall in budget revenues and growth in budget expenditures. Thus, in conditions of an already expected high fiscal deficit this year, we are introducing an additional significant cost to the state, i.e. taxpayers. Assistance is given without selection, to all adult citizens, including both those who need it and those who don’t, and to both those who have retained their salaries and other income and those who haven’t.

An additional problem is that those who receive this assistance without having had a significant drop in, or loss of, income due to the pandemic are unlikely to necessarily spend this money for the purchasing of domestic goods and services, so it turns out that this budget expenditure won’t necessarily prove to stimulate the domestic economy significantly.

It is difficult to find a good side of this measure, which will probably cost taxpayers around 500 million

Assisting citizens who are endangered under the conditions of the pandemic is of course needed, but it should have been provided to those citizens who have been left without a significant part of their income or their entire means of subsistence due to the pandemic, both in the formal and informal parts of the economy. It is precisely those in the latter, in the informal economy, who are often more vulnerable and simultaneously more difficult to locate than citizens who are engaged in the formal economy. Due to the urgency of providing such assistance, it could be partly understood that money will also be received by some who don’t need it.

However, considering that almost two months elapsed from the announcement of this measure to its realisation, there is nothing to say about the speed of providing assistance in this way. Therefore, the swift provision of assistance to the vulnerable, as one of the rare positive sides of this measure, actually doesn’t exist. Moreover, the government decided to only give money to those who apply for this assistance, while at the same time launching a campaign to discourage applications for assistance primarily among public sector employees. If you announce help to all adult citizens, then later introduce an application process for that help, whilst additionally also suggesting that people not to apply for it, it is obvious that the state itself has noticed that something is not right about this measure. It was never even supposed to be linear assistance for all and for applicants to wait two months to receive it.

On the contrary, it should have been given immediately and only to some. It should have been announced and implemented as an emergency aid measure for all those left without their income due to the pandemic. Such people certainly don’t include those who remain employed and pensioners who have retained their income.

As such, this assistance should have been given, simply and without delay, to all those who requested it due to a loss of income as a result of the pandemic, with subsequent control to ensure the fulfilment of conditions. As things stand, in an economic sense, we received an overdue, expensive and ineffective measure.