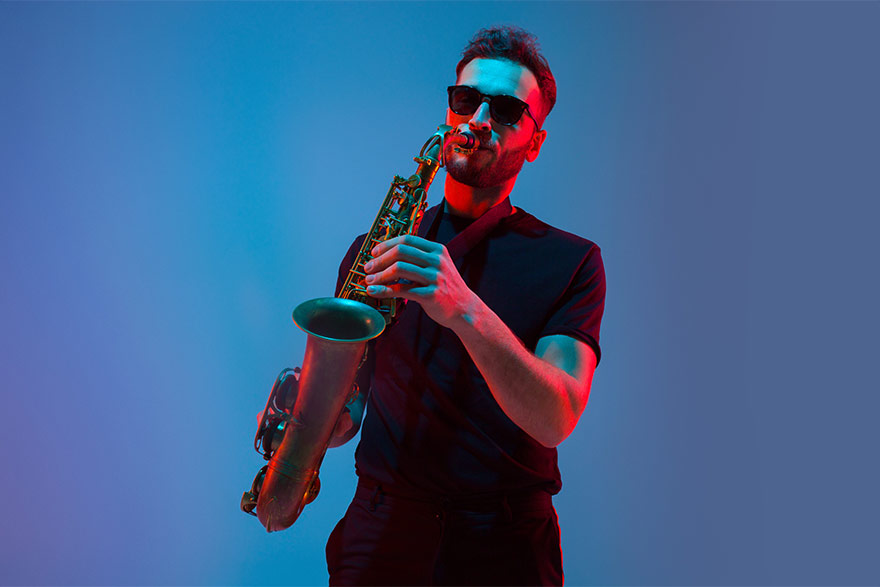 Behind this joke lurks a question that journalists with a tendency towards cynicism stereotypically ask: “Is there a Bosnia-Herzegovina?” A quarter of a century after the signing of the Dayton Accords that stopped the war, Bosniaks still can’t get used to the essence of the existence of Republika Srpska, while Serbs and Croats perceive the initiative for a civil state as perfidiously aspiring for majoritarianism.

Bosniak elites seemingly don’t understand that Serbs still agree to the ‘technical’ B-H. Kosovo Albanians do not and would not agree to ‘technical’ Serbia in Kosovo, so here we have a constructive example of nonconformity between B-H and Kosovo. Although these parallels are generally forced – with the Republika Srpska entity serving to compensate for Serbian deficits – it is paradoxical that what concerns Kosovo Albanians might be a viable solution for Kosovo – and that is the ‘Republika Srpska’ of Kosovo, which would be called, for instance, the Community of Serb Municipalities. With this Belgrade would agree to a ‘technical Kosovo’, which is a functionally sustainable euphemism, while at the same time strengthening the ‘technical’, i.e. united, B-H, without the constant threat of devastation like a Gaza and two Transnistrias.

There is no “narcissism of minor differences” in Serbian-Albanian relations as there is in relations between Serbs, Croats and Bosniaks. And this can also be a factor for relaxing relations. Former U.S. Ambassador to Belgrade Cameron Munter is not the only one who believes that B-H represents a more complex regional problem than Kosovo.

And this kind of dysfunctional but peaceful B-H has now lasted longer than the first Yugoslavia (kingdom), which endured for just 23 years (1918-41). But there is also anxiety over the fact that the Dayton peace is dependent on international constellations.

A selective reconstruction of history is embedded in dogmatised national narratives within B-H. With their paradoxes: prior to the outbreak of war in 1992, Bosniaks and Croats outvoted Serbs in an independence referendum, while in 2020 relations between Herzegovinian Croats and Messrs Dodik and Vučić provide the ideal political foundations for the “mini Schengen”, which Sarajevo and Podgorica are hesitant to endorse.

As Jimi Hendrix said: “Blues is easy to play, but hard to feel”. The same applies to the “Dayton Blues”: it is easy to speak in the inclusive phrases of the Brussels bureaucracy, but it is difficult to feel the reality of B-H and optimise it for sustainable development. Just as it is absurd to expect Bosniaks in Sandžak to support the Serbian national football team when it plays against Turkey or B-H, so it is absurd to expect Bosnian Serbs to support B-H when it plays against Serbia or Russia.

However, it is not impossible to expect that one day Serbs will support B-H when it plays against Bulgaria or Germany, or Bosniaks will support Serbia when it plays against Greece or England. Civic standards can presumably even be achieved in the existing two entities. Milorad Dodik criticises EU diplomacy chief Josep Borrell for misunderstanding the essence of Dayton – in a column appropriately written for the anniversary of Dayton – he doesn’t mention entities and nations, rather only people!? This is actually the squaring of the circle, no matter how silly it may sound: connecting entities and nations with the people.

In a joint statement issued on the occasion of the anniversary, the three members of the B-H Presidency at least succeeded in agreeing to respect the victims, to commiserate with the victims and formally support Dayton.

Borrell arrived in Sarajevo for the jubilee, and – together with the B-H “troika” – symbolically reignited the European future, which appears deceiving given the infiltration of Turkish and Russian factors.