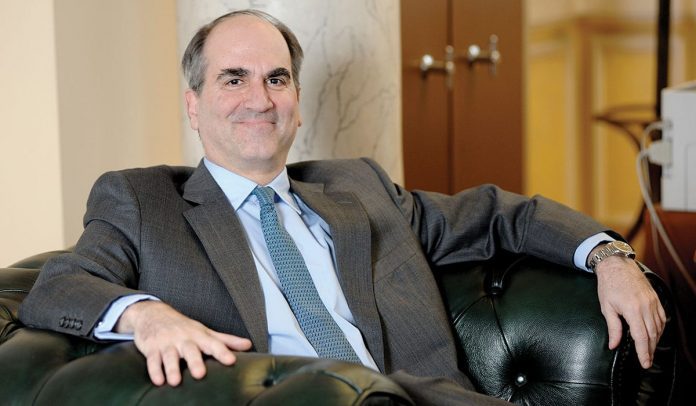 Switzerland is one of the top three...
Read more

One of the World’s Wealthiest Countries

For centuries Switzerland has adhered to a...
Read more

We Expect Responsibility And Compassion From Leaders

During serious crises, all eyes are directed...
Read more 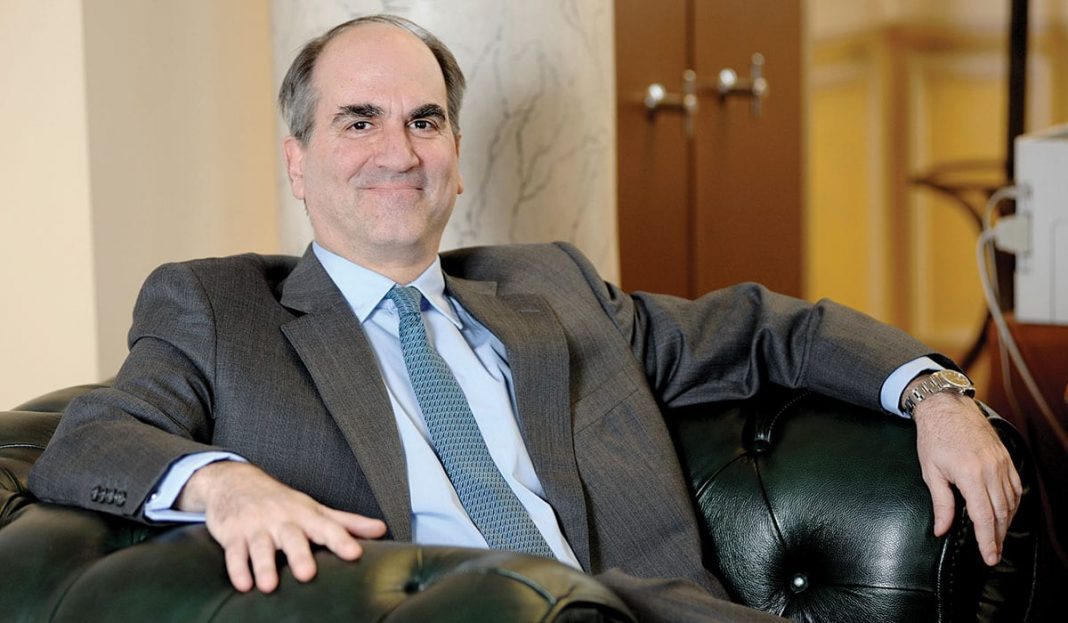 In the economic domain, after particularly delicate and lengthy negotiations, the new stabilisation programme concluded last July between Greece and its European partners is expected to contribute significantly to the stabilisation of the Eurozone while allowing for the long-awaited pursuit of the growth agenda.

However, in the midst of an unfavourable economic climate, Europe has been hit by an unprecedented refugee crisis. Undoubtedly, the latter constitutes a common European problem and should be tackled accordingly, within the European framework.

In this respect, Greece – which has found itself at the forefront of recent migration flows – supports the setting out and implementation of a comprehensive policy based on the principle of solidarity, which will ensure the fair redistribution of burdens and will be proportional to the capacities and capabilities of each country.

It is our firm belief that the future of Europe cannot be built via ever-higher walls or by turning our backs on the children who are dying on our doorstep.

In the field of security, the deadly terrorist attacks in Paris constitute a direct threat to democracy and the European way of life, which also demands a common approach and a unified stance. Nevertheless, despite the spread of jihadism, Europe should not allow racism and xenophobia to destroy its common principles and values.

Against this wider European backdrop, during the past year, Serbia has demonstrated willingness and determination in the pursuit of its main strategic goal: achieving significant progress on its path towards EU integration.

Following the official opening of accession negotiations during the Hellenic Presidency of the EU on January 2014, the successful conclusion of the screening process in March 2015, as well as the tangible progress achieved in the field of the normalisation of relations with Pristina, the opening of the first two negotiating chapters at the 2nd Intergovernmental Conference on 14th December will represent an important milestone in Serbia’s accession process.

Subsequently, the challenge for the year ahead will be to maintain momentum and keep the process moving at a steady pace by ensuring the timely opening of as many negotiating chapters as possible.

Finally, it goes without saying that Serbia will remain an important partner in our common efforts to tackle the current refugee crisis, as well as the potential terrorist and the jihadist threat against our common security.