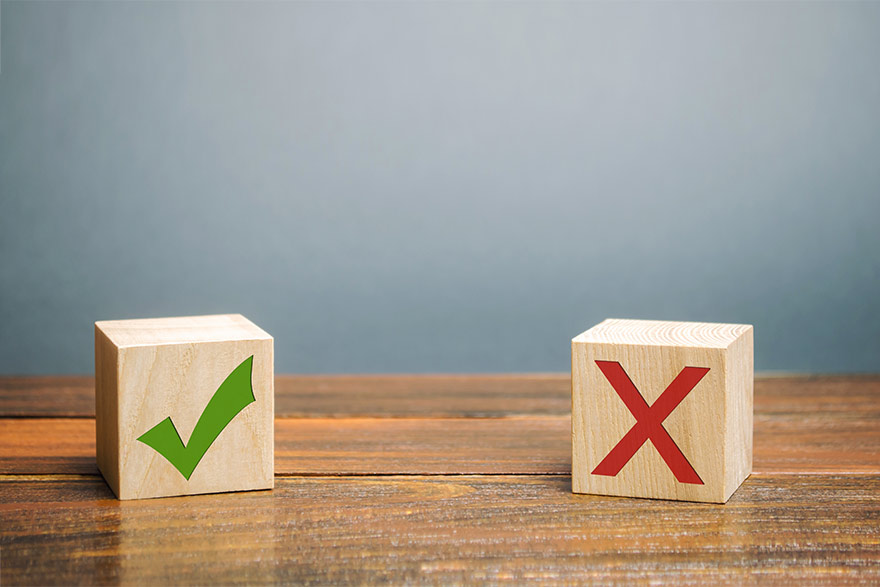 A Referendum As An Overture

The Serbian opposition continues to court the myth that the West brought Vučić and the Serbian Progressive Party to power and will cast them aside when they no longer need them. If that were the case, then it would really be absurd for the West to help Vučić be defeated by the current mostly “national-democratic” opposition, which as a government would overturn the agreements Vučić has made with the West, primarily related to Kosovo, and even with certain investors

That opposition theory about the government’s “puppet” (pro-Western) character suffers a logical collapse when it encounters another popular opposition thesis: that Vučić only formally supports EU accession, while in actuality – with his heart, soul and moves – he favours Russia. And that is indeed all true, because Vučić has monumentalised both Koštunica’s policy of military neutrality and Tadić’s “four pillars” (Moscow, Washington, Brussels and Beijing). All of this, coupled with the authorities’ pragmatic confusion, also testifies to the non-pragmatic confusion of the opposition, which fails to grasp that it must convince the EU that it has a model of stability that’s an alternative to Vučić’s – just like SNS convinced the external factor that it was in 2011/2012, becoming a desirable partner. Just as the “Eastern factor” probably wouldn’t feel uncomfortable agreeing with some “democratic nationalists” who would replace the Progressives, just as the Russians greenlit Milošević’s departure in 2000.

The January referendum on amending the Constitution of Serbia in the area of the judiciary is actually a victory for the formal policy of Serbia harmonising with the EU, while the EU doesn’t insist, and Serbia is in no rush.

The opposition is delighted that about 40 per cent of voting citizens circled “no”, and they consider that “no” as being a no to Vučić, not the EU, or maybe it was the opposition’s sweet revenge against the European parliamentarians who turn a blind eye to Vučić when it comes to election conditions. Vučić placed a safety valve in the referendum (some of his people also publicly favoured a “no” vote), so that in response to a lacklustre “yes”, he and PM Ana Branbić could fake pluralism of opinion.

The January referendum on amending the Constitution of Serbia in the area of the judiciary is actually a victory for the formal policy of Serbia harmonising with the EU, while the EU doesn’t insist, and Serbia is in no rush

Vučić achieved some very pragmatic effects with the referendum: he psychologically normalised people going to the polls, thereby easing the boycott cramp of the opposition ahead of the 3rd April elections, while at the same time – with the for/against ratio of 60- 40 – he showed that he would like such results in the presidential elections: for him to take 60 per cent (thus securing victory in the first round), and all other opponents combined to take 40 per cent. The turnout of around 30% of the electorate wasn’t small for such an airtight topic, but the problem is that the opposition is rejoicing over results that Vučić essentially gifted them, because the opposition had no capacity to control the referendum.

In all of this constitutional commotion, the pro-European cynicism of the government (because the atmosphere and practise in Serbian society aren’t particularly pro-European) wasn’t as bothersome as the chance that we could again be gripped by the vicarious embarrassment we felt in 1990, when Slobodan Milošević blocked the introduction of a multiparty system and first called a referendum for the Constituton (manipulatively justified as being in defence of Kosovo), instead of multiparty elections, which Serbia was the last republic in Yugoslavia to organise.

Milošević’s 1998 referendum, which saw citizens vote on foreign observers in Kosovo, was also manipulative, while the democratic government also manipulated the issue of Kosovo when citizens voted on a new constitution in 2006. However, compared to the July 1990 referendum, or this one from 2022, the one in 2006 saw a compromise reached between the main political players: Tadić, Nikolić, Koštunica and Dačić. It was a rotten compromise, of course, but a compromise nonetheless, and one that secured a political consensus, despite the idleness of the citizens.

Such a compromise is inconceivable in Serbia today. And we’ve returned to the starting point: first Constitution, then elections. Surely it should be the other way around.