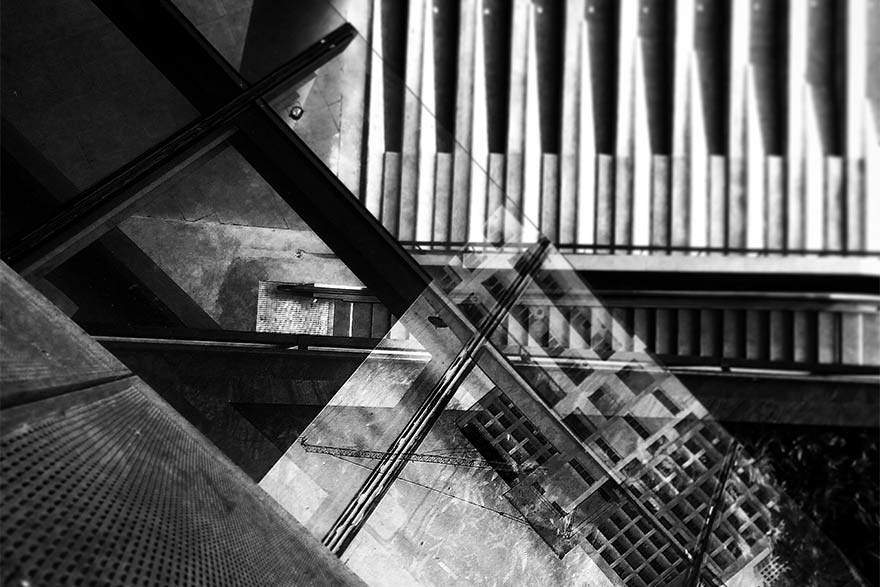 The European Parliament has adopted the Report on Serbia that cites scandals and pressure exerted on the media and non-governmental organisations. Serbia has also been called upon to harmonise its foreign policy with that of the EU, while on the other hand this report, which was prepared by European Parliament Rapporteur for Serbia Vladimir Bilčik, welcomes the fact that EU accession remains Serbia’s strategic goal, despite the lack of progress on many reforms that has led to the seeking of ‘convincing results’.

Just as Vučić rules according to a system of mutually functional paradoxes, so the European Parliament report is awash with paradoxes. The opposition is encouraged, but the report is enough of a “smörgåsbord” that the government can take what it likes.

Here’s another paradox: The EP report provides an overwhelming reminder of the programme document of the Serbian Progressive Party from 2011: ‘The White Book – Programme to Change’.

That which was emphasised in 2011 when the Progressives were in opposition (the fight against corruption) and was resented at the time by Boris Tadić’s Democrats – has been betrayed. Today it is commonplace among the country’s opposition (although Vučić tries to relate it to ‘anti-vaxxers’) to conclude that the West brought Vučić to power in order to ‘sell Kosovo’. Vučić had only one wish in 2012 – to become the mayor of Belgrade. He lost the election to Đilas and conceded defeat. And by today Vučić has changed the political DNA of what was Tomislav Nikolić’s SNS.

Kosovo simply wasn’t an important topic during the 2012 elections. And on that issue the rotten constitutional compromise made between Koštunica, Tadić, Nikolić and Dačić was still valid.

In their “White Book”, the Progressives promised a better investment environment and fiscal consolidation, and they delivered on most of what they promised in 2011 in the domain of the economy generally.

In that document, covering more than 120 pages, the Progressives stated their consideration that the media in Serbia should be free, without economic and political pressure.

Speaking at the time, Vučić said that the media in Serbia under Tadić was reminiscent of the media in Chile during the time of Pinochet (what is the media reminiscent of now?), emphasising that we are obliged to expose hidden media owners, but with a guarantee of the complete freedom of the press and public informing, to which the Progressives would adhere. That’s what they said and wrote.

Item 19 of the “White Book” is unambiguous: “Freedom of the media – the basis and condition of democracy”!

Alongside a determined fight against corruption, the rule of law and the resolving of controversial privatisations, in 2011 the Progressives announced the accelerating of European integration that the “yellows” (the Democratic Party colour) had blocked.

They also announced the continuation of close cooperation with Russia, the United States, China and third world countries, but also Japan, which was perhaps emphasised because Vučić’s rethink occurred precisely during one of his visits to Tokyo. Back in 2011, the Progressives were ready for full cooperation with international financial institutions. The almost idyllic relations between the International Monetary Fund and Vučić’s administration (regime) confirm the fulfilling of this promise.

Quite a lot has also been done in the area of infrastructure, with a hint that the country’s modernisation doesn’t necessarily also mean its democratisation. On the contrary. What applies in Serbia is: better roads and railways – worse parliament.

So, the Progressives’ “White Book” wasn’t written for them by Tanja Fajon – today’s politically unsympathetic MEP and mediator in negotiations between the government and the opposition on election conditions – but by them, on their own. And that “White Book”could today serve as the opposition’s platform for negotiations with Vučić. And that’s paradoxical, right?