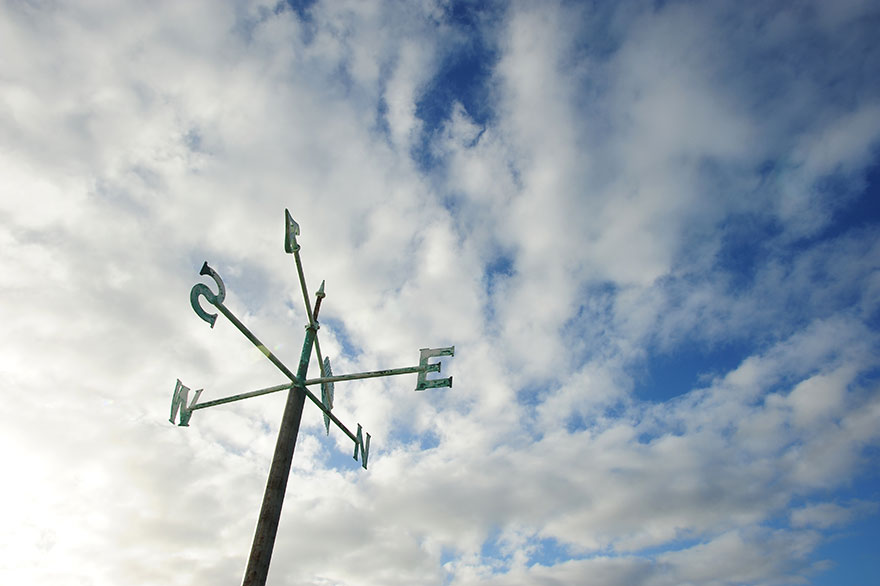 For Putinophiles, but not necessarily for Vučić, the ideal is to repeat the scene from the NATO aggression of 1999, when SPS Secretary General Gorica Gajević descended from the National Assembly to embrace the people following the adoption of the decision to join the alliance with Russia and Belarus

In Croatia, from the 1971 collapse of the Croatian Spring to the emergence of Tuđman’s HDZ, there was a Taqiya-like atmosphere that was referred to colloquially as ‘Croatian silence’. In an entirely different context, Serbia would much prefer a Taqiya-like “Serbian silence” on the topic of Ukraine. However, that’s difficult to do in practise. For now, “Vučić’s sophism” is working: support for Ukraine’s sovereignty and refusal to impose sanctions on Russia. And all the drama of the war in Ukraine led to the posing of a question in the midst of an election campaign in Serbia: who in Serbia is Vučić playing for fools more: Europhiles or Russophiles?

Research conducted by Demostat confirms that Russophiles are dominant in Serbia (which on the whole also means fans of Putin’s cult of personality), but such research often overlooks the degree of hypocrisy that characterises Serbian public opinion, which in this case means: our soul is with Russia, but we’re with the West when it comes to lifestyle.

Serbia has understandably gone quiet on the ‘Serbian world’ these days, but simultaneously isn’t seemingly emphasising enough of the more recent dates of its golden achievements, such as the December 2015 OSCE Summit in Belgrade, when then Foreign Minister Ivica Dačić was the patron of a meeting between Sergei Lavrov and John Kerry, the then Russian and U.S. foreign ministers. Even the Non-Aligned Summit, had it been held in Belgrade these days instead of in October last year, would have gained much more specific weight. Perhaps an essentially neo-Titoist weight.

Manifestations of post-traumatic stress disorder (PTSD) are a logical occurrence in the former Yugoslavia. There has been a reviving of the traumas of Vukovar and Sarajevo, of Operation Storm and NATO aggression. Alongside empathy with the people of Ukraine and manifestations of PTSD, there is also something treacherous: Croats and Bosniaks compare every Russian shot to aggression against them, thus cementing the narratives, identities and policies of Franjo Tuđman and Alija Izetbegović as the only ones that are possible and correct.

On the whole, we’re still at the level of barstool debates in the style of Serbian comedy film Three Tickets to Hollywood, about the division between the inhabitants of a small Serbian town, under the influence of the Cuban missile crisis, into pro- Russian and pro-American

There is a tacit wish for Mariupol to become the new Vukovar, there is a desire for a Ukrainian Sarajevo, Škabrnja and Srebrenica. Kosovo Albanians are doing the same, dreaming of a Ukrainian Račak, while Serbian Putinophiles enter a paradoxical situation: even that which they use to build the new Serbian identity – flagrant violations of international law, represented by NATO aggression against Serbia and its heroic resistance, or Serbian refugees from Croatia and Kosovo – are relativised with a level of understanding for Putin’s patience breaking and the belief that the Russian housemaster will confirm with his aggression that Milošević was a figure of the global avant-garde and that the Serbs of the 1990s would have won if there had been such a Russia back then. Though it’s easy to assume that there wouldn’t even have been any NATO aggression if Milošević had reiterated the words of Lech Wałęsa in 1990 – Poland’s Euro-Atlantic position is a given.

It is also paradoxical that the election campaign culminated in Milošević becoming the greatest ace of the Serbian opposition that inherits the anti-Milošević legacy, because Zdravko Ponoš is the only presidential candidate in this race that has a medal for his participation in the war against NATO, which was signed by Milošević himself.

Thanks also to Vučić’s sophism, Serbia hasn’t yet been irreversibly divided between the Serbian Wagner Group and the Serbian Azov Regiment. On the whole, we’re still at the level of barstool debates in the style of Serbian comedy film Three Tickets to Hollywood, about the division between the inhabitants of a small Serbian town, under the influence of the Cuban missile crisis, into pro-Russian and pro-American.

Serbian nationalists (formally anti-communists) desire the restoring of the USSR. They do favour the denazification of Ukraine, but not the de- Stalinisation of Russia.