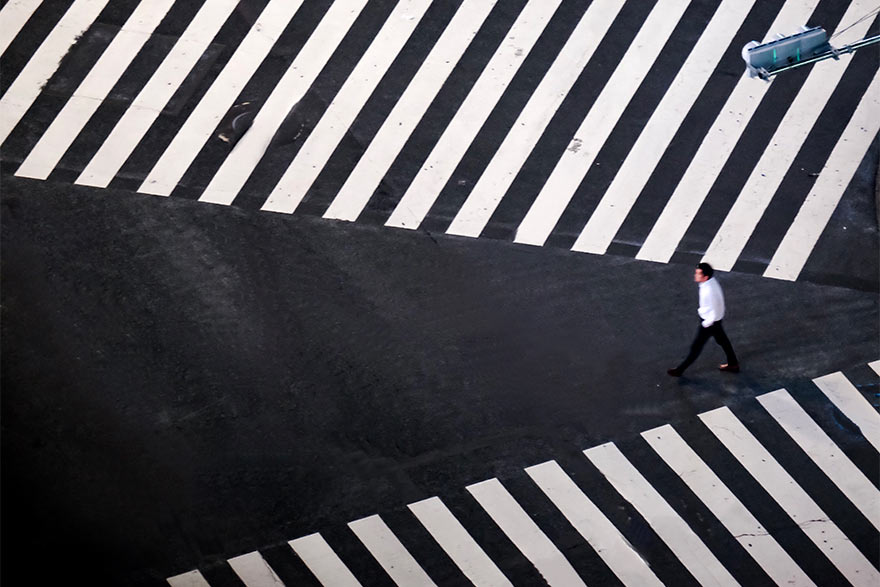 Serbian President Aleksandar Vučić practises a rather original and successful technology of governing based on a system of mutually functional paradoxes.

Even within the framework of his party, his coalition and the formally non-partisan public figures who support him, Vučić has ideological contradictions, but these contradictions don’t exclude one another, rather – on the contrary – they give a synergetic effect to the “catch all” principle. The fall of Kabul and the dramatic scenes from the airport even awakened political passions in Serbia. In response to this event, Vojislav Šešelj – Vučić’s former political mentor and a Hague Tribunal convict – appeared on a television station with a national frequency that supports Vučić fanatically.

Immediately after this, Nenad Čanak – a former outspoken opponent of the Slobodan Milošević regime – appeared on another national frequency television station that also supports Vučić fanatically, and (alluding to Šešelj) dubbed those in Serbia who maliciously comment on the balance sheet of the U.S. engagement in Afghanistan as ‘Serbibans’. Čanak and Šešelj are arch enemies, both ideologically and in the media sphere, but they function in this “catch all”.

In Vučić’s productive system of mutually functional paradoxes, both the ‘Serbian world’ and the ‘open Balkans’ are developing.

The idealogue of the ‘Serbian world’ is seen as Vučić’s old comrade-in-arms Aleksandar Vulin, while the ‘open Balkans’ could be conceptually connected with Marko Čadež, Vučić’s agile president of the Serbian Chamber of Commerce & Industry.

The 1990s, and everything today associated with that time, represent the soft underbelly of Serbia and that’s an ideal cause for nationalists – Croatian, Bosniak, Albanian and Montenegrin – to play on their old card and obsession by masking their malignancy with democratic phrases – accusations levelled against Belgrade that it is pursuing a hegemonic policy that’s practically encoded into the Serbian being.

The 1990s, and everything today associated with that time, represent the soft underbelly of Serbia and that’s an ideal cause for nationalists – Croatian, Bosniak, Albanian and Montenegrin – to play on their old card and obsession by masking their malignancy with democratic phrases – accusations levelled against Belgrade that it is pursuing a hegemonic policy that’s practically encoded into the Serbian being

Thus, Bakir, Milo and Kurti, with allergic reactions, see only the sophisticated ‘Serbian world’ in the ‘open Balkans’, while Zoran Zaev and Edi Rama have pragmatically emancipated themselves from that dogmatism. Zaev has done so in order to rejuvenate himself of the Bulgarians and Greeks, while Rama had done so to do likewise from Kurti. And Vučić also emancipated himself from the dark phase of cooperation with the Macedonian right, so in his tabloids Zaev is now no longer a ‘Shiptar’ (a derogatory name for Kosovo Albanians), but Milo Đukanović is emphasised as ‘Milo the Turk’.

Edi Rama dubbed the outrage among part of the public in Albania and Kosovo due to Goran Bregovic’s concert at the Korçë Beer Festival an ‘hysterical disgrace’ and compared it to Serbs insulting Duo Lipa on social networks just because she is Kosovo Albanian, thus pretty much rationalising things. No real contexts are known from the stereotype: KLA fans accuse Bregović – the musical Tito – that his song “Kalashnikov” was a Serbian war anthem of the ‘90s. The actual truth of that matter is that “Kalashnikov” was the anthem of the mass opposition protests against Milošević that lasted several months in 1996/97.

Vučić’s paradoxes in Serbia aren’t the only ones, but the other aren’t so functional. Nationalists, even those democratic ones who oppose Vučić and his alleged betrayal of Kosovo, are against the construction of the highway to Kosovo, although they believe that some mystical force will return Kosovo to Serbia. And it is via this highway that Serbian tourists would travel to Albania, which proved to be a hit destination for them this summer.