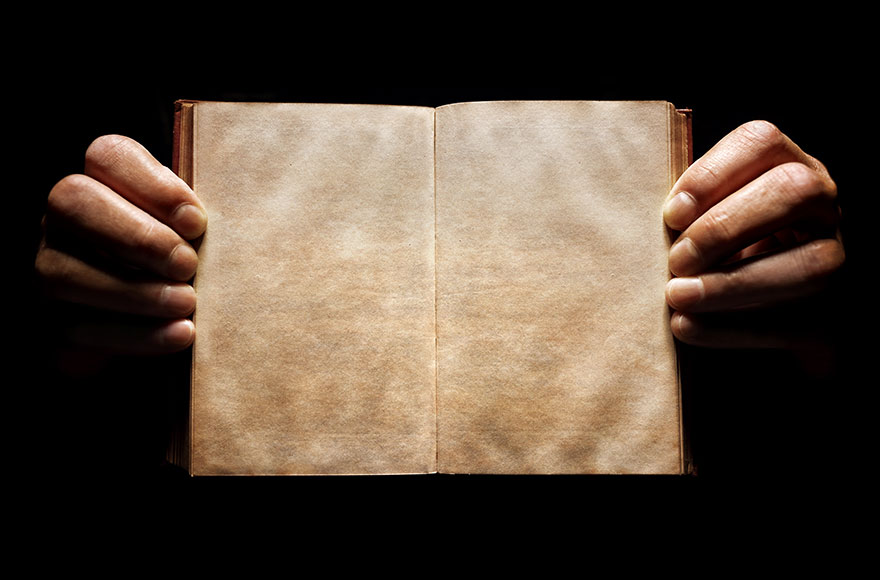 If Serbia does not recognise the independence of Kosovo (even discreetly, through a “legally binding paper”) by the end of Angela Merkel’s term as German chancellor, that will still represent victory for Vučić over the stereotype nurtured by the Serbian opposition that he was ‘brought’ by the West to recognise Kosovo. And when it comes to Serbia’s relations with the post-Trump West, Vučić’s victory can easily be merely Pyrrhic

Vučić has gradually accustomed the citizens of Serbia not only to there not being any EU membership if they don’t make substantial strides on the topic of Kosovo, but he also suggests to them that there will be no EU membership even if those essential strides are taken. No one even mentions anymore the famous “Juncker’s date” (EU membership for Serbia by 2025). But just because there’s no membership that doesn’t mean there’s no investment and financial support. This is Vučić’s ideal model of relations with the EU: the strongest possible economic and financial ties without raising standards to the required level in the fields of media, judiciary and the fight against corruption.

Can Germany find at least a slightly ‘avant-garde’ solution for Kosovo? To date it has generally always been rigid: back in 2007 (before Kosovo’s declaration of independence), then German Ambassador to Serbia, Andreas Zobel, angered Serbian officials and the public with his statement that Kosovo’s problem should be resolved as soon as possible ‘in terms of supervised independence’ (otherwise problems could be created in Sandžak and Vojvodina), only for current German ambassador to Serbia, Thomas Schieb, to state recently that the NATO bombing of Serbia was essential to prevent a humanitarian catastrophe and genocide in Kosovo. Perhaps the statements of German officials are somewhat cynical, but at least they are principled cynicism.

German Foreign Minister Heiko Maas was not cynical this April, but rather attempted to leave the impression of a constructive realist. He visited both Priština and Belgrade with the stance that the dialogue should conclude with ‘mutual recognition’, but also assessed that ‘there must be compromises’. When placed together in the context of Kosovo, ‘mutual recognition’ and ‘compromise’ form an oxymoron – a logical collapse. Vučić isn’t seeking any apologies from Germany for its cynicism or pragmatism – that is done by his subordinates because of the domestic public. Vučić reminds the same public about the fact that tens of thousands of people are employed by German companies in Serbia. By so doing he seems to be appealing to Germany to show a little ‘imagination’ regarding Kosovo.

Did Yugoslavia really fall apart fully? There is a creeping that after the peace of “Versailles” and “Tito’s”, the third period of peace in this area – that of “Dayton” – could come to an end.

Did Yugoslavia really fall apart fully? There is a creeping that after the peace of “Versailles” and “Tito’s”, the third period of peace in this area – that of “Dayton” – could come to an end.

Although Slovenian Prime Minister Janez Janša denied the existence of Slovenian “nonpaper” on changing borders on the territory of the former SFRY (with the creation of Greater Albania, Serbia and Croatia, and a small B-H), that “non-paper” nonetheless has a media impact. It is hard to believe that this test balloon or exhibitionism would be that ‘German imagination’. That is to say, that Germany would indulge in adventurism and solve complex Serbian de-compensation by dismantling B-H.

Is the solution in that which is scandalous for the non-Serb part of the region: Could a ‘new Republika Srpska’ be created in Kosovo, instead of Republika Srpska being annexed to Serbia, which would represent the ‘optimisation’ of the unimplemented Community of Serb Municipalities, which was signed precisely eight years ago in Brussels ?

Croatian former communist politician and close associate of Tito, Vladimir Bakarić, created the phrase “federalising the federation” in the ‘70s, as a euphemism for the confederalisation of Yugoslavia. Could a new “federalising of federation” be made today, instead of that “non-paper”, and can the ‘German imagination’ move in that direction?

It would be overly ambitious to experience that as the region’s Scandinavianisation.