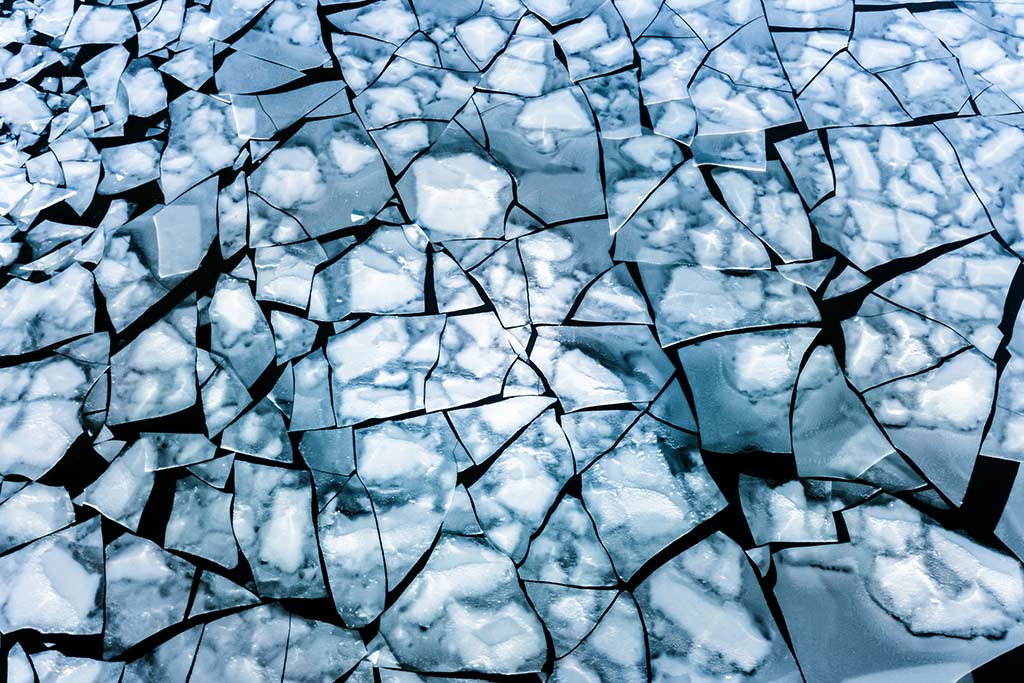 The anxious apprehension of HBO show Game Of Thrones, or George R. R. Martin’s original source book, is easy to recognise in today’s era of (post)historical misgivings. But so is the symbolic statement that forms the thread binding the entire series: winter is coming

So, summer will pass quickly and then winter arrives (after a difficult autumn), bringing with it perhaps the most difficult times since 1944/45, as was noted recently by Serbian President Aleksandar Vučić. And he stressed that he wasn’t saying that coincidentally, and even did so in front of the leadership of the Church. However, humanitarian aid from the West arrived here even after the end of World War II, in the form of supplies known popularly as “Truman’s eggs” (they were powdered).

And voila, Greece has abolished all Covid measures for Serbian citizens. Paradoxically, but Serbian tourists are preparing for their summer holidays in Greece, only to fly back to immediately face the most difficult autumn and winter since 1944. Instead of behaving like ants, they’ll behave like crickets. Or should they act like those who hold the craziest party on the eve of doomsday?

According to Vučić, “it is up to us to try to save our country and our people. To try to be united in difficult times”. Can Vučić, who’s accentuated divisions and hatred within society, now achieve that unity – a unity that’s probably pro-European and doesn’t exist without a pro-Western opposition? Just as it’s paradoxical for the pro-Putin opposition in Serbia to be demanding Western-style democracy. When he responded to the war in Ukraine by stressing that Serbia would strengthen its European path, that sounded almost sensational, though it shouldn’t for a country that’s already on the path to Europe. And there wouldn’t have been so much hysteria if it really was. In reality, Serbia was formally on the path to EU membership, but a cult of Putin was being constructed in the public space and in the media, as a pillar of support to the construction of Vučić’s own cult. Tito also partly built his cult based on the model of Stalin and as a reflection of the Soviet leader, but in 1948 that cult of Tito also proved to be a strong resource to unify the people and the state in resistance to Stalin. Does Vučić have the strength to de-Putinise his own charisma or could he negotiate (through the medium of sanctions) a model of moving away from Russia. What is certain is that there’s nothing of the notion of Serbia as an offshore state. Even Montenegro wasn’t able to do that, despite it being structurally more suitable for it to do so.

Without purification, which can only be offered by likely full EU membership for all of its countries, this region is doomed to what former British Ambassador to Belgrade Charles Crawford described as “a circus at the level of local symbolism”

I guess Vučić would now return to what were practically the original principles of the Serbian Progressive Party from 2011: accelerating European integration. On condition that the EU itself finds a model that will overcome the paradox of fighting against what they dub “Russia’s malignant influence in the region” by procrastinating on the irreversible inclusion of that same region in the EU orbit. Macron’s “European political community” presumably won’t be just another collage of illusions, but rather a framework closer to what Italian Prime Minister Mario Draghi calls “functional federalism”. Without purification, which can only be offered by likely full EU membership for all of its countries, this region is doomed to what former British Ambassador to Belgrade Charles Crawford described as “a circus at the level of local symbolism”.

And when it comes to sanctions against Russia, and its stance regarding Kosovo and Republika Srpska, Belgrade expects the West to reduce its sense of decompensation. As a gesture of good will, we no longer hear anyone from Vučić’s circles mentioning the “Serbian world” as a reflection of the “Russian world”.

Francis Fukuyama’s End of History theory has long been denied, with history progressing full steam ahead. Instead of the Berlin Wall, perhaps we’ll now get that which resembled a wall from Game Of Thrones. But we’ve also seen the failure of Samuel Huntington’s competing Clash of Civilisations theory, which primarily defines religions. Orthodox Christians are fighting one another in Ukraine. And while Chechen leader Kadyrov, with his Muslim army, is on the side of some Orthodox Christians against others, Catholics and Protestants are on the other side of the Orthodox divide. This is also instructive for this region of the narcissism of minor differences.