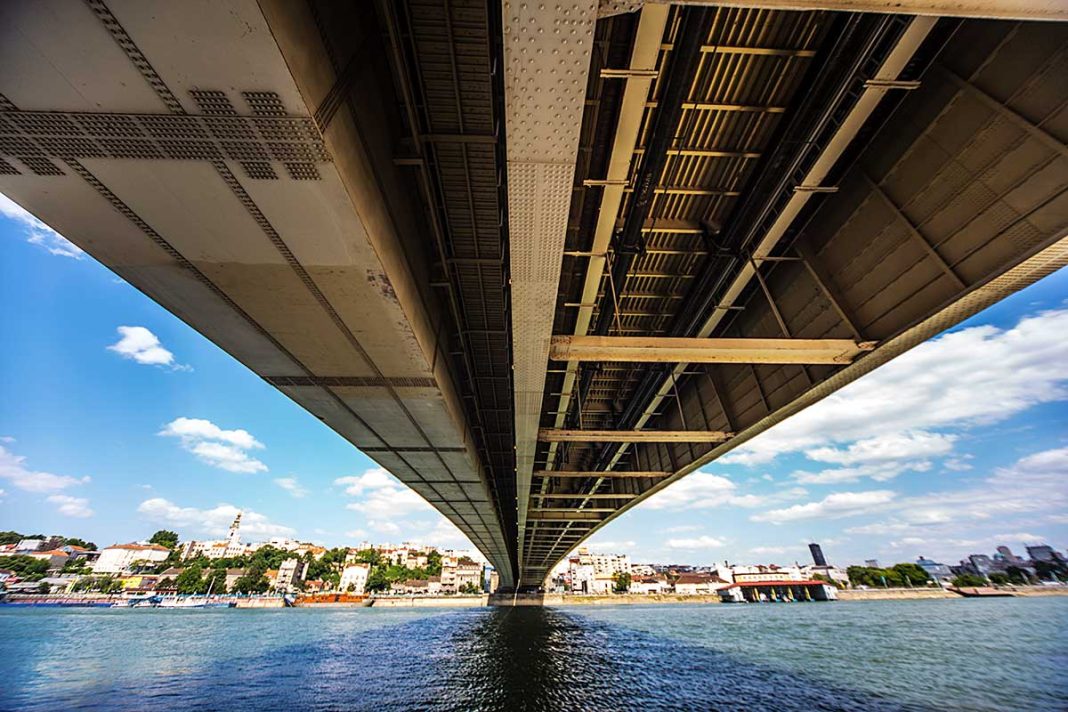 Of course, it’s absurd that, on the day when the gay prime minister received her third mandate, Serbian President Aleksandar Vučić simultaneously cancelled the gay parade and accompanying events in Belgrade. But the trick is that Vučić has successfully mastered the principle of mutually functional paradoxes, and this is only one of them. Because if that wasn’t the case, someone naïve would think that the third term of the gay prime minister means at least a gay-friendly atmosphere in the country

Ana Brnabić passed her party initiation, proved through her diligent work that she’s a fullcapacity progressive, even though she wasn’t that at the start, nor does she have a background in Šešelj’s party. Even veteran progressives – the old Šešelj Radicals – can sing (at least from anguish) in the same way her compatriots sang on the Croatian island of Krk when she won her first mandate in 2017 – “Oh, Ano, oh Anica, not in the rain, not in the rain without a raincoat”. However, given current relations between Serbia and Croatia, it is highly unlikely that we’ll hear that song from the island of Krk again. In June 2017, when Vučić opted for Ana Brnabić as prime minister, she was certainly considered as being the more liberal solution, as she’d come from the non-governmental sector and had been educated in the West. The question today is whether Ana represents a liberal current in the Progressives, or a conservative one? And is she more liberal than her competitor Miloš Vučević, who will, according to Vučić’s decision, be her minister and deputy PM.

And back in June 2017, the most serious candidate for prime minister was that same Miloš Vučević, who was then Novi Sad mayor and SNS vice-president. The election of Ana Brnabić, who then held the post of minister for State Administration and Local Self-Government, seemed almost sensational.

Compared to the initial disbelief of the Progressive masses, and the softening of the judgement among a section of the people and coalition partners (Dragan Marković Palma), due to her gay orientation, it seems that today Ana has even been accepted by the priests of Republika Srpska have accepted Ana, and Palma has almost come to accept the point that women can be with women, just that men can’t be with other men. It’s only now that Minister Zorana Mihajlović wouldn’t dare roll her eyes disapprovingly behind Ana’s back, as she’d done when Ana was still enduring the initiation process.

And the new government of Ana Brnabić will be in the service of the President of the republic, who is the only one with full legitimacy. The government is merely the channel to transmit Vučić’s might

There were naïve people among the opposition and the NGO sector who hoped back in 2017 that Vučić would recalculate, that Ana’s values and principles would lead to her quickly becoming some kind of rebel. On the contrary, it was actually within the ranks of SNS that the prime minister recognised her system of values.

Throughout all this time, Ana has not become totally beloved within SNS, but she has been relatively accepted (which is still a better status than being imposed), while among the opposition she has become hated and, paradoxically, is even more hated among the so-called urban liberal than among the anti-gay right-wingers. The impression is that the prime minister does better when she heads to the digitalised West than when she has to answer unpleasant questions about analogue democracy in countries about which that same West mostly splits hairs.

And the new government of Ana Brnabić will be in the service of the President of the republic, who is the only one with full legitimacy. The government is merely the channel to transmit Vučić’s might.

I followed the 24th April elections in Slovenia, while those in Serbia were held on 3rd April. On May 25, Robert Golob became the prime minister of Slovenia on 25th May, while Serbia is only now receiving its mandate representative. Vučić’s technology of governance functions well for that government, but this protraction shows that some things aren’t okay systemically in Serbia.

It will be particularly interesting to watch the opposition play the game of “red flag” in front of an incensed ruling bloc that’s largely...
Read more