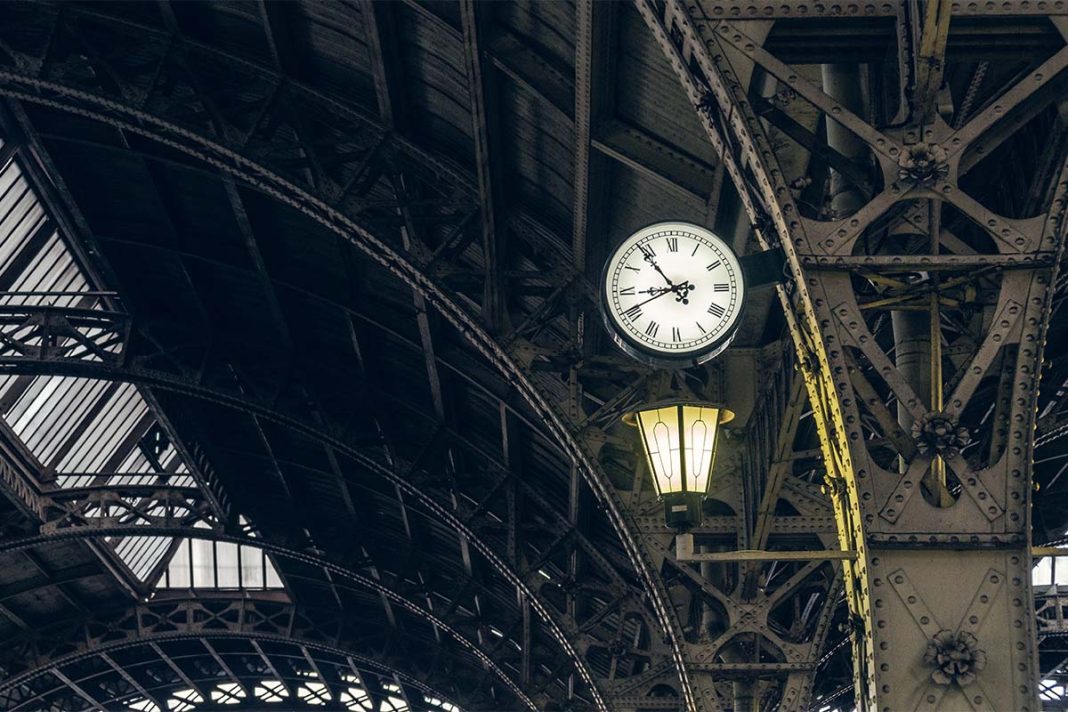 The third government of Ana Brnabić isn’t irritating, in terms of personnel, for either the West or Russia. It does still have a ministry for European integration, while there’s no ministry for Eurasian integration. The government is, realistically, sufficiently pro-European in a situation where, according to a Demostat survey, nine out of every ten supporters of the Serbian Progressive Party opposes the imposing of sanctions on Russia

The new government doesn’t have symbolically important ministers who personify the country’s foreign policy orientations. The Russophilia of Dačić’s pre-election campaign should be taken extremely conditionally. The Socialist Party of Serbia leader is returning to the position of foreign minister, and that is likely the most acceptable pro-Russian personnel solution in the government from the perspective of the West. That’s because in Serbia – as we shouldn’t forget – Dačić was declared the “Most European of 2009”, and that he was praised by Brussels (while serving as interior minister) for his contribution to the introducing of Serbia’s visa-free regime with the EU.

Politically, Dačić is the most prominent figure in this government. He is a flexible politician who’s returning to his old ministry.

The entire context of the prolonged interim government ordained by Vučić for two winters (which automatically makes it provisional), actually shows that the government isn’t so important in this kind of governance system. This will certainly also be a government tasked with actively waiting (buying time). Serbia has informally introduced a strong presidential system that’s beyond the scope of the constitution. The government is more of a transmitter and some kind of executive council (to borrow a term from communism) of Vučić’s political will and commands.

The biggest surprise among the ministers is Tanja Miščević, as she headed the EU accession negotiation team back in 2013, during the phase of progressive Euro-enthusiasm. If we observe the situation with good intentions, a logical question to suggest is whether this means the restoration of some measure of Euroenthusiasm, and thus the de-lobotomising of public opinion to the extent rationality required to maintain the regime’s vitality.

Okay, even now we’re not exactly starting from scratch either, but Serbia’s EU accession process has since died a death, and it appears as though it could only be revived by harmonising it with the process of unravelling the knot that is Kosovo

Speaking in Brussels back in 2013, Miščević said that she felt like she was “behind the wheel of a Ferrari with the engine running that was just about to start moving”. She said that in the presence of almost forgotten EU Enlargement Commissioner Štefan Füle. And really, some of Miščević’s words uttered in Brussels during that festive December day in 2013, when Serbia was firing up the engines of EU accession, now sound a little romanticised. For example, the stance that EU accession negotiation processes and the normalisation of relations between Belgrade and Pristina should be mutually bolstered, rather than being allowed to stumble. It was acceptable back then for Vučić to be the logical successor of the pro-EU efforts of Đinđić, Koštunica and Tadić. That’s because Miščević also noted in 2013 that “we are not starting from scratch”; that Serbia started harmonising its regulations with European standards well before the signing of the Stabilisation and Association Agreement (2008). And it was precisely his support for the SAA that prompted Tomislav Nikolić to separate his ‘Progressive’ faction from Šešelj’s Serbian Radical Party.

Okay, even now we’re not exactly starting from scratch either, but Serbia’s EU accession process has since died a death, and it appears as though it could only be revived by harmonising it with the process of unravelling the knot that is Kosovo.

The government will no longer contain Zorana Mihajlović, who was considered a pro- Western SNS politician, and she confirmed that with her own statements. Although her successor as energy and mining minister, Dubravka Nègre, also seems to have pro-Western sensibilities, judging by her CV.

On the day Vučić dictated the members of the government, nobody on the inside even considered that Zorana could become the new head of BIA [Security Intelligence Agency] instead of Bratislav Gašić, but many considered Interior Minister Vulin (in rotation with Gašić). And that says a lot.