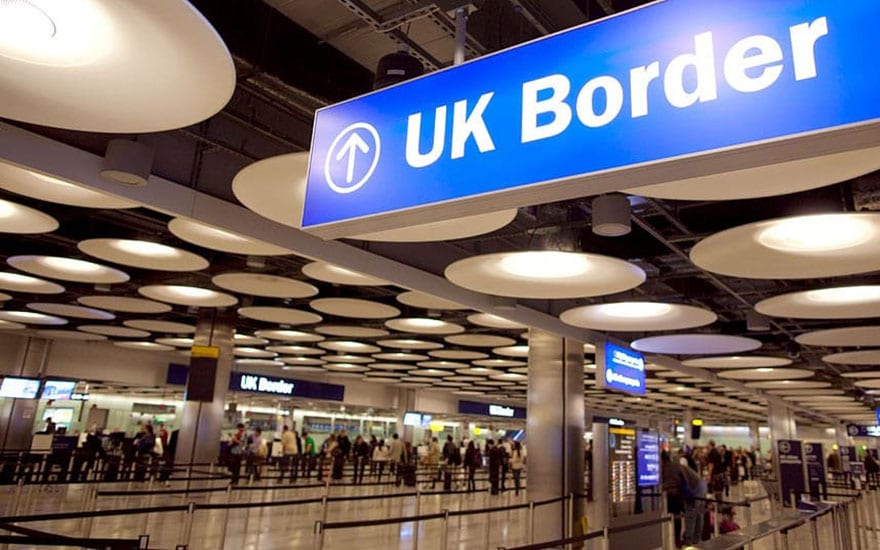 The Europeans Who Will Lose Their Nationality

With ongoing uncertainty over the rights for EU nationals after Brexit, many Europeans who live in the UK are considering applying for British nationality. Although a lengthy and expensive process, it secures their future after March 2019.

This is the case for about 100,000 Dutch nationals living in Britain. The Dutch PM has previously warned them that taking a British passport means giving up their Dutch passport. The government even launched a campaign last month to explain the risks to Dutch citizens abroad.

Some 22,000 Dutch nationals abroad have signed a petition to demand a relaxation of the law. But the Dutch government has stood firm. In his response letter to the petition leader, the Dutch PM writes: “The possession of nationality is always linked to the existence of an actual and effective relationship with a particular country.”

Only a handful of European countries do not officially allow dual citizenship: Austria, Estonia, Lithuania, the Netherlands, Norway, Poland and Slovakia.

*Poland does not explicitly allow or recognise dual citizenship, yet it is tolerated by the government for a Polish person to hold two passports.

The dual nationality discussion in these countries is two-fold: around nationals abroad and foreigners in the country.

In Austria, where dual citizenship is illegal, it has triggered heated debates centred around a large number of people with Turkish roots living in the country.

For foreigners, most of these countries have already introduced exemptions to the ban. For example, for people who are naturalised, for spouses and children of national citizens and for people coming from countries where citizenship acquired by descent is inalienable.

Yet for nationals from these countries living abroad, there are no exceptions. It means renouncing their original citizenship. And that could mean giving up some of the democratic rights they were born with, such as the right to live and work in their country of origin. It may also have emotional implications.

For those in the UK, the other option is not to take up British citizenship, which could potentially cause problems in areas such as work permits and rights to education.

Denmark was one of the latest EU countries to allow dual citizenship, with a new law in 2015. But Brexit has revitalised the debate in most of the remaining countries.

Norway, for example, seems to be slowly opening its doors. The largest party in government voted in favour of dual citizenship in March this year. As with the Dutch, loyalty to the country is at the heart of the debate.

The Lithuanian parliament also proposed a bill last April to allow Lithuanians to keep their Baltic passports. “Lithuania does not have the luxury to lose so many of its educated, tax-paying, English-speaking citizens,” Dalia Asanaviciute, leader of the UK’s Lithuanian community, told AFP.