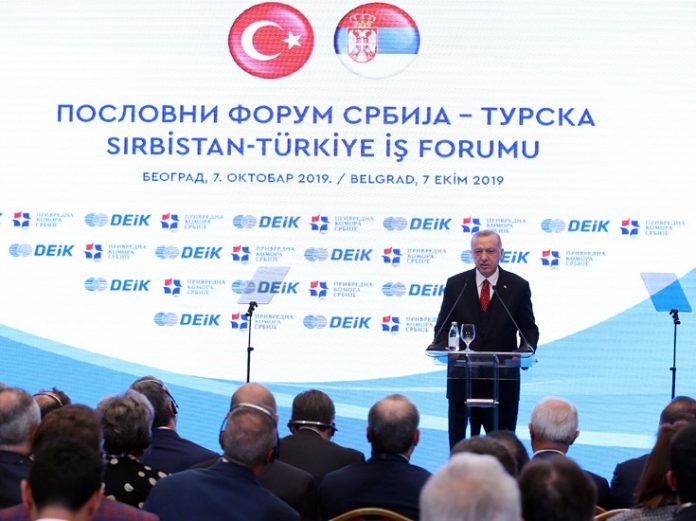 For A Better Tomorrow

Even in a year that was marked...
Read more 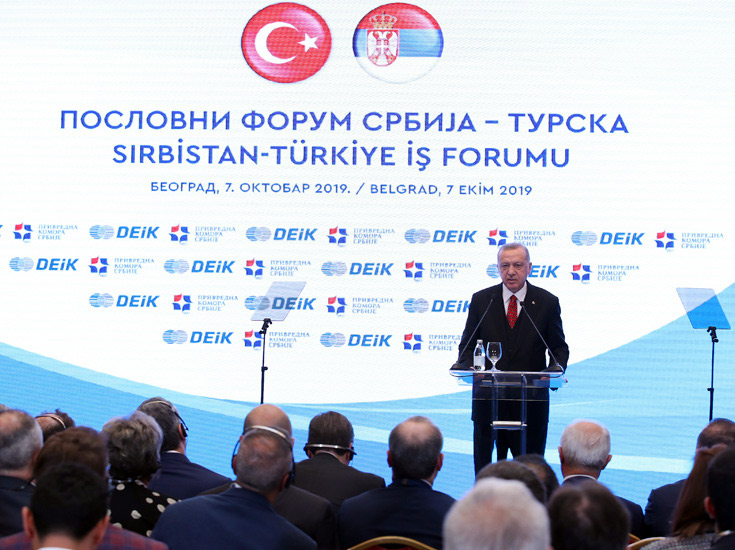 Vučić emphasized that it is possible to achieve stronger cooperation in the field of defence technologies, but also of innovative technologies, artificial intelligence and robotics.

He expressed his gratitude to the Turkish side for their friendship and for experiencing Serbia in a positive way, because investors from that country opened factories in geographically different places throughout Serbia.

The key to a good relationship between our countries is that there is an understanding between the two leaders, Vučić said, pointing out that in 2017, President Recep Tayyip Erdoğan brought major changes to our country and region.

Turkish President Erdoğan pointed out that the two countries have a strong intent to improve their relations and expand cooperation in more areas, and said that Turkish businesses have great opportunities for investment in Serbia. He added it is mostly due to the country’s location in the centre of the Balkans, as well as its good business environment. 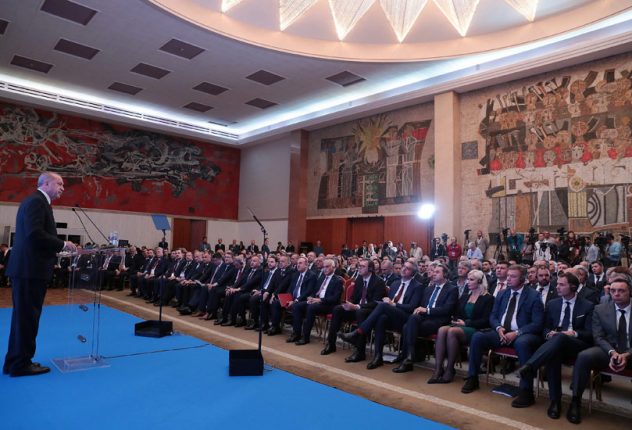 According to Erdoğan, the short-term goal is for the trade between the two countries to reach two billion dollars, and in the long-term to increase the figure to five billion.

Turkey’s president recalled that trade has increased by 200 per cent since 2010 when the Free Trade Agreement was signed.

The free trade agreement of 2010 was revised last year and entered into force in June, he said.  President Erdoğan expressed hope that in addition to the exchange of goods, there will be an increase in exchange in the sectors of agriculture, telecommunications, finance, transport and e-commerce. 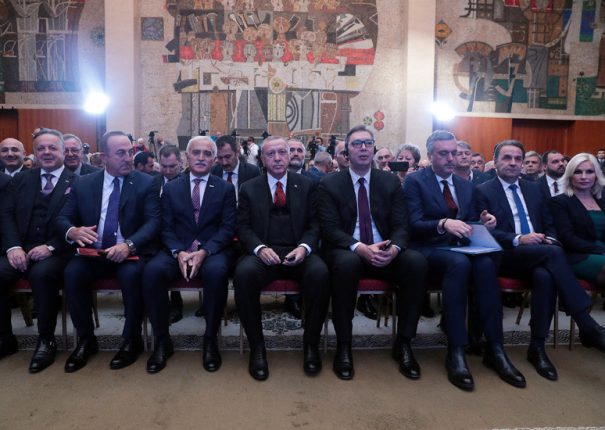 He said that Turkey and Serbia have shared vision which represents a great opportunity for the region and urged businessmen from both countries to continue to strengthen the economic dimension of relations together.

According to him, Turkish companies employ 8,000 people in Serbia, and the amount of investment last year was $ 200 million.

The Turkish president expressed his expectation that progress will be recorded in construction cooperation, where Turkish builders will transfer their wealth of experience to Serbia and get involved in infrastructure projects.

Erdoğan stressed that tourism is one of the most promising areas for co-operation, citing the fact that the number of Serbian tourists in Turkey increased by 53 per cent, or 225,000 last year, while 97,000 Turkish tourists stayed in Serbia in the same period.

Renewals Should Be Green

The circular economy could represent a channel for the swifter recovery of the Serbian economy following the pandemic. This is because it is based...
Read more

Mihailo Vesović, The Chamber Of Commerce & Industry Of Serbia

Considering that the strong growth of economic activities is predicted in Austria for 2021, as well as a recovery of the consumer trend, we...
Read more