MMP Jedinstvo from the town of Sevojno is one of Serbia’s most successful companies. Six subsidiaries operate within its framework, thanks to which they can use their own resources to perform even the most complex works under the scope of their activities in the country and abroad

MPP Jedinstvo, Sevojno, a public joint stock company with a tradition dating back more than 70 years, is one of the leading companies in the field of hydrotechnics, water management, gasification, heating, drinking water supply systems, industrial wastewater management, the construction of outdoor installations, all types of construction works and steel structures… 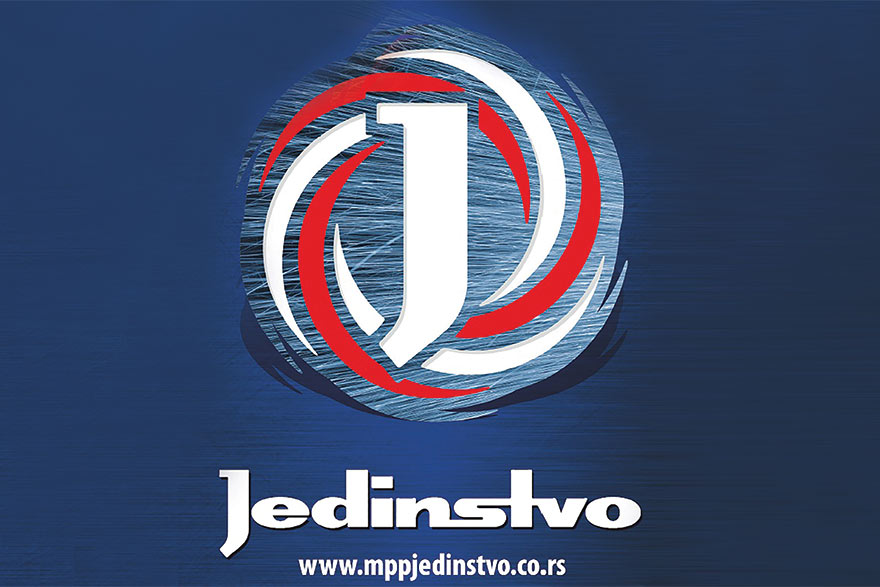 This company has in the last few years invested more than 15 million euros of its own reserves in new equipment, the construction of production plants and the purchasing of other companies. Thanks to its vast potential, Jedinstvo has for decades been an indispensable contractor on capital facilities in Serbia, such as the water factory in Užice, the water factory on Lake Skadar covering the entire Montenegrin coast, water supply and water treatment plants in Vranje, Pirot, Kruševac and Aranđelovac, and on Zlatibor and Kopaonik mountains.

Thanks to constant annual investments of two to three million euros, the company has the most modern plants and equipment at its disposal

Jedinstvo is currently working with consortium partner MHPS from Japan to carry out works on the flue gas desulphurisation plant at the Nikola Tesla Thermal Power Plant in Obrenovac, which has a contracted value of 95 million euros, while the company is also engaged in the construction of several border crossings, a shopping centre and the office buildings of RTV and Delta Holding, factories for ammunition packing, gondola lifts on Zlatibor and numerous other facilities and plants.

Thanks to the fact that Jedinstvo is ready to undertake the most complex interventions in the construction domain, that it is able to quickly realise any contracted job, that is has an exceptional team of managers and employees who are top professionals in their work, it also carries out a lot of works abroad. 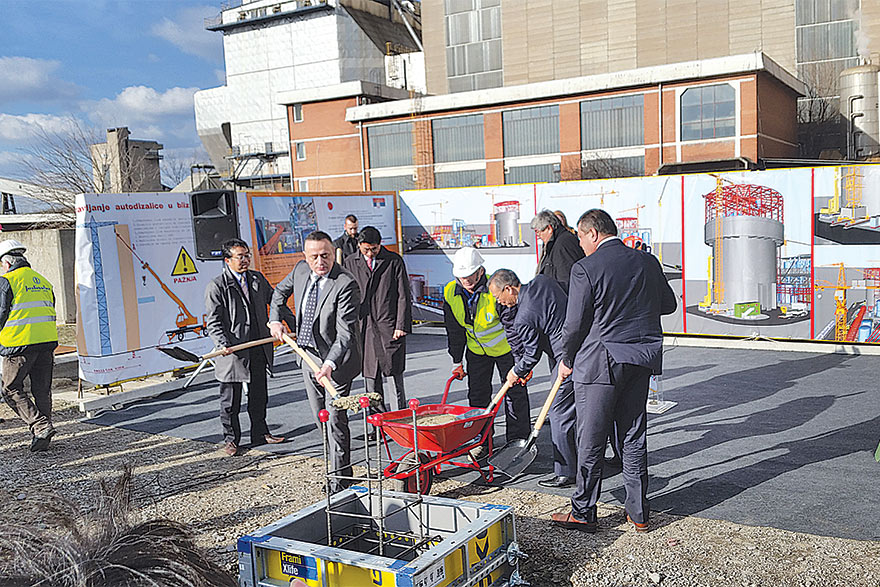 Over the past 30 years, Jedinstvo has performed works on the most important facilities in Russia, such as the Central Bank of the Russian Federation in Moscow, the Regional Court in Krasnodar, the residences of the Russian Patriarch and President Putin, facilities for the Winter Olympics in Sochi and the Skolkovo University Science Centre in Moscow, while the company is also proud of the numerous projects it has implemented in Montenegro over the past 10 years.

As company representatives point out, none of this would have been possible without professional, qualified and motivated workers. More than a thousand full-time employees and 350 temporary staff work at Jedinstvo and all of its subsidiaries. It is thanks to all of them that the company can perform the most complex undertakings in its areas of activity through the utilising of its internal resources, because, as company leaders note, investing in human resources has been, and remains, its basic commitment.

Our Home Is In This Region

NLB Banka is certainly among the most important Slovenian-owned companies operating across the entire region, including in the Serbian market. Based on the agreement...
Read more

The pandemic hasn't reduced the interest in cooperation between our two economies Although the pandemic in the first three months of the current year resulted...
Read more

The government of the Republic of Serbia adopted a set of draft election laws: the Bill on the Election...
Read more

According to preliminary results, voters who went to the polls on Sunday in Serbia to vote on amendments to...
Read more

The Republic Electoral Commission held its second extraordinary press conference on 17 January 2022 at noon to announce the...
Read more