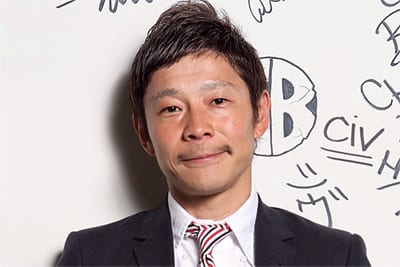 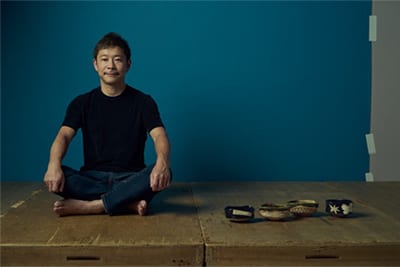 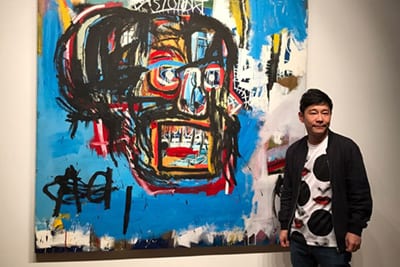 With Quality There is No Compromise

Magic Code is a young company that has, in less than ten years, grown from being a small family-run enterprise to become an importer...
Read more

On the basis of the “Western Balkan Initiative” that was proposed by Japanese Prime Minister Shinzo Abe in 2018, JICA has been engaged in...
Read more

Vladimir Gak, President of the Municipality of Inđija

Inđija is a leader in Serbia in many areas and the most favourable place for investment in this part of Europe, thanks to which...
Read more

With a Good Tailwind

According to the estimates of the Development Agency of Serbia, 2020 will be marked by the further growth of investments, primarily in the automotive...
Read more

Shaip Kamberi, President of the Municipality of Bujanovac

We are Grateful for the Assistance

The Municipality of Bujanovac occupies a fifth of the territory of the Pčinja District, where 15% of the population of this district lives and...
Read more

Marija Cvetković, President of the Municipality of Gadžin Han

The Embassy of Japan donated €228,475 to three healthcare facilities at the end of last year, including the Gadžin Han Health Centre. This valuable...
Read more