Dialogue Is The Best Path To Successful Reform

What has enabled us to initiate major...
Read more

Slavica Savičić, State Secretary At The Ministry Of Finance

I think we have managed to alleviate...
Read more

In the past three and a half...
Read more

Magic In The Hands Of Teachers

Thanks to the dedication of teachers, it...
Read more

The 10th anniversary of the Convention on preventing and combating violence against women and domestic violence, better known as...
Read more 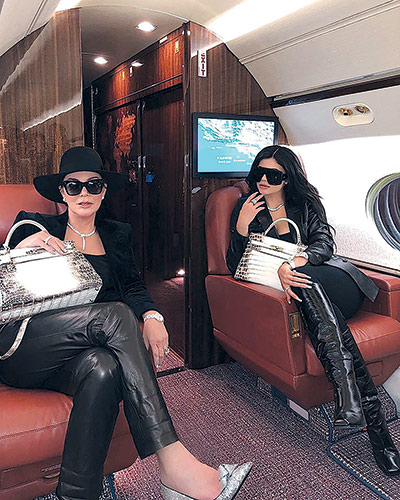 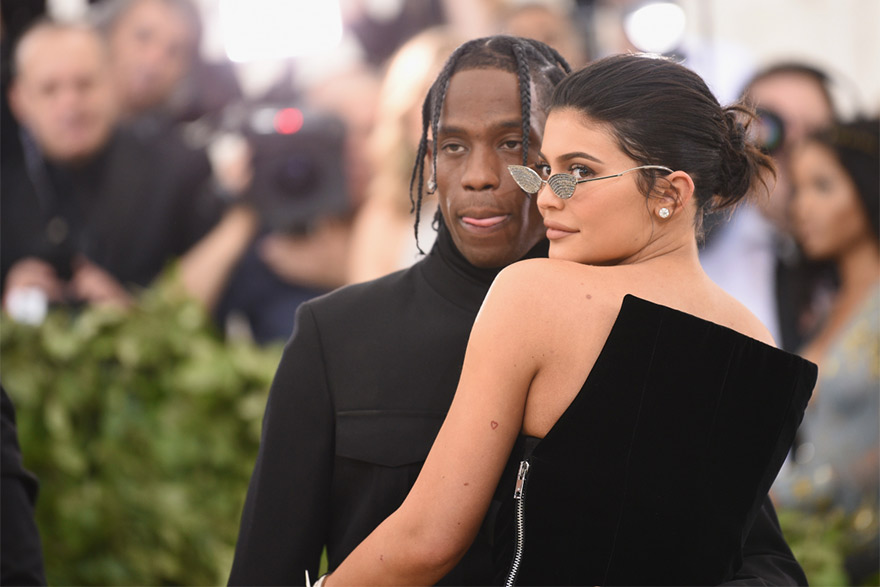 Deep Purple performed in Belgrade again this December, and it was an occasion to recall how much more relaxed the atmosphere in Serbia had...
Read more

IQOS is currently used by around 12 million consumers in the world, eight million of whom have completely left their cigarettes and made this...
Read more

Established in 2006, Tonković Winery cultivates the Kadarka, an old autochthonous variety, on all 10 hectares of its vineyards. Tonković makes as many as...
Read more
Cord MagazineLeaders Meeting Point