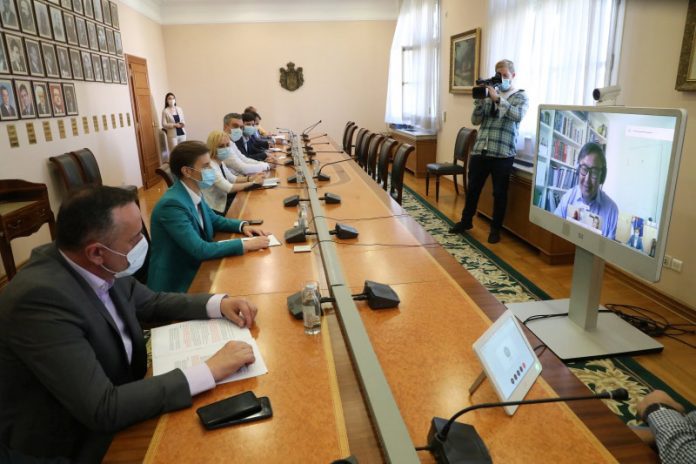 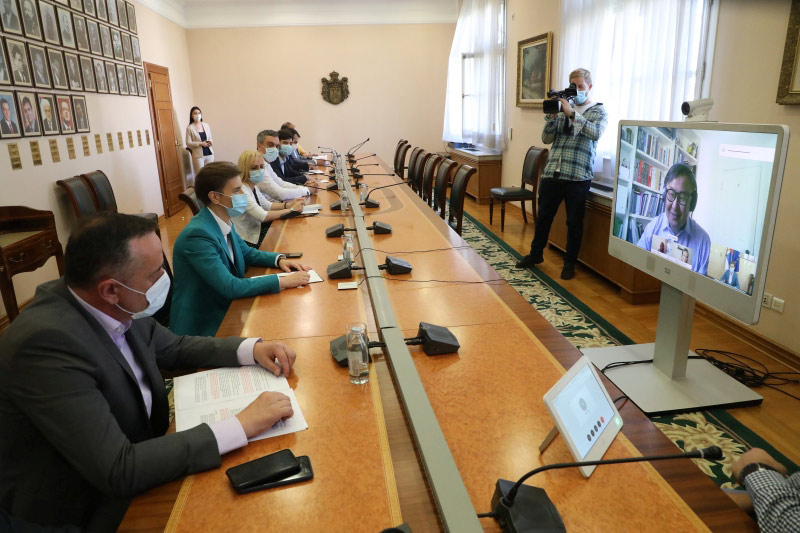 Prime Minister Ana Brnabic held a meeting today via video link with representatives of the international mining and metal group Rio Tinto, during which an investment of another $200 million for further development of lithium boron project Jadar was announced.

This decision is the result of the adoption of a previous feasibility study of the Jadarproject, and the company Rio Tinto has so far invested more than $250 million.

The Prime Minister emphasised that the continuation of their business on the mentioned project near Loznica is of exceptional importance for Serbia, especially during the coronavirus pandemic that the whole world is facing.

She emphasised the importance of adopting the previous Feasibility Study for the continuation of the project, emphasising that it is good news, not only for the government of Serbia, which directly cooperates with Rio Tinto but also for the local community.

The executive director of this company for energy and minerals, Bold Batar, expressed satisfaction with the close cooperation with the government of Serbia on the Jadar project.

The mentioned project includes work on the development of the underground mining mine and the construction of an industrial plant for metallurgical-technological processing of jadarite concentrate, the beginning of which can be expected at the end of 2021.

The meeting in the government of Serbia was also attended by Minister of Mining and Energy Aleksandar Antic, President of the Serbian Chamber of Commerce Marko Cadez and the Mayor of Loznica Vidoje Petrovic.