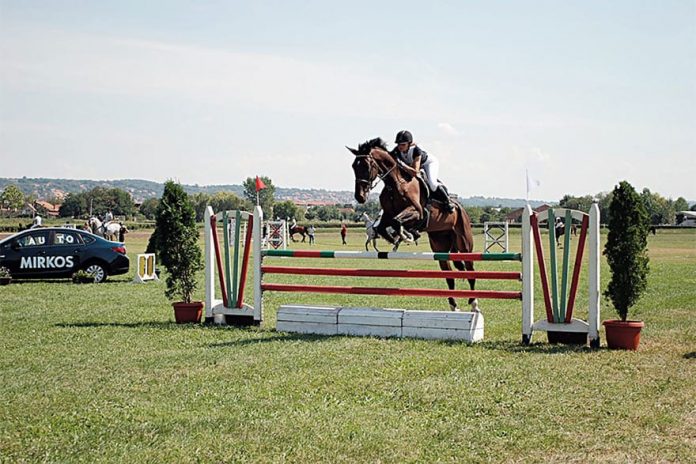 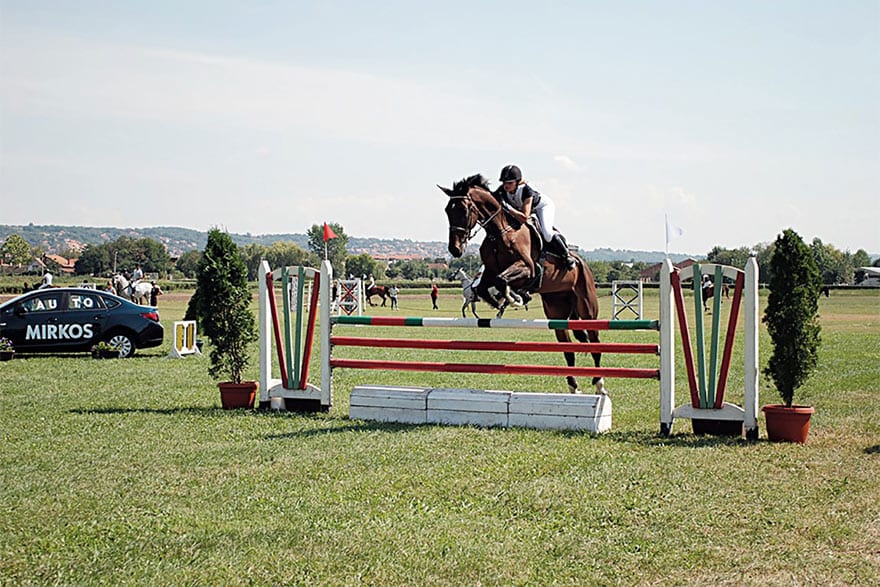 With five per cent growth in the number of tourists and overnight stays compared to the same period last year, Požarevac is becoming an increasingly attractive tourist destination. The most visited sites are Viminacium and the Ljubičevo Stables, while there are ever more people interested in the history of the city and its architecture. Požarevac this year commemorates the 300th anniversary of the signing of the Požarevac Peace Treaty, while from 4th to 9th September Viminacium is hosting the triennial World Limes Congress, one of the most important archaeological congresses in Europe. This year also included the staging of the 55th Ljubičevo Equestrian Games 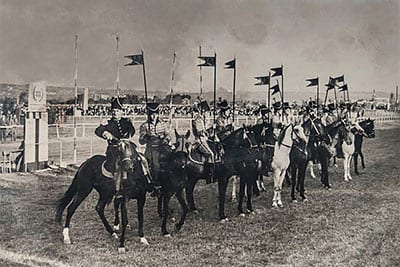 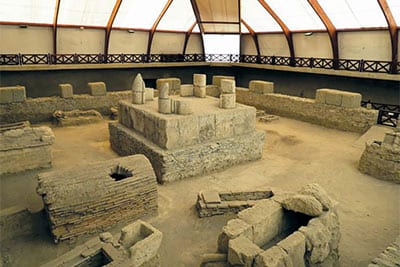 Požarevac is a city and the administrative centre of the Braničevo District in eastern Serbia. The city covers 482 km² with a city population...
Read more

I'm sure that we'll attract “major players” again, with the strengthening of infrastructure, and that process is underway. "When it comes to Požarevac, a city...
Read more

The Belgrade Marathon has for over 30 years represented one of the largest sporting, social and humanitarian gems of Belgrade and Serbia. Having joined...
Read more
Cord MagazineLeaders Meeting Point