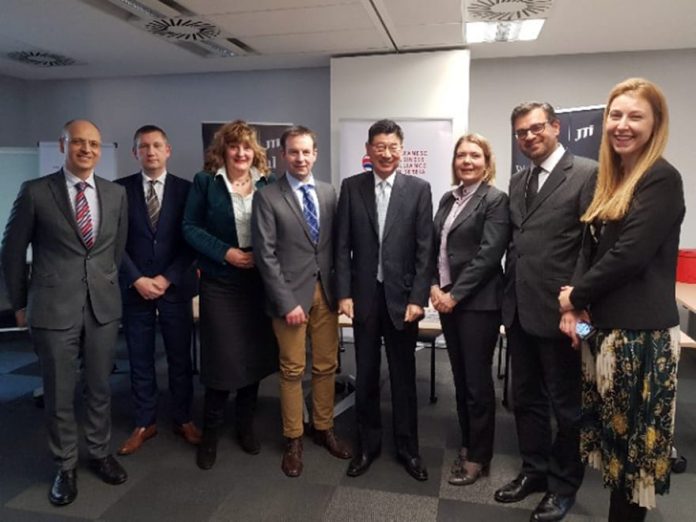 New members of the JBAS Board of Directors elected

> Through the investment into Wolt, Gadowski...
Read more

The Board of Governors of the European...
Read more

The Netherlands is going into a partial lockdown for at least four weeks. Meanwhile, Italy has imposed new restrictions...
Read more

This year the Belgrade Security Forum titled “No trust – No Peace” is happening under very specific circumstances, deprived...
Read more 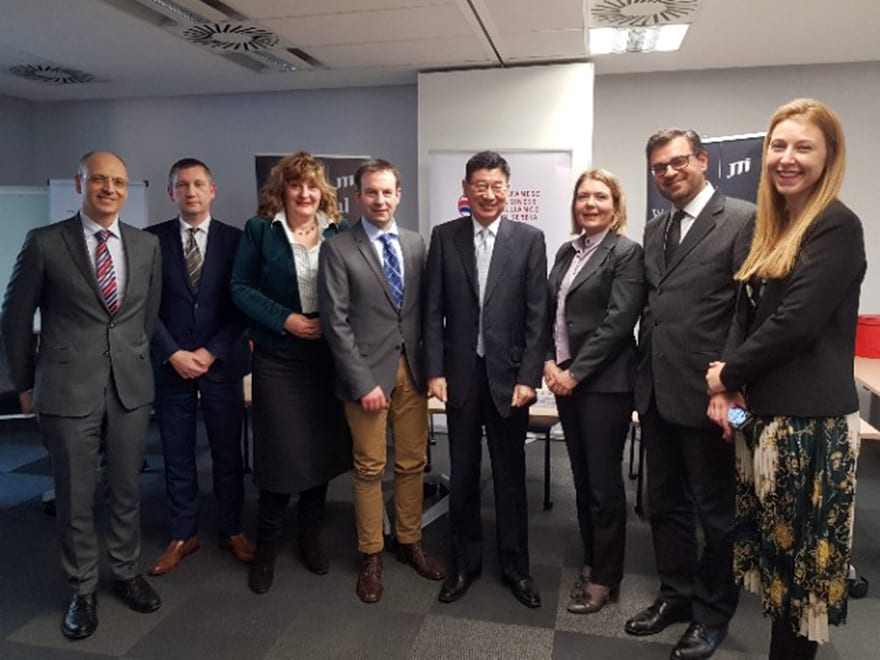 Seven new members of the JBAS Board of Directors were elected at the V regular General Assembly session.

V regular General Assembly session of the Japanese Business Alliance in Serbia, attended by H.E. Mr Junichi Maruyama, Ambassador of Japan in the Republic of Serbia and Embassy’s representatives, was held on 20th February 2019, at the premises of JBAS founding member JTI, in Belgrade.

Next to an opportunity to discuss the previous activities and achievements, as well as the future plans of the Alliance, one of the main tasks of the General Assembly, was the election of the new JBAS Board of Directors members. 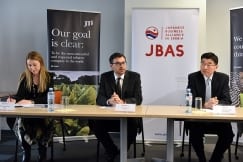 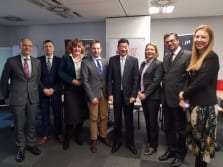 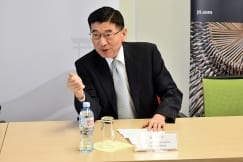 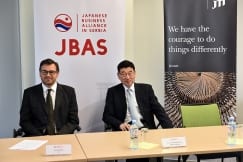 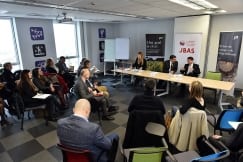 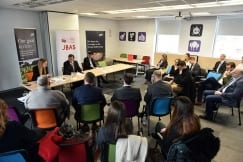