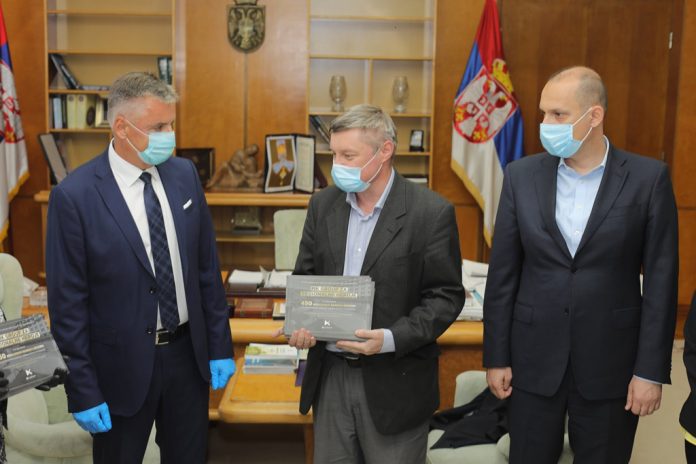 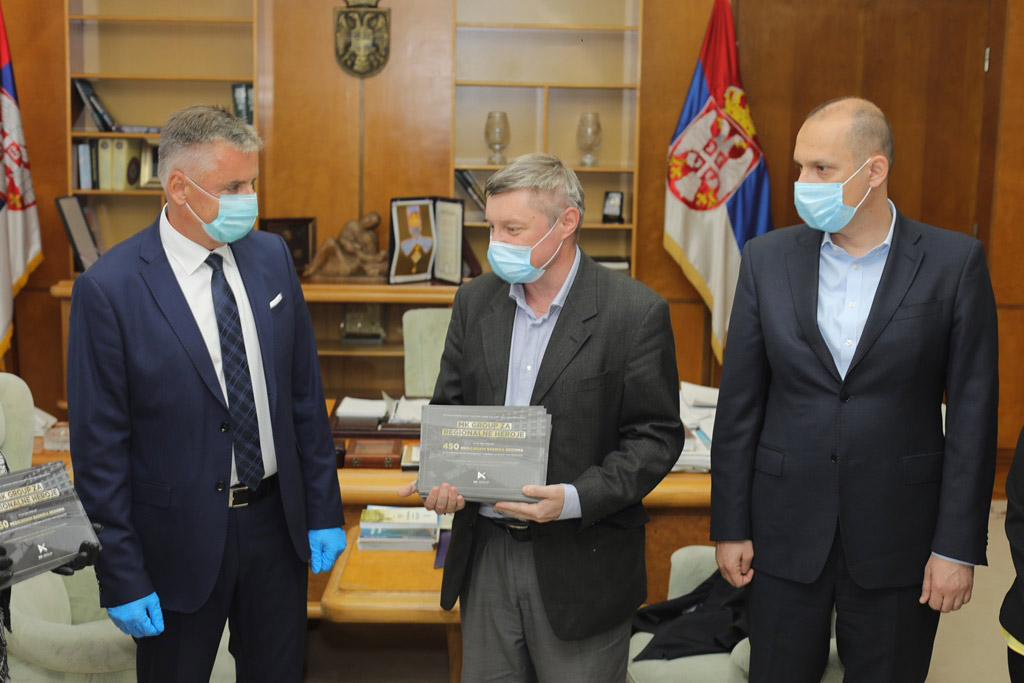 MK Group, led by its president Miodrag Kostić, announced it will give away a free three-day vacation for medical workers in Serbia, Slovenia and Croatia.

During June, July and August, doctors and medical staff of the Clinic for Infectious and Tropical Diseases in Belgrade, Clinical Center of Vojvodina, COVID Hospitals in Ljubljana, Maribor, Celje, Golnik and Zagreb will have the opportunity to rest and relax in luxury hotels owned by MK Group – Grand Hotel in Kopaonik, Kempinski Palace in Portorož and Kempinski Hotel Adriatic in Savudrija.

Immediately upon the declaration of the state of emergency in the country, Miodrag Kostić, President of MK Group, joined the fight against the COVID-19 by handing over the accommodation capacities of hotels in Novi Sad to the Institute of Public Health of Serbia Dr Milan Jovanović Batut.

For the purpose of providing this free vacation for the doctors and medical staff across the region, the company set aside 200,000 euro, and this project represents the crown of all previous activities MK Group has realized during the pandemic caused by the coronavirus.

During the handover ceremony of a donation for doctors and medical staff from Serbia, Dr. Zlatibor Lončar, the Minister of Health of Serbia said: “I would like to thank MK Group for having health workers on its radar and also to thank them for enabling the medical workes to recover from the hard work they have put forth, from what they have done so far and the results they have achieved.”

Also, MK Group and its member companies set aside almost half a million euro for the purchase of medical equipment and humanitarian packages for the population of Serbia during the pandemic. At the same time, the company made a decision not to use the package of economic measures arising from the decrees adopted by the Government to help the economy and thus left 5 million euro at the disposal to the budget of the Republic of Serbia.