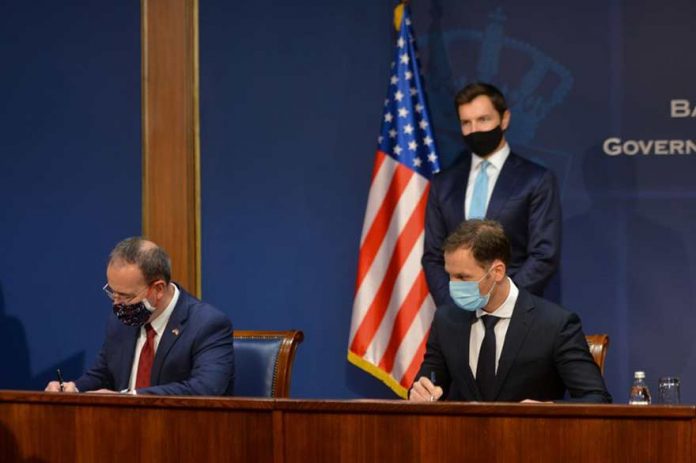 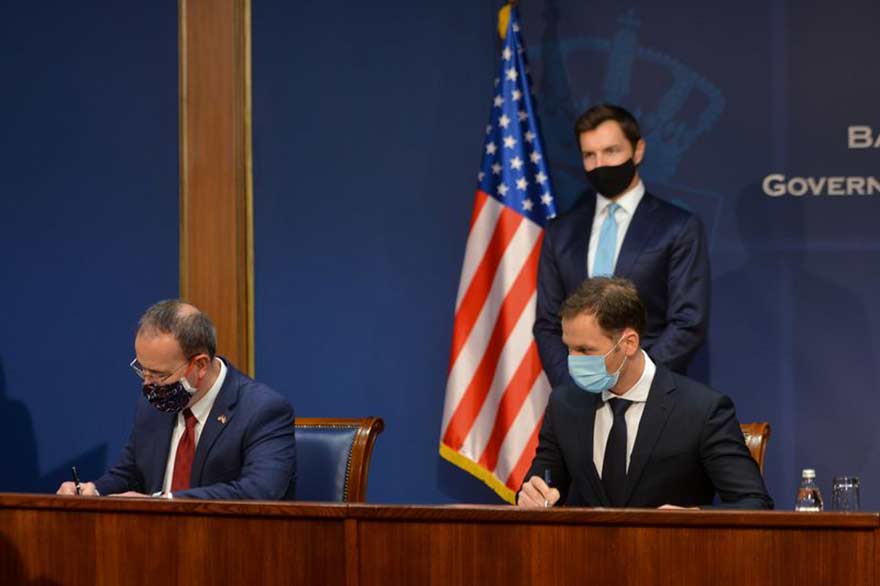 Minister of Finance Sinisa Mali and US Ambassador to Serbia Anthony Godfrey signed the Interstate Agreement on Encouraging Investments, which is a precondition for starting the activities of the American International Development Corporation (DFC) in Serbia.

After signing the agreement in the Serbian government, Mali said that this act is important because it confirms that the agreement from Washington is still being applied, as well as that the door to further cooperation with the American administration is now getting opened.

The Minister of Finance said that the goal is to harmonise the guarantee scheme for Serbian companies worth $1 billion with the DFC by the end of the first quarter of this year, as well as to make it available to our micro, small and medium enterprises in the middle of the year.

He pointed out that the agreement indicates the great trust that the American administration has in the reforms and perspectives for the growth of our economy.

Godfrey stated that today’s signing of the agreement with the DFC shows that the US commitment to the economic future of Serbia will not change.

“Serbia has our support to achieve its goal – full European integration and to be the economic leader in the Balkans,” Godfrey said.

Godfrey noted that the DFC is already negotiating to launch a loan guarantee programme, which will help Serbian commercial banks increase the volume of loans to small and medium enterprises in Serbia.

Director of the DFC Office in Serbia John Jovanovic underlined that Serbia is one of the first countries in the region and around the world to sign an agreement with the DFC on encouraging investments.