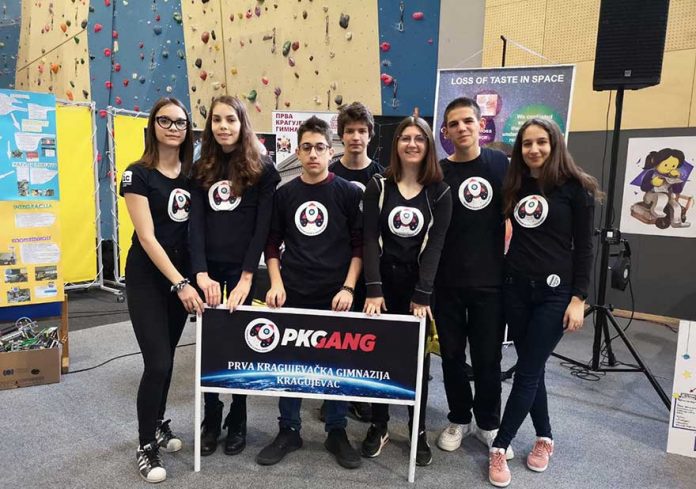 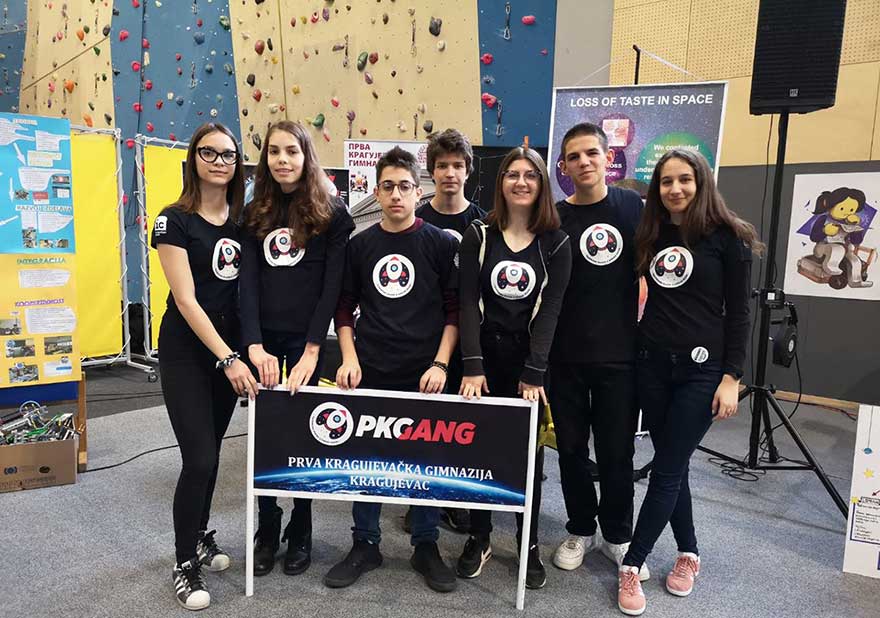 In less than a month, since the news that the Kragujevac gymnasts have no funds to travel to the world championship in robotics and programming in America, all the necessary money has been collected in record time, and students can finally prepare for the trip.

Once again it has been shown that we can achieve much more common forces. A large number of companies and institutions in Serbia joined the fundraising campaign for young talents to go to this renowned competition, and five ICT companies from Serbia were unanimous in their decision to support youth and knowledge.

Roaming Networks, Enetel Solutions, Nes Communications, Saga and TeleGroup jointly supported this action and contributed to the way the gymnasiums travel to Houston and present themselves in the best light there.

The Kragujevac team “PKGang” worked on the Food – inhaler project with which they will be presented at the competition. The project is based on a small device that enhances the taste of foods for people with a weakened sense of taste and smell. The use of this device can also be applied to the astronaut, which was the initial question and idea of ​​the project “How do astronauts feel tastes?”.

The competition will be held in the period from April 17 to April 20, and children will be able to present their project in addition to the opportunity to get acquainted with new trends and the most current discoveries in the field of robotics.

We just have to tell them that we are proud of their work and effort and we wish them a happy journey!