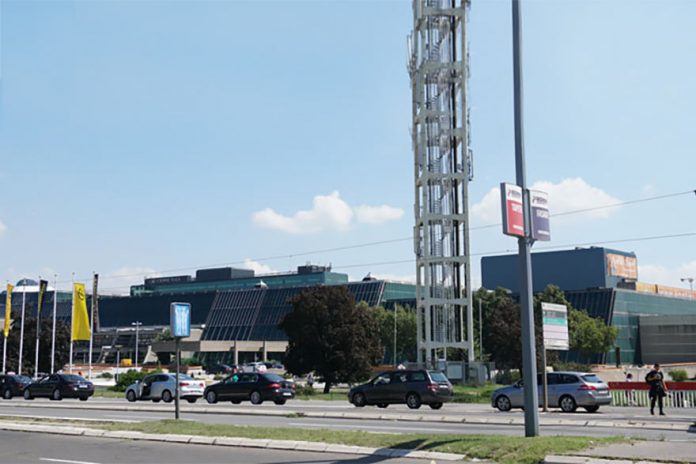 RAS Signs MOU For Business Cooperation With The Mizuho Bank 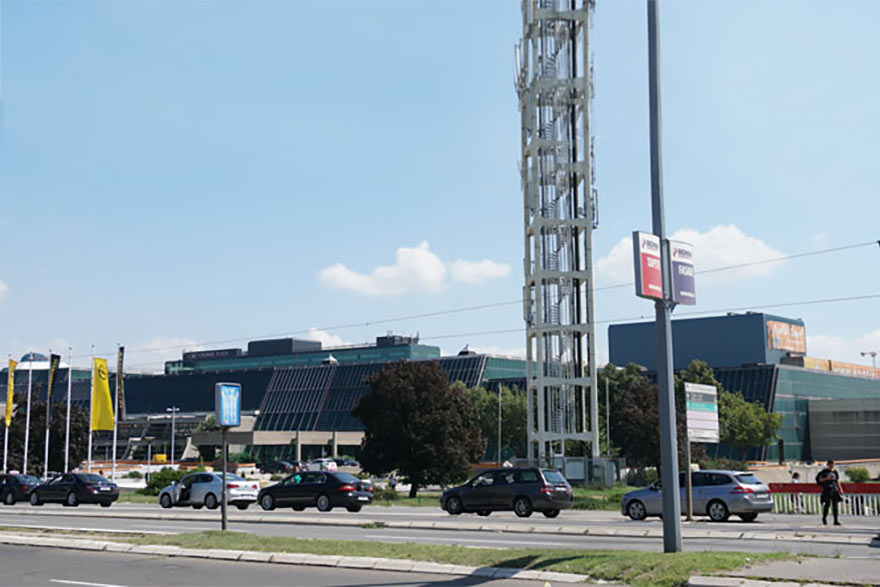 Delta Holding submitted an offer for the purchase of Sava Center today, at a public tender announced by the City of Belgrade.

With the offer, Delta confirmed its readiness to accept the price of 17.5 million euros and the obligatory investments of 50 million euros, which were set as a condition in the public tender. According to the estimates of foreign consultants hired by Delta, the investment for the renovation of Sava Center will be more than 60 million euros. ”

The price that the City of Belgrade has foreseen with the tender is extremely high and we believe that this is the reason why no other investors has shown interest during the entire sale procedure, with the exception of our company”, says Zivorad Vasic, senior vice president of Delta Holding.

“We believe that a small number of companies can withstand such a high level of investment and that Delta is among them: because of the great experience in similar projects, because of the company’s strength and because of the possibility to make this investment profitable by the synergy of the hotel and congress capacities.”

If it gets the opportunity to do so, Delta plans to renovate the largest congress center in our country completely. The investment envisages the replacement of the glass facade, new electrical installations, as well as cooling and heating plants, and the introduction of entirely new multimedia installations.

As a potential investor, Delta is committed to preserving the architecture of the facility and its external appearance, as well as to maintaining the existing purpose of the Center.

“We plan to maintain the appearance and purpose during the reconstruction, yet to create a new interior of Sava Center, which will include modern digital communications, restaurants and cafes, rent-a-car agencies and tourist guides services, as well as everything that a guest wpould expect to get in one modern convention center. It is the main condition for Belgrade to, once again, become the number one destination for business and cultural events in the region, with the possibility of gatherings for up to 5,000 people and all the benefits that such events bring to Belgrade, its economy and residents” said Zivorad Vasic.

Empathy Is Key To Communication

Delta Holding believes that satisfied, smiling staff are the company's best possible ambassadors and its greatest value, and that outstanding results are only achieved...
Read more

Some of the key top management positions at one of Serbia's largest and most successful companies are occupied by women - educated, hard working,...
Read more

What Does It Mean To Be Happy?

I follow with interest in the trends of business literature over recent decades. From the Six Sigma programme and “benchmarking”, through the Balanced Scorecard,...
Read more

Delta Holding is the largest economic entity in Serbia

Belgrade’s Delta Holding was the single biggest corporation in Serbia in 2017 with 55 dependent firms including 17 operating abroad, the Economic Registry Agency...
Read more

The winner of Delta Business Incubator is selected

After three months in Delta Business Incubator and the final presentation in front of the panellists, Frigo Gel team is the winner of this...
Read more

Draft Law On Charges For The Utilisation Of Public Goods

Finalisation of the Draft Law on Charges for the Utilisation of Public Goods within expected comprehensive reforms of parafiscal charges is welcomed by the...
Read more
Cord MagazineLeaders Meeting Point