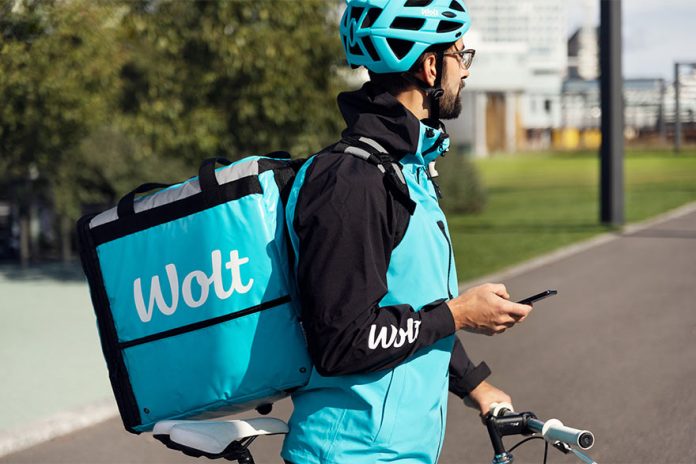 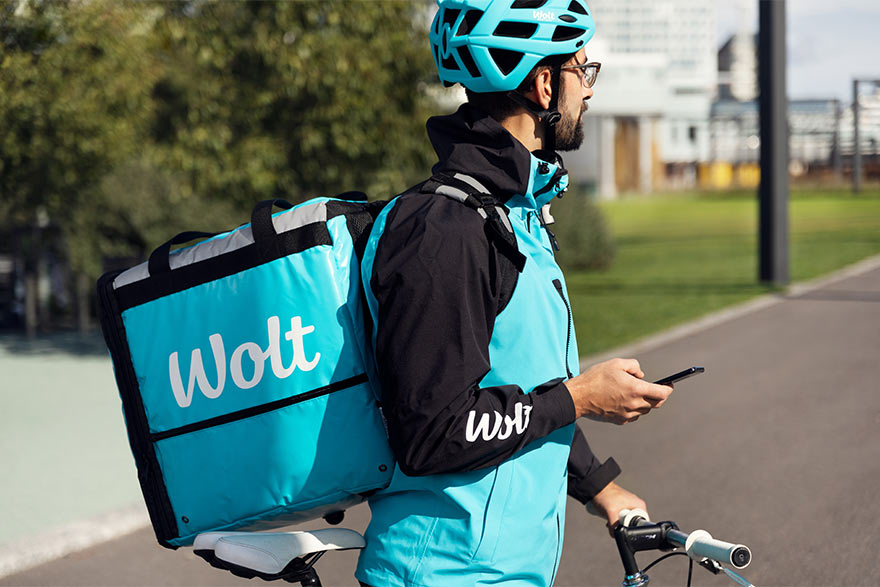 > Through the investment into Wolt, Gadowski wants to support the Wolt team as he sees great potential in the company

> “Wolt is catering to customers, couriers and restaurants in a way that’s creating value to all three – the team at Wolt is doing food delivery right, and they have tremendous potential to become a long-term success story.” Gadowski says

> Wolt launched in Berlin in August this year, and is 23 countries and 100+ cities

The Finnish technology company Wolt, which is known for their food delivery platform, attracts an investment from Lukasz Gadowski, serial entrepreneur and co-founder of Delivery Hero. Helsinki-based Wolt, founded in 2014, only launched a few weeks ago in Berlin on the German market, and the next expansion steps are imminent. 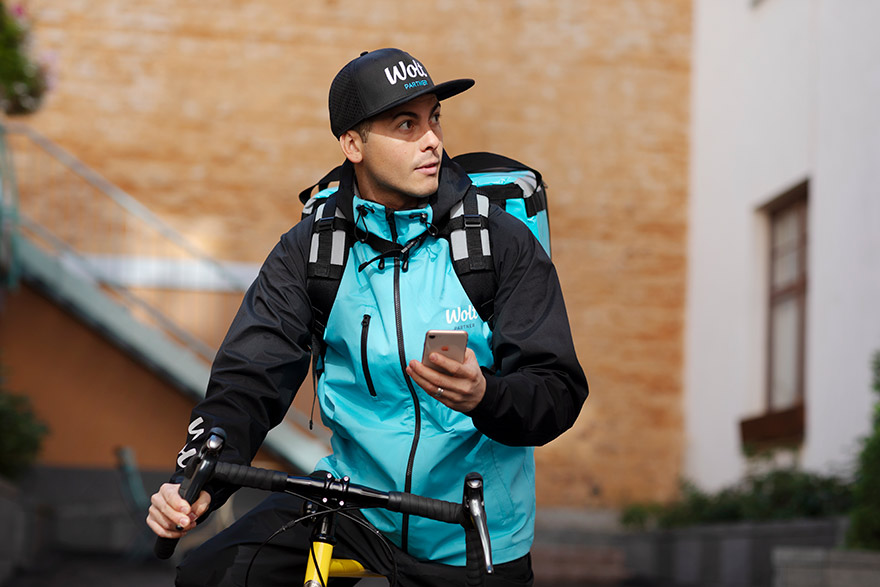 Miki Kuusi, CEO and co-founder of Wolt, says: “This investment isn’t about the money, rather it’s about joining forces with Lukasz. We at Wolt want to delight customers in Germany and build a long-term brand in the country. As one of the co-founders of Delivery Hero, Lukasz knows the ins and outs of our industry and he has first-hand knowledge in how we can reach our goal. We are very like minded in how the customer should always be the priority, and how growth needs to be based on efficiency and the long-term.”

Lukasz Gadowski says: “I was looking for ways to make the food delivery scene in Germany better. Our paths crossed with Miki and I was impressed by Wolt as a company. Their DNA is a mix of technology and efficiency paired with customer obsession and operational drive. I am investing into Wolt because they offer a high-quality delivery service and they have the potential to become a global brand. Wolt is a hidden champion, and ideally equipped to serve German customers in the new era of delivery services which are all about efficiency and accuracy.” 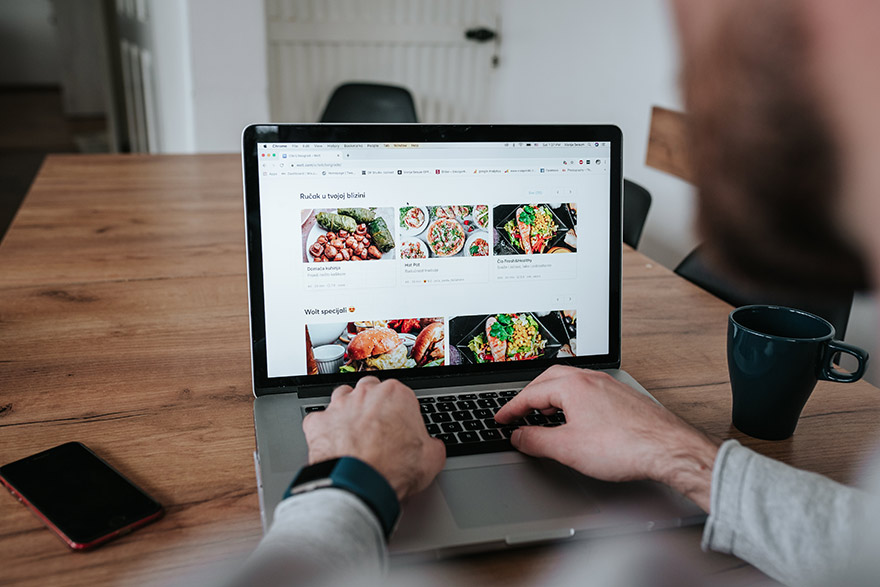 Wolt has grown quickly in recent years – most recently when it entered the German market at the beginning of August. The company, founded in 2014, is currently active in 23 markets and over 100 cities. The market entry in Germany – starting in Berlin – exceeded the company’s expectations. “Berlin was the fastest and most successful start in Wolt’s history. The number of orders in the first month has never been so high in any other city, ”explains Wolt CEO Kuusi. Due to the increasing demand, Wolt will expand its business in Germany in the coming weeks.

Wolt is a technology company that makes it incredibly easy to discover and get great food, delivered to your home or office. The Helsinki-based company has operations in 23 countries and 100+ cities, serving food from over 20,000 restaurants with over 45,000 courier partners. The company was founded in 2014, employs 1500+ people today, and is led by its co-founder and CEO Miki Kuusi. Wolt has raised €267M in funding from investors including ICONIQ Capital, Highland Europe, 83North, EQT Ventures, Inventure, Lifeline Ventures, Goldman Sachs Growth Equity, Supercell founder & CEO Ilkka Paananen and Nokia Chairman Risto Siilasmaa, among others.

Lukasz Gadowski is one of the most prominent serial entrepreneurs and venture capitalists in the European tech scene. His track record includes founding the Micro-Merchandising service Spreadshirt.net and co-founding the delivery service Delivery Hero. He was also involved in building brands and companies such as studiVZ, Lieferheld, Mister Spex, Enpal, Miles-Mobility and Volocopter.

Wolt isn't just a technology company, nor is it just an app. Wolt is the people who stand behind everything. Wolt is more than...
Read more
Cord MagazineLeaders Meeting Point