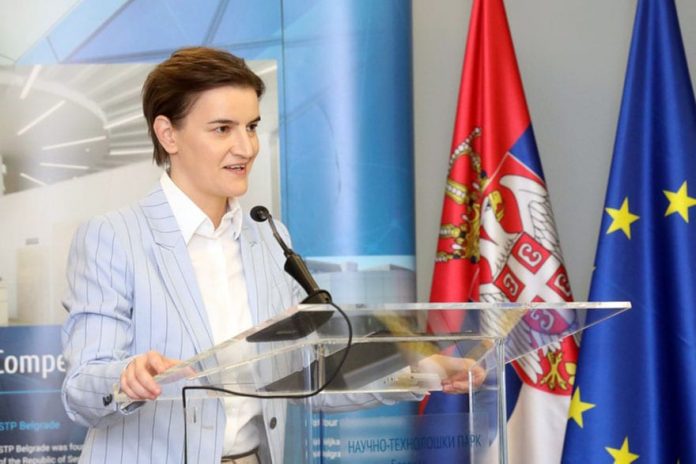 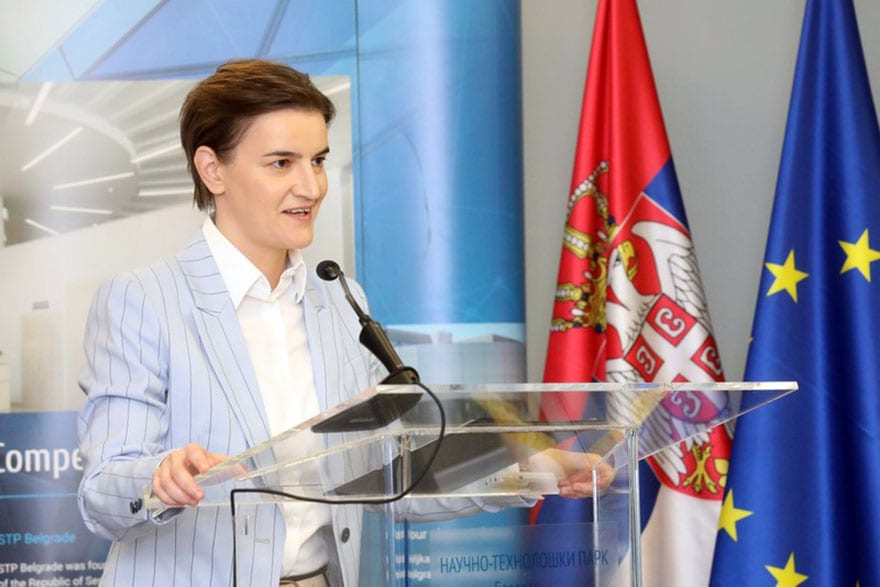 Prime Minister Ana Brnabić and Prime Minister of the Slovak Republic Peter Pellegrini opened the Serbian-Slovak Economic Forum in the Scientific and Technological Park in Belgrade, which is attended by about 40 Serbian and Slovakian companies. 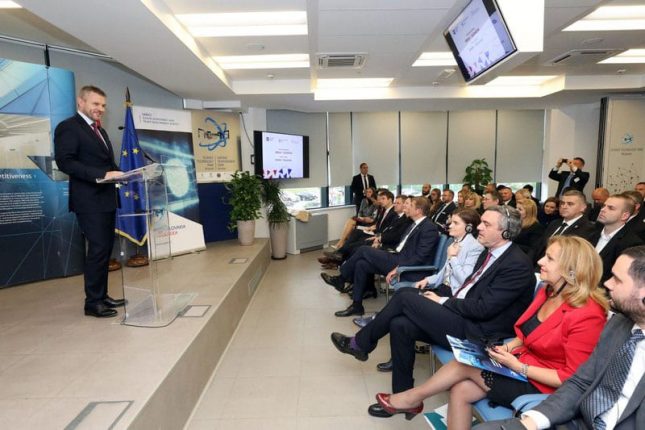 Brnabić said that in talks with officials from Slovakia, it was concluded that the two countries have exactly the same vision to improve their competitiveness through innovation, technology and research.

We can learn a lot from Slovakia, from how it completed its transition quickly, efficiently and successfully and became so powerful and competitive in export, said Brnabic, adding that Slovakia is one of the fastest growing economies in Europe.

She also stated that Serbia and Slovakia share a passion for digitisation and the Fourth industrial revolution.

The Prime Minister of Slovakia said that today the world can see innovations and products that emerged from newly established companies in Serbia and Slovakia.

I am glad that representatives of Serbian and Slovak companies participate in the forum. I believe that when two innovative groups meet, the result can be good and I believe that this will be the case after this forum ends too, Pellegrini said and wished successful meetings to the participants.