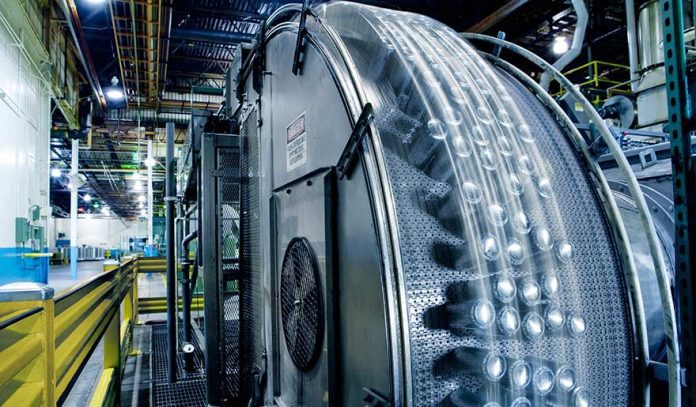 Since the beginning of the crisis caused...
Read more 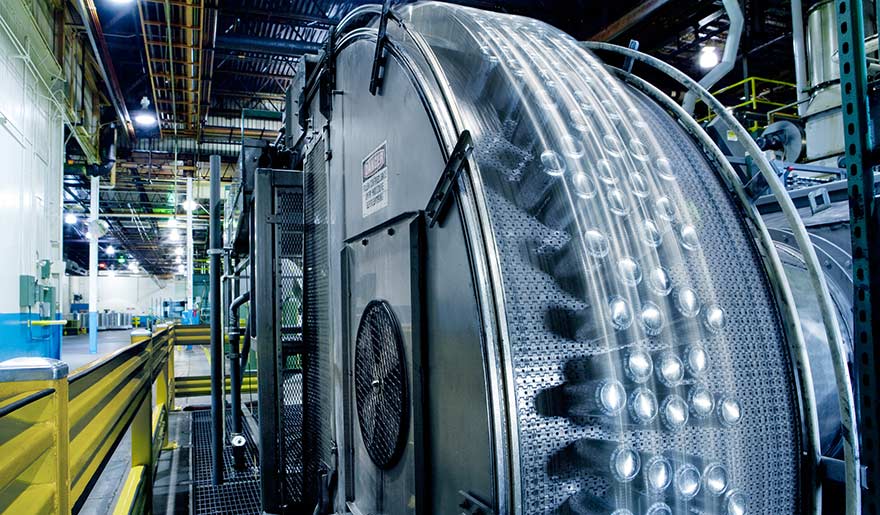 The investment contributes to the creation of 40 new jobs in the Belgrade plant, one of the largest exporters in the country, placing 70 per cent of its output in more than 20 markets.

“The new line significantly increases Ball’s capacities in Serbia, in the aim of reaching the annual production of more than two billion cans. Since 2004, more than EUR 140mn has been invested in the production, and we are proud that last year the Belgrade factory was rewarded as the best Ball’s beverage plant in the European region”, said Branislav Savić, Plant Manager.

Ball supplies large international producers of beer, soft beverages, water, as well as smaller producers who increasingly opt for cans as packaging since they are infinitely recyclable.

Ball’s beverage plant in Belgrade is the largest US Greenfield investment in Serbia.

In addition to can production in line with global standards, the company has been focused on public education regarding recycling, in cooperation with the Recan Foundation and numerous partners, for more than a decade now.