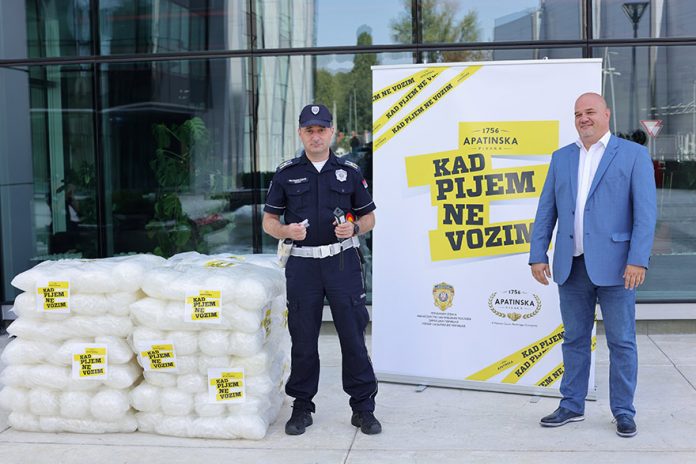 The Mercedes-Maybach S-Class is particularly suitable for...
Read more

Mr. Michael Shannon has been selected as...
Read more 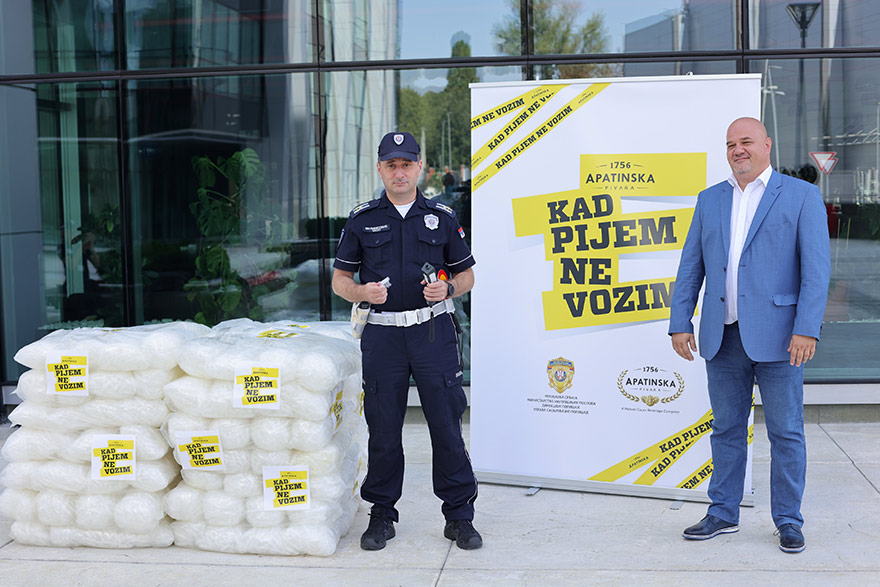 “This year, despite the delay of many summer festivals, traffic has been intensified on the roads across Serbia, especially towards tourist centres. Owing to efficient control of drivers’ alcohol rate by traffic police throughout a year, as well as prevention campaigns, with ‘When I drink I don’t drive’ being the one with the longest tradition, the number of fatal traffic accidents caused by drivers under the influence of alcohol has been decreasing for four consecutive years. The number of individuals killed in traffic accidents caused by drivers under the influence of alcohol in 2019 was by 20% per cent lower than in 2016, and the decreasing trend has been continued this year as well,” said Boban Milinković, deputy chief of the Traffic Police Administration of the Ministry of Interior Affairs of the Republic of Serbia.

In previous years, Apatin Brewery donated 125 next-generation alcometers to the Traffic Police Administration within the campaign in order to join forces and educate the public about the importance of safe and secure driving. By continuing the campaign, it appeals this year again to all drivers not to, if they consumed alcohol, sit behind a wheel and instead call a friend, a taxi, take a walk or wait for a bus.

“We are executing the ‘When I drink I don’t drive’ campaign this year as well although there are no large-scale events and festivals because we are aware of the fact that a continuous approach to educating the public about the importance of responsible consumption can reduce risky behaviour and driving under the influence of alcohol. Responsibility behind a wheel must not have an excuse and therefore our long-term commitment to this campaign is focused on providing our contribution to the education all traffic participants, in cooperation with traffic police,” said Danilo Pušonja, General Manager of Apatin Brewery, adding that the global objective of Molson Coors Beverage Company is to reduce irresponsible and inappropriate alcohol consumption by 10% until 2025, through partnerships with global producers of alcoholic drinks.

Within the ‘When I drink I don’t drive’ campaign, Apatin Brewery will traditionally mark the Global Beer Responsible Day – September 16, by reminding it employees, customers and consumers of the rules of responsible consumption and conduct in traffic.

The Mercedes-Maybach S-Class is particularly suitable for chauffeured driving. The 18 cm longer wheelbase compared to the long variant of the Mercedes-Benz S-Class entirely...
Read more