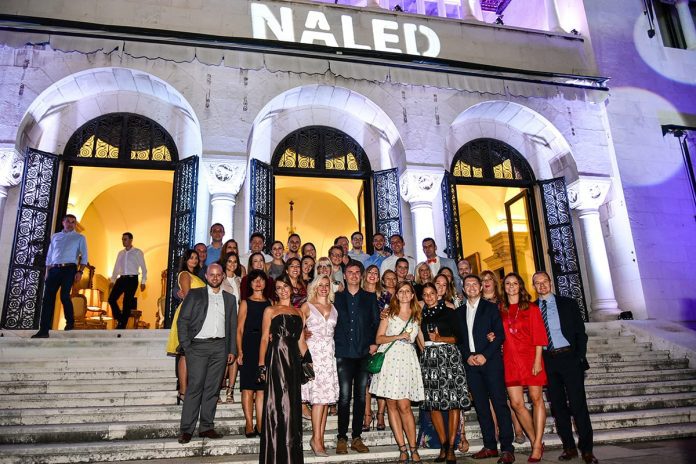 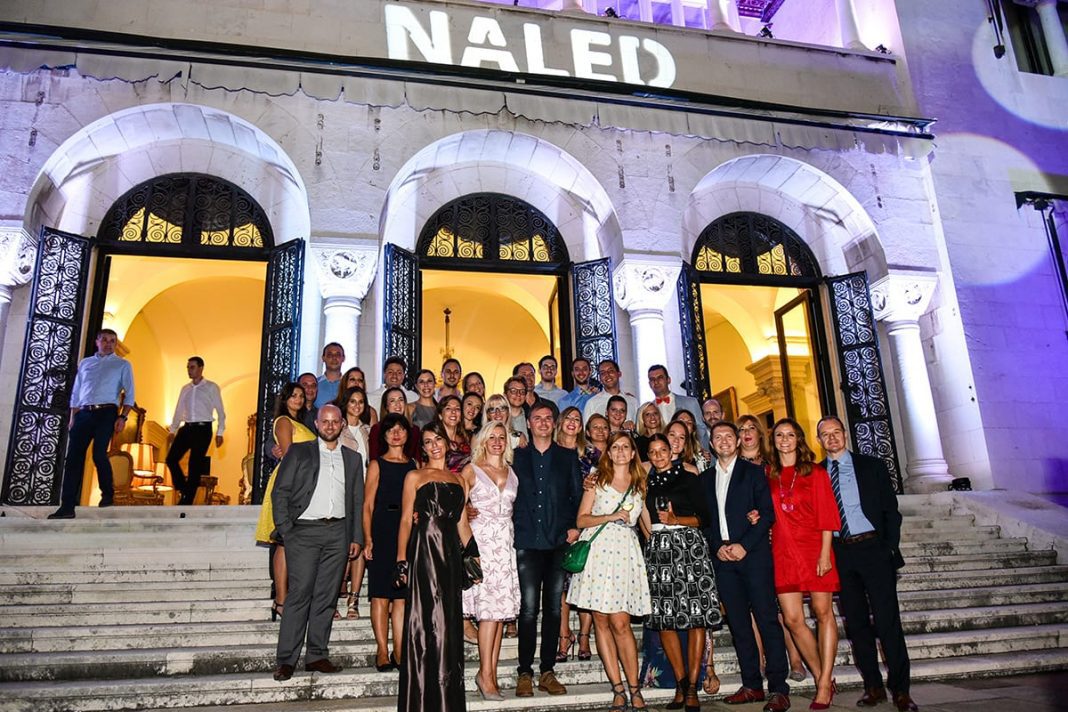 At the traditional September meeting of the members and partners of the National Alliance for Local Economic Development (NALED), the alliance announced that it will continue to achieve even better results in the struggle to improve the business environment in the coming years with its 300 dedicated members and the same number of partners.

The new chairman of NALED Managing Board and general manager of Apatin Brewery Vladimir Novaković said at a formal reception in the Royal Court that NALED, since it was established 12 years ago with the support of USAID, had initiated and directly participated in the organization of many key reforms to improve the business environment.

USAID Mission Director Michael La Rosa congratulated Novaković on his election as the new president of the NALED Managing Board, arguing that this alliance has greatly contributed to the improvement of the business environment in Serbia.

Among other guests, the event was attended by a large number of officials from business, local government, civil society, state institutions and the diplomatic corps. 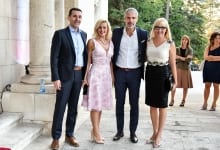 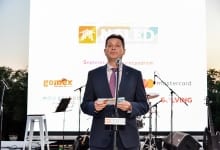 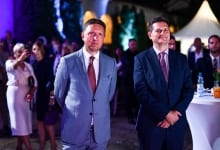 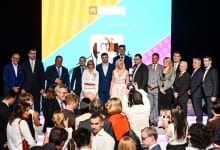 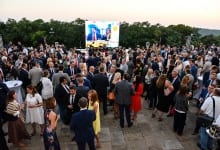 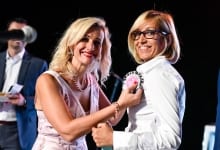 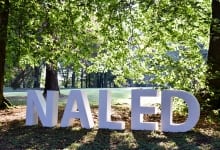 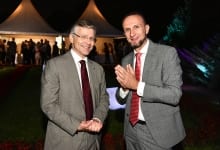 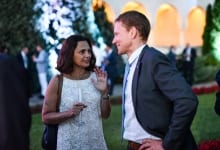 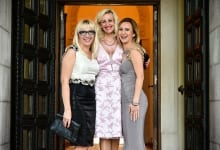 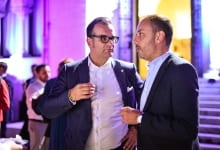