Rio Tinto sold its last coal mines in 2018, becoming the first mining major to go coalfree. Since then other mining companies have followed Rio Tinto’s lead and exited the coal industry; could the days of mining majors investing in coal be numbered?

In September 2017, Rio Tinto completed the sale of its whollyowned subsidiary Coal & Allied Industries to Yancoal Australia for A$2.69bn, following a protracted bidding war with Glencore. 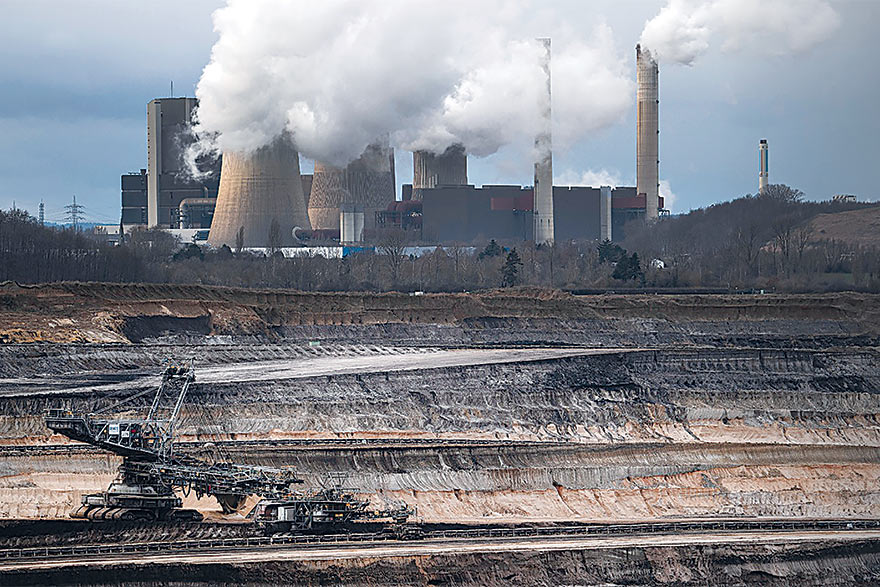 British mining company Anglo American has taken small steps to move away from coal as investors ratchet up pressure, but these movements have been minimal compared to other mining majors divesting from coal.

However, in July 2019, Anglo American approved the development of the Aquila coal project in Queensland, which will extend the life of the existing underground operations by six years. Last year German Chancellor Angela Merkel said her country would withdraw from coal-fired power production by 2038, showing her support for the deadline recommended by a government-appointed commission. The proposals highlight Germany’s shift to renewables, which made up more than 40 percent of its energy mix last year, surpassing coal for the first time. The so-called coal commission said that Germany should shut down all of its coal-fired power plants by 2038 at the latest and proposed at least €40 billion in aid to coal-mining states affected by the phase-out. Glencore is Australia’s biggest coal miner, and although it has been slow to divest from coal compared to other mining multinationals (even purchasing coal assets from these companies), it appears that pressure from investors has encouraged the company to start moving from coal.

Rio Tinto has committed $2.4 billion to the Jadar lithium-borates project in Serbia, one of the world’s largest greenfield lithium mining and processing projects....
Read more

On June 15, 2021, a panel discussion on the recent Mining Law Amendments was organized by NSTLAW in cooperation with CANSEE- the Canadian-Serbian Business...
Read more

By the end of 2021, an additional $ 200 million investment and 3 studies on environmental impact assessment Rio Sava Exploration, part of the Rio...
Read more