In terms of the funds allocated for active employment policy measures, Čačak is without competition. Everything is done in a planned way, studiously and thoroughly, in cooperation with the City Committee for Strategic Issues and business leaders who adopted the platform “Pillars of Development of Čačak” 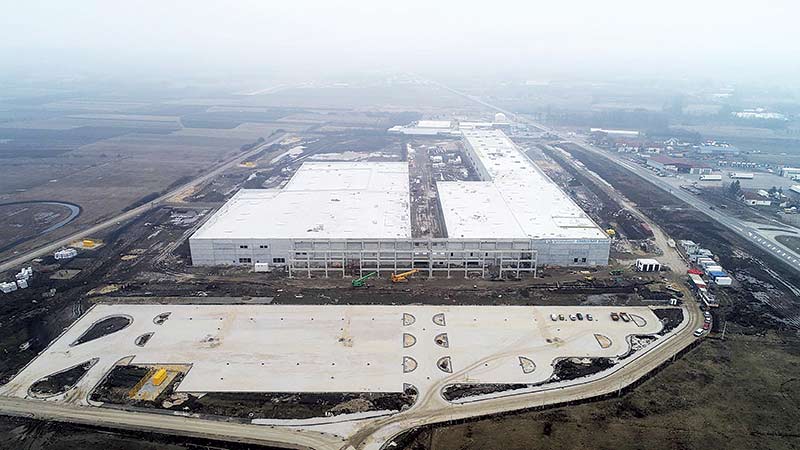 The Fast Growing Entrepreneur Of The Year 2021

The overall process of Quantox’s growth and expansion is guided by the idea of bringing together IT experts around one goal - creating top-notch...
Read more

In Serbia, where it operates through three local companies, Petrol currently has 15 points of sale, with another set to open in Čačak in...
Read more

Welcome To The City Of Entrepreneurs And A Great Industrial Tradition

The city of Čačak is the administrative, business, medical, educational and cultural centre of Moravica district and an excellent place for investment because it...
Read more

Čačak is a city and the administrative centre of the Moravica District in central Serbia. It is located in the West Morava valley within...
Read more