From a small family business established in 1998 to a regional leader in the production of fruit juices in 2018, NECTAR has undergone a 20-year journey and marks its jubilee with impressive results: more than a billion euros of gross value added in Serbia since its establishment, 5,500 jobs in its value system and a large number of brands – all under the slogan “It does matter” 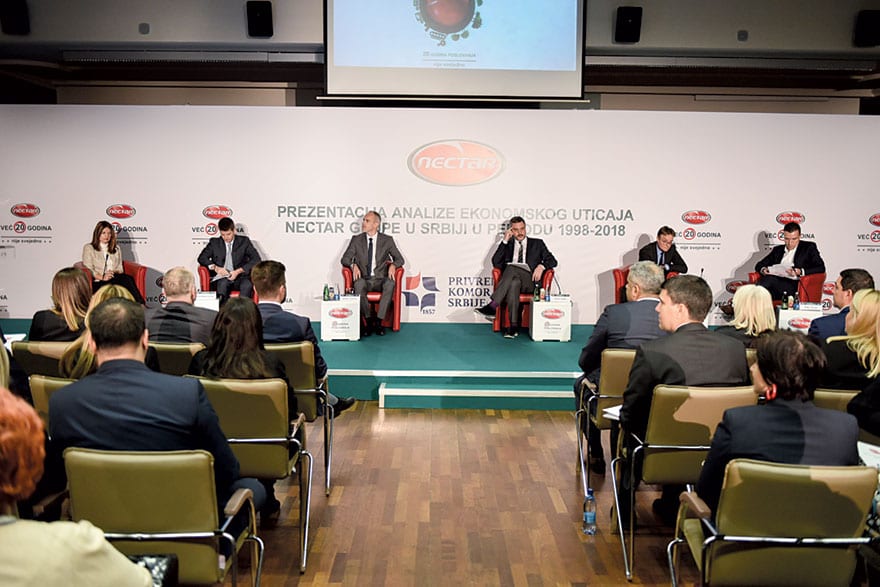