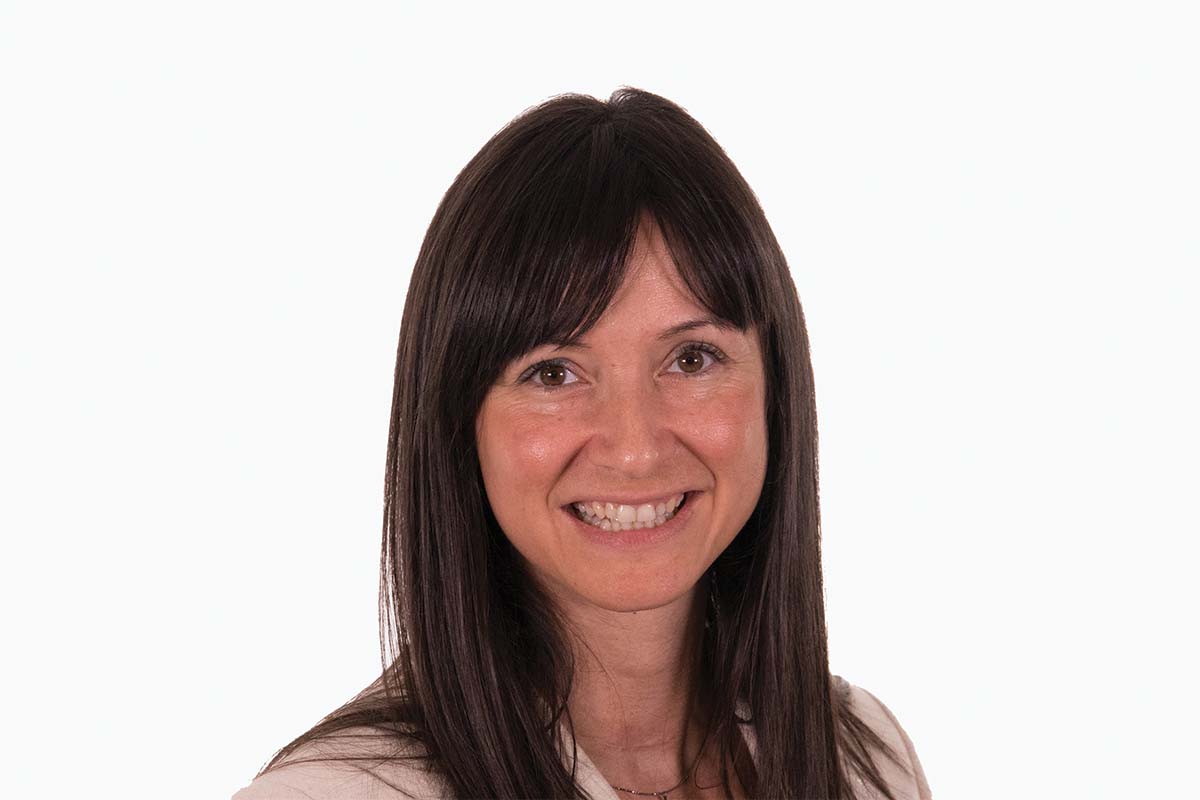 The Battle For Talented Workers

While one part of the workforce that belongs to the category that we refer to as ’talents’ abandons Serbia and the region for better working and living conditions elsewhere, thus reducing unemployment levels, successful major companies have long since treated every employee as a talent

Although Serbia is recording ever-lower unemployment rates, that isn’t necessarily good news. That’s because it is partly the result of a constant wave of well-trained people heading abroad and the creation of many jobs that have poor quality working conditions. Alongside these trends that characterise our labour market, there is also digitalisation and automation and the applying of artificial intelligence that isn’t always neutral in decision-making, explains Ivana Kovačević, associate professor of the Department of Human Resource Management at the University of Belgrade Faculty of Organisational Sciences.

We are witnessing increasing discussion of the future of labour, which is determined to a great extent by technological advances. What issues do these changes raise when it comes to the management of human resources?

Job descriptions are changing as a function of the digital transformation process, with some jobs becoming redundant and automated, in parallel with the appearance of new ones, while new skills are being sought from employees. Employees are expected to be highly digitally competent and to engage in continuous training that should keep pace with the dynamics of the development of technological progress. Considering that software is being constantly upgraded, the training of employees can no longer be directed only towards specific tools, but rather must be generally directed towards work in technology-mediated environments. That creates additional stress among the majority of employees, and the concept of technostress, which is linked precisely to the inability to adapt to “cooperation” with technologies, has recently become a domestic issue.

We were confronted during the course of last year by the new global phenomenon of mass resignations as a result of the dissatisfaction of employees with the conditions provided by employers. How widespread is this trend really, and is it present in Serbia?

Existing data support the claim that we have a high turnover of employees, particularly in certain industries. However, as is always the case with statistical data, deeper analysis is required in order to really draw conclusions. Our labour market also isn’t immune to global changes, but it should be considered that a large number of employees in Serbia work for low wages and that there aren’t really many options.

Employer-employee negotiations on working conditions are reserved for the category of employees with vocations that are in higher demand and who possess skills that are in short supply on the labour market.

We are witnessing a relatively low unemployment rate and a lack of workers in Serbia and the region for the first time in many years. How do such trends impact on the pursuit and retention of talented workers?

The battle to entice talented individuals is certainly intensifying and has long since had global dimensions. However, the issue of which criteria are used to calculate the employed and unemployed remains unresolved in Serbia. Similarly, following on from the previous answer, a certain percentage of the workforce that belongs to the category we refer to as talents is abandoning Serbia and the region for better working and living conditions elsewhere, thus reducing unemployment levels. We then come to the fact that successful major companies have long implemented the practise of treating every employee as a talent and placing an emphasis on the positive qualities of each individual.

We are simultaneously seeing the Government of Serbia implement active measures to entice labour from other countries to our market. Are we prepared institutionally and organisationally to adapt to such labour market changes?

Outsourcing labour from underdeveloped countries is gaining momentum when it comes to difficult and high-risk jobs. We are clearly not prepared systemically for some of the challenges that brings, as there are numerous examples of illegal actions that have remained without an epilogue.

The standout examples among them include foreign workers employed in Serbia who have reported physical violence, the confiscating of their travel documents and inhumane working conditions. And I daresay there is still no adequate legal regulation for that. It would be bad if the reason for that is a lack of will to sanction such examples.

What kind of expectations do employees have of employers in Serbia today, and vice versa; and how much have they changed since the emergence of the work from home phenomenon?

The pandemic caused the mass expansion of certain pre-existing labour models, such as remote work. Employees expect the organisation they work for to provide them with greater flexibility in choosing the way they work, while the employer is interested in organising work in ways that have the lowest costs. One possible way to make savings, in terms of both time and money (due to spatial requirements), is working from home, which is the desired working model for some employees, while it was a necessary evil for others. One solution is a hybrid approach to organising work, with agreement reached on which tasks can be performed remotely and which require the worker to be present on the organisation’s premises.

HR, which has experienced significant changes with the advance of technology, represents one of the first areas subjected to the application of artificial intelligence. What are the advantages and disadvantages of applying AI in this area?

The automating of certain HR activities saves time and eases routine decision making, thereby reducing employees’ workload. For now, the application of software solutions is most commonplace in the field of candidate selection and in monitoring employee performance. One idea is that the development of artificial intelligence will enable greater impartiality during candidate selection and the equal treatment of all employees and job candidates. However, there are examples of “programmed” bias in artificial intelligence, such as the case of a software solution for selecting job candidates that prioritised men and thus created a gender imbalance in the structure of the workforce. Furthermore, the electronic monitoring of employees, which digitalisation has advanced to the level of monitoring the work of employees via computer, can be ethically problematic and raises a series of issues related to workplace privacy, as well as its direct effects on performance.

To what extent do these kinds of changes impact on the importance of protecting employees’ personal data as part of Human Resource Management and how widespread is awareness of compliance with the Personal Data Protection Act in the HRM approach in Serbia?

The issue of protecting personal records has always been important. Given that employee data are now mainly stored in digital form, a new regulatory framework has been applied in our country and around the world since 2018 that places new requirements on employers and HR employees that should prevent data from being accessible to unauthorised individuals. The topic most commonly only arises when some abuse or misapplication occurs, and the fact that it is a new regulation makes it necessary to familiarise the professional public with it systematically. With the aim of familiarising future HR managers with this law and training them in its application, among other things, a course related to the management of personal data protection has been included in the Master’s degree programme in Human Resources Management at the Faculty of Organisational Sciences.

Iva Draškić Vićanović, Dean Of The University Of Belgrade Faculty Of Philology

Being And Remaining Worthy

When a first-round secret ballet vote resulted in her being elected dean of the Faculty of Philology in Belgrade two years ago, students, academics...
Read more

This is not a time to treat inflation using the same prescription that’s applied to typical business cycles, but rather a time of inflationary...
Read more

Adnane Bouhtouri, Second-Year Medical Student At The University Of Belgrade Faculty Of Medicine

Discovering The World In Serbia

I am Adnane Bouhtouri from the Kingdom of Morocco, a second-year medical student of the Faculty of Medicine at the University of Belgrade, one...
Read more

Biotech For A Brighter Future

Biotechnology is rapidly expanding as it modernises industries and transforms sectors—supporting growth and creating hundreds of thousands of jobs, both directly and indirectly. Further...
Read more

Among the many consequences of the pandemic, economic crisis and war in Ukraine for Europe is the rise of right-wing movements that challenge the...
Read more