According to the latest estimates of the Geological Survey of Serbia (GZS), which were made in 2000, Serbia has...
Read more
8 October 2019
Facebook
Twitter
Email

Ambassador of the Netherlands to Serbia, H.E. Gilles Beschoor Plug, hosted a reception for the Dutch Business Community in Serbia and other economic partners from Serbian institutions, academics and partner embassies.

In his speech, Ambassador Beschoor Plug underlined that he was looking forward to his time in Serbia and is enthusiastic about working toward further strengthening the bilateral relations between the Netherlands and Serbia in the coming period. 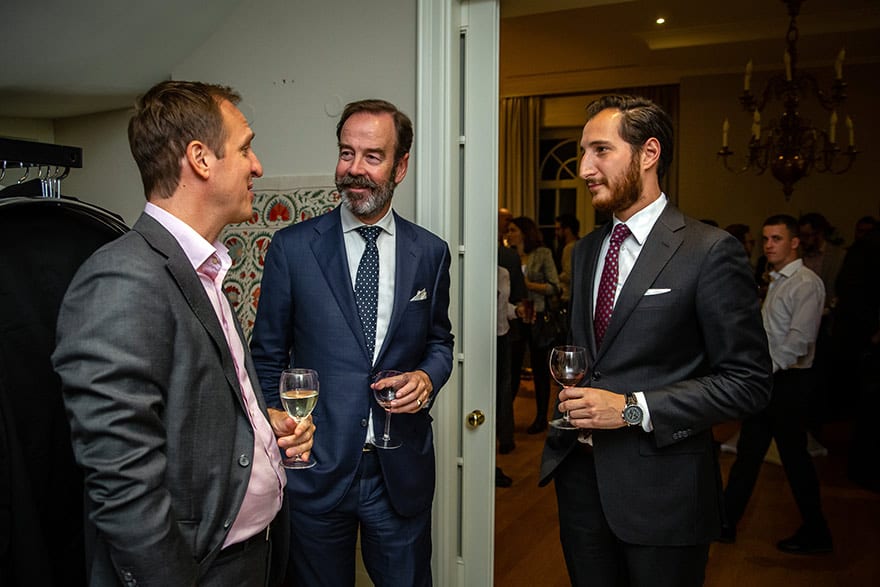 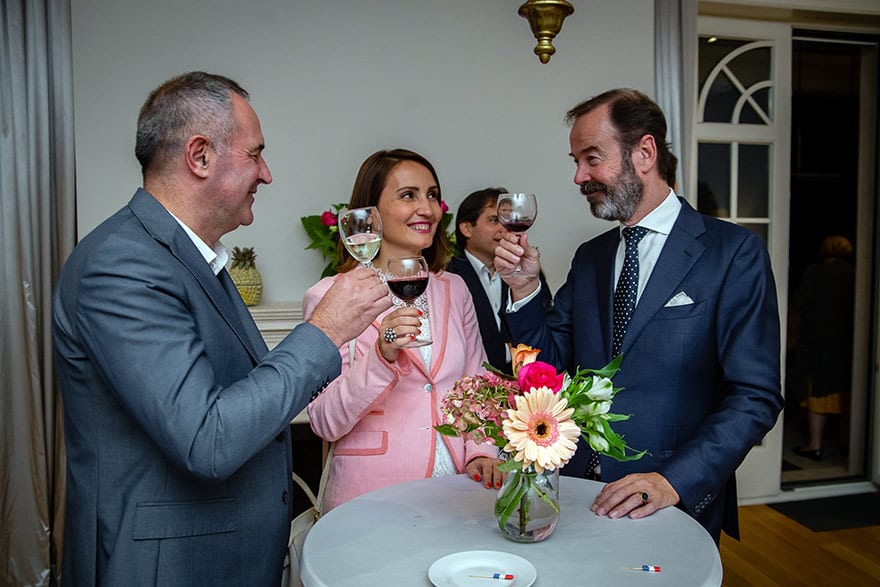 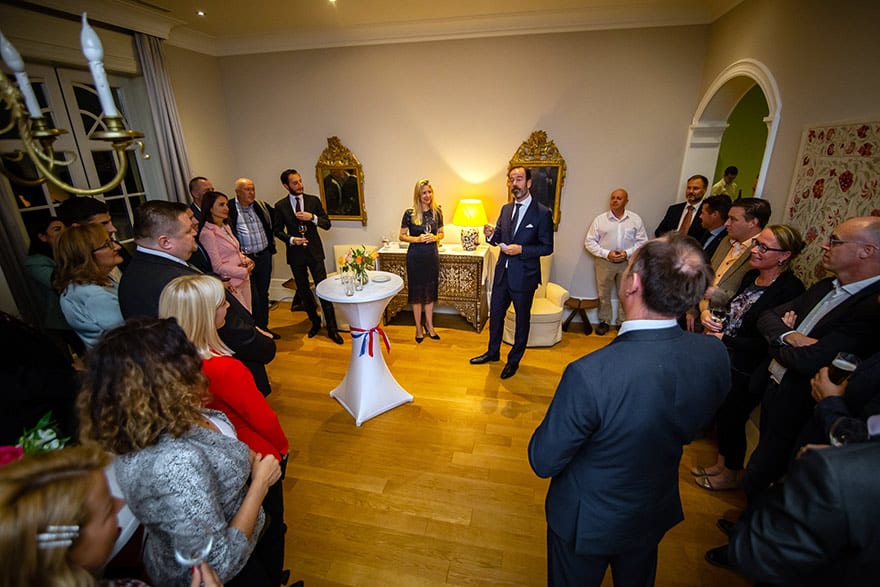 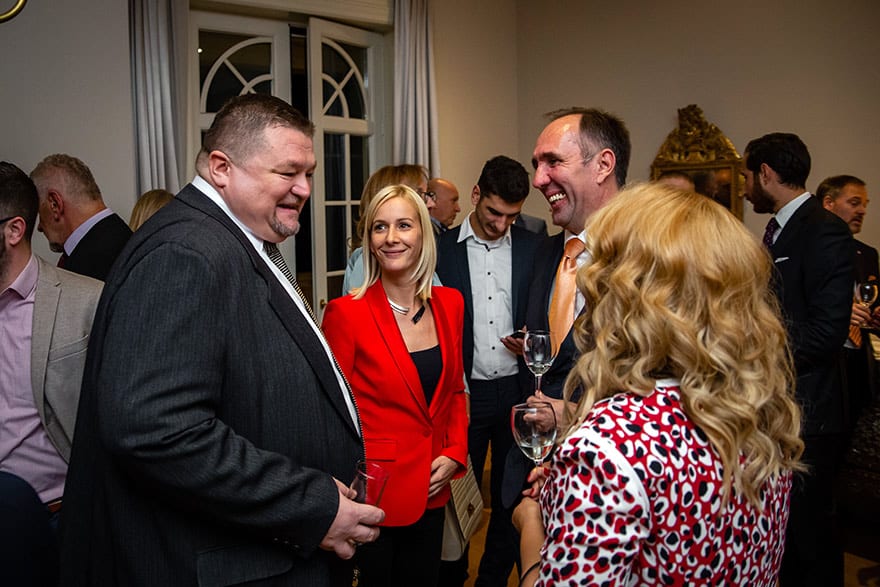 He highlighted that the economic relationship between Serbia and the Netherlands lies at the core of the bilateral relations between the two countries and said that he is particularly proud that Dutch companies and products are already part of the economic heartbeat of the country, and of the daily lives of Serbian citizens.

Serbia To Align With The EU

Economic ties between the Netherlands and Serbia give us enough reason to be optimistic. Our bilateral trade has been growing consistently, at about 20%,...
Read more

Dutch Prime Minister Mark Rutte's fourth government was sworn in on Monday, a record 299 days after the last election and a year after...
Read more

Rule Of Law Is Our Cornerstone

Dutch ambassador Joost Reintjes speaks about the intensifying of bilateral cooperation between Serbia and the Netherlands with great enthusiasm. As he points out in...
Read more

H.E. Theodorus Reintjes, Ambassador of the Netherlands to Serbia

No Shortcuts to Membership

Enlargement should be a win-win accomplishment. It should benefit and strengthen both the candidate country and the EU as a whole. We therefore insist...
Read more

Born 17th June 1961, Joost Reintjes studied Mining Engineering at the Delft University of Technology, Arabic at the University of Nijmegen and Management/Arabic at...
Read more