Serial entrepreneur Martin Varsavsky has founded eight businesses, including two that garner valuations exceeding $1 billion, while many have been funded by big-name firms, such as Google Ventures, Microsoft and Sequoia Capital 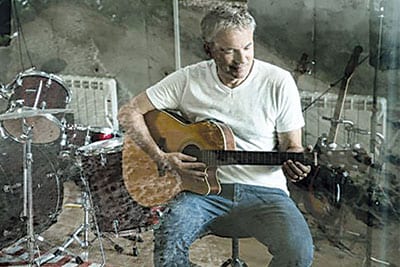 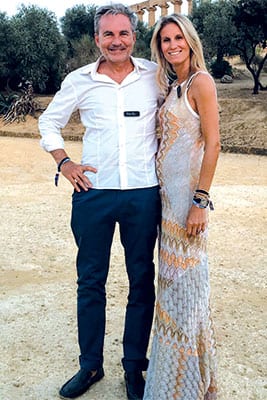