The Man Who Built Rap Snacks, The Official Snacks Of Hip-Hop

Rap Snacks is the popular U.S. potato chip brand that features the faces of rappers like Cardi B, Migos, and Fabolous

Known as “The Official Snack of Hip Hop,” CEO James Lindsay founded Rap Snacks Inc. in 1994 and began packaging the chips with a cartoon image of rap stars in 2003 after signing a deal with Universal Music Group. Each rapper is also given their own distinct chip flavor. Now, more than two decades later, Rap Snacks are being distributed via the highest-grossing company in the world.

“I am extremely excited to work with Walmart. If you think about the overall Walmart consumer options, as it related to food, Rap Snacks and Patty Pies are really the only African American branded products in Walmart,” he wrote in an email. “I am also excited to expand the overall brand, potentially opening up doors for other consumer product companies owned by African Americans to follow the same path.” 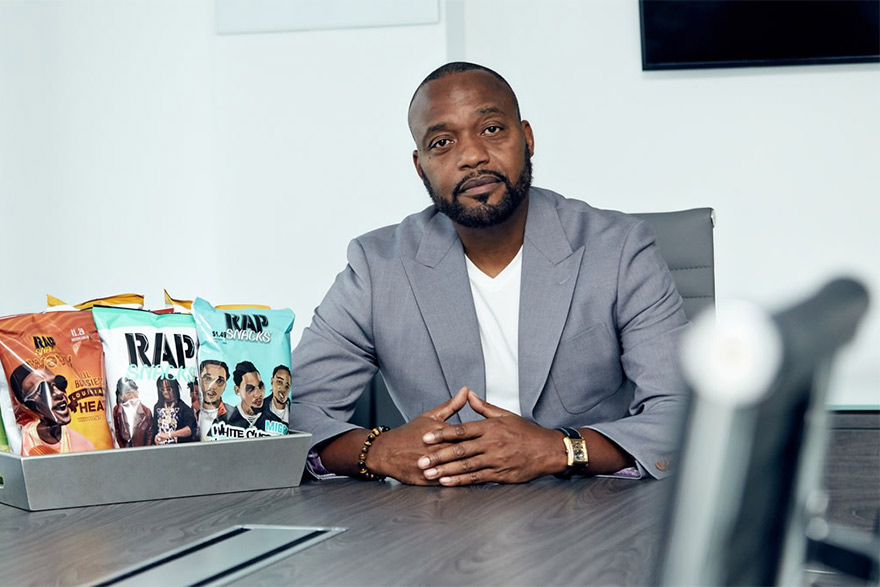 Lindsay says he landed the deal with Walmart about two months ago after a buyer at the retail giant reached out to his team. “She said that she had been seeing the brand and had actually reached out to my team on LinkedIn, wanting to put us in stores.”

Lindsay launched the company after raising $40,000 with the help of family and friends

James Lindsay launched the company after raising $40,000 with the help of family and friends, according to RapSnacks.net. He knew the chips would be a hit after he sold 800 cases of the product in his first meeting with a distributor. Eventually, Rap Snacks grew into a 7-figure business but temporarily stopped its production from 2010 to 2015 due to the smaller size of the bags, which wasn’t as profitable for its producers. During that five-year stint, Lindsay worked as a brand manager for rapper Meek Mill, which provided him with deeper insight into the power of the artist. The brand then revamped and relaunched in 2016 with larger bags and selling for a higher price. 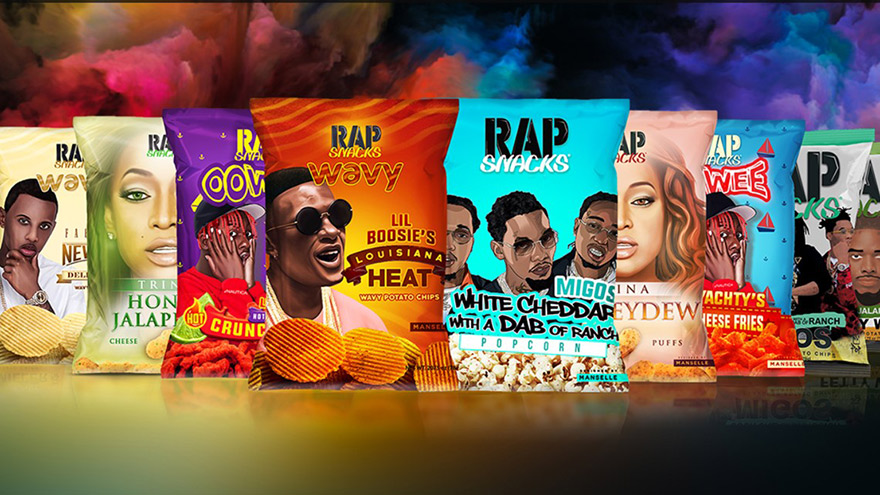 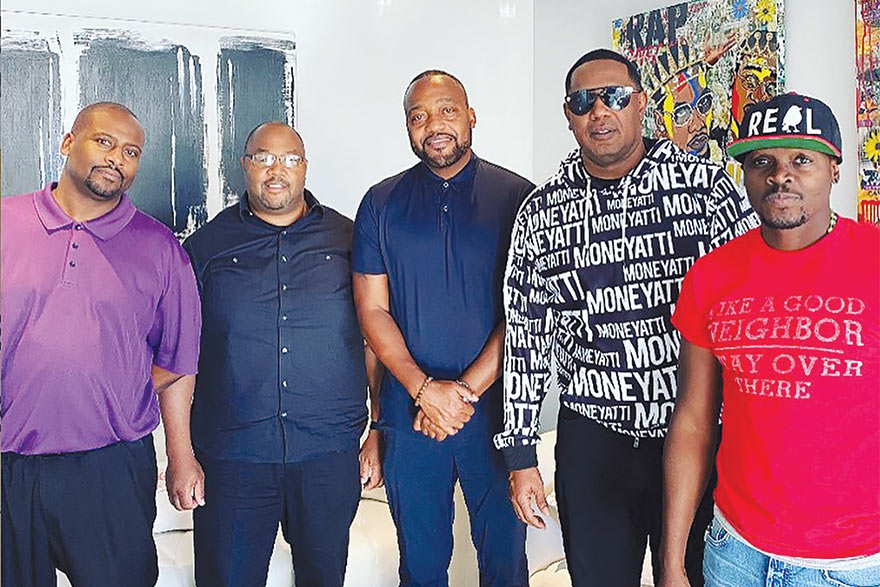 Lindsay says his next goal is to make Rap Snacks into an international brand and continue to inspire people of color to become entrepreneurs. “My goal for Rap Snacks is to make it one of the biggest brands in the world. Hip-hop is one of the biggest streaming genres in the world today and our potential in that space cannot be limited. I want our community to believe that you can create momentum and brand recognition outside of just the music and expand globally.”