The Former Monk Who Runs A $100m Meditation Firm

I definitely have found a balance. I’ve...
Read more

The pandemic has blocked Novak Djokovic's march to tennis history, so the 34-year-old may be pinning his hopes on...
Read more

The story of how Guy Laliberte went from being a broke street performer to a space traveling circus CEO with a personal net worth of $2.6 billion, is amazing and inspiring 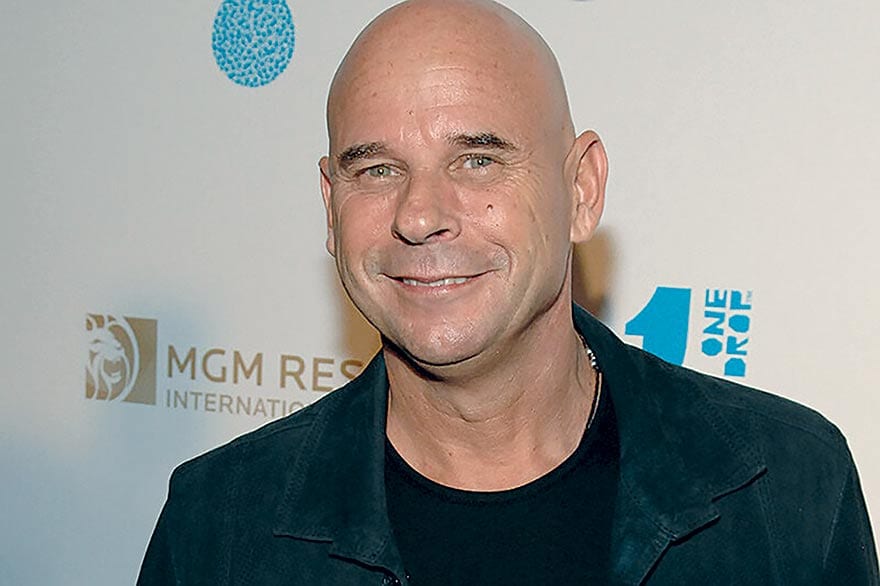 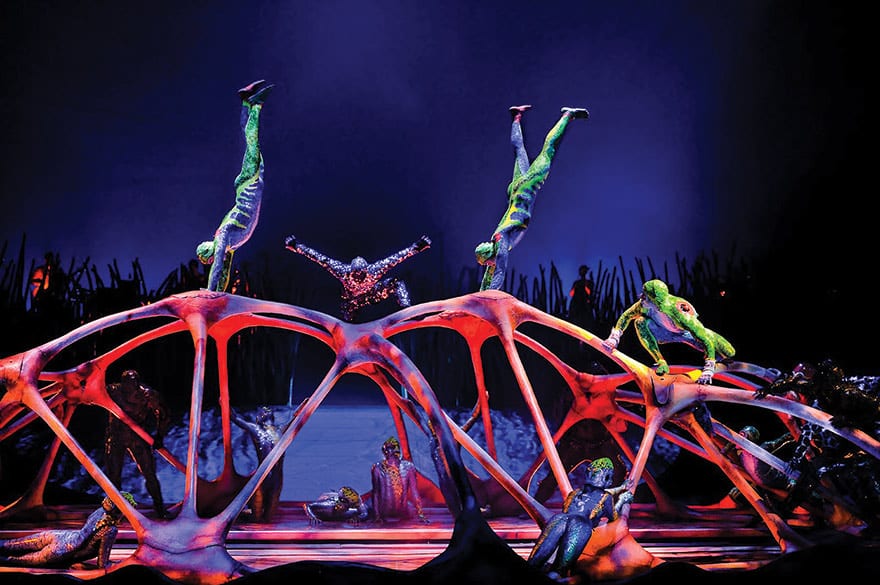