Zorana Mihajlović – Reformer of the Year

The National Alliance for Local Economic Development (NALED) has declared Zorana Mihajlović, Serbian Deputy PM and Minister of Construction, Transport and Infrastructure, Reformer of the Year

The Reformer of the year award went to Zorana Mihajlović, Deputy PM in recognition of the successful introduction of the e-government system for issuing building permits in 2016.

The award was presented at Belgrade City Hall, as part of the 10th annual conference “Results and Direction of Reforms” 2016/2017.

“The World Bank recognised this reform as being among the world’s 10 biggest reforms. NALED’s Reformer of the Year Award deservedly ended up in the hands of Minister Zorana Mihajlović for the implementation of, we can freely state, the reform of the decade, and we are proud that NALED played an important role in that,” said Goran Kovačević, Chairman of the NALED Board of Directors. 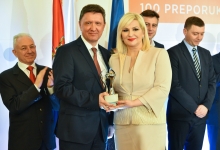 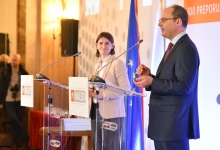 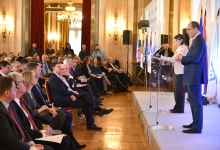 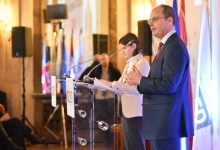 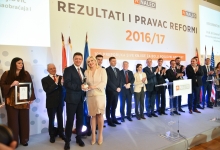 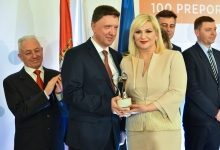 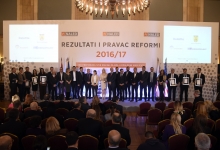 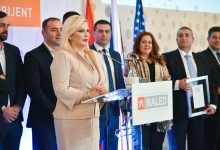 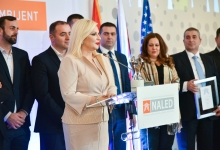 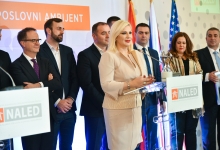 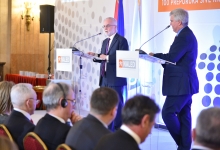 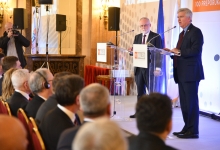 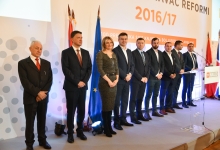 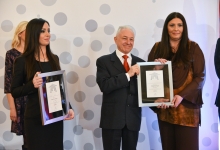 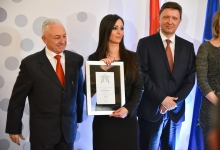 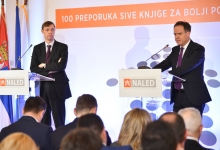 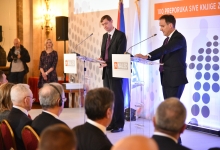 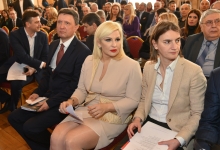 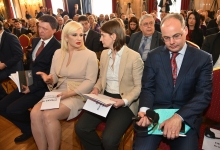 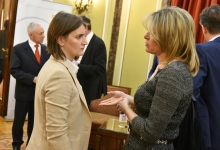 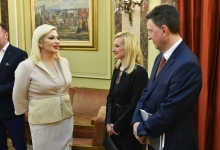 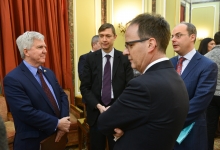 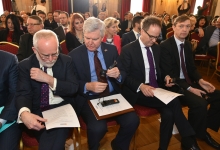 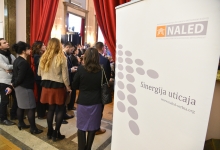