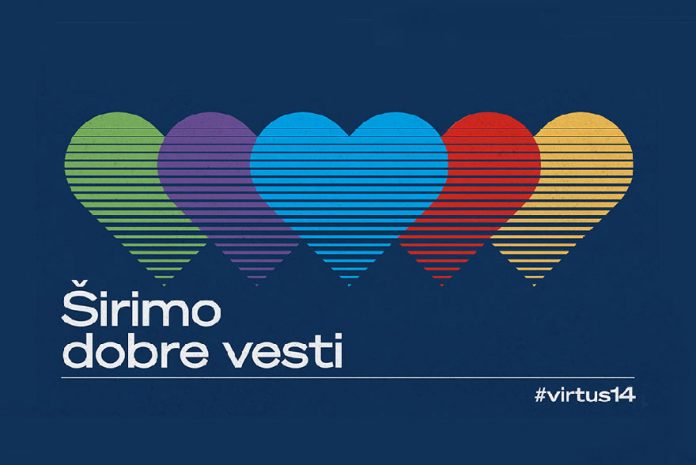 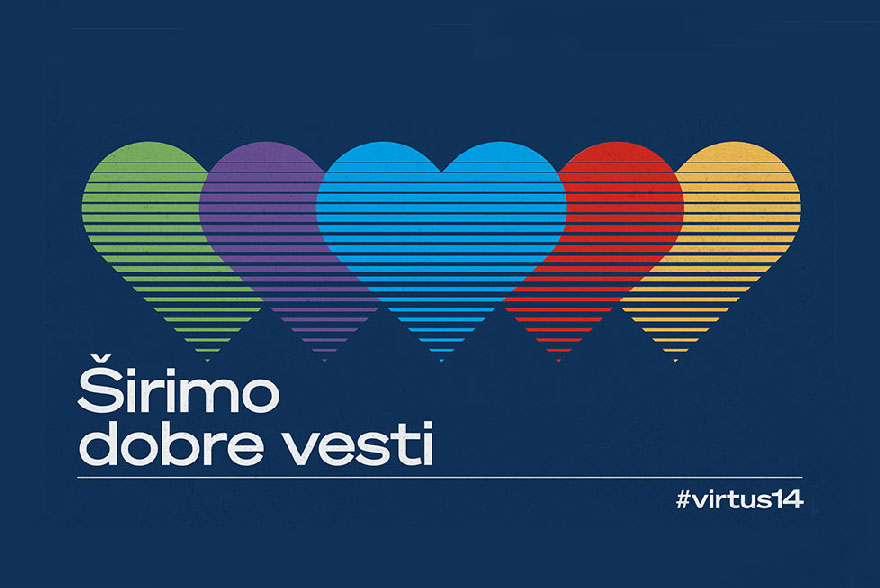 According to the data Catalyst Balkans collected during the COVID-19 pandemic, from March 2020 to January 31st, 2021, individuals, companies and non-profit organizations in Serbia donated more than 21 million euros to address the effects of the pandemic.

The great interest in the Trag Foundation’s VIRTUS Philanthropy Award, which is being awarded for the 14th time this year, speaks a lot about the importance of good deeds being done, and also recognized. The VIRTUS Award for 2020 is presented with the financial support of the United States Agency for International Development (USAID) within the Framework for Giving project, the European Union, and the Balkan Trust for Democracy.

Two weeks before the closing of the competition for the VIRTUS Philanthropy Award, Trag Foundation organized an online press conference that once again emphasized the importance of highlighting those individuals, companies, small and medium enterprises, who did good deeds in 2020. The state of philanthropy in Serbia was also discussed, as well as the role of the media in its promotion.

“Philanthropy is increasingly recognized and practiced in Serbia, and the number of philanthropic initiatives, as well as the amount of donations is increasing by a third every year. This, like other crises, seems to have contributed to solidarity, community unification and a greater willingness of people to help. For longer-term effects of philanthropic initiatives, strategic planning is necessary, as well as a better interconnectedness of all actors. Also, there is a need for a systematic approach to the development of philanthropy in Serbia, which would include the introduction of philanthropy in the formal school curriculum”, said Marija Mitrovic, Philanthropy and Partnerships Director at Trag Foundation.

Radojka Nikolic, Editor-in-Chief of Business Magazine and Ekonometar Magazine and long-time President of the jury for the VIRTUS Award for Philanthropy, stressed the importance of timely and accurate information on the promotion of philanthropic activities. “The media plays a significant role in encouraging philanthropy. They can initiate action, raise citizens’ awareness of the importance of giving and, by informing all stakeholders about relevant aspects of philanthropic activities, they are increasing the transparency of philanthropic actions themselves. The media need to convey accurate information about donations and the results of these activities to prevent the placement of false facts, thus damaging the reputation of philanthropists, who make a huge effort to help the most vulnerable citizens”, concluded Ms. Nikolic.

Last year’s winners were also present at the conference – Tamara Klaric, Winner of the VIRTUS Award for individual contribution to philanthropy for 2019 and Svetlana Jovanovic Mitic, Marketing Manager, dm-drogerie markt, the company that won the Special VIRTUS Award for the most innovative project for 2019.

The call for nominations is open until February 25th, 2021, and more information about the competition can be found at the following  link: www.tragfondacija.org/virtus-nagrada.

The winners of the VIRTUS awards for 2020 will be announced in the first half of May.

Corporate Philanthropy In Serbia: The Business Of Good

Philanthropy can be of different types, names, shapes and sizes, but its purpose essentially remains the same. The purpose is to do good for...
Read more

Trag Foundation has announced the launch of the competition for the 14th Annual VIRTUS Award for Philanthropy. This competition aims to give recognition to...
Read more

Regarding the current situation caused by the Coronavirus pandemic, the Chamber of Commerce and Industry of Serbia and the USAID project Cooperation for Growth...
Read more
Cord MagazineLeaders Meeting Point