The pandemic has blocked Novak Djokovic's march to tennis history, so the 34-year-old may be pinning his hopes on...
Read more
15 July 2019
Facebook
Twitter
Email 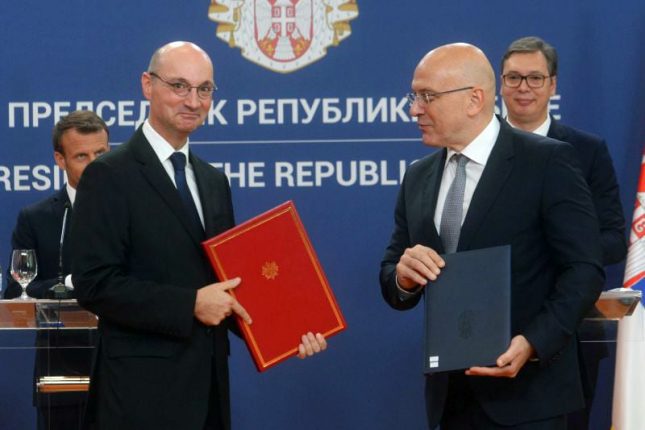 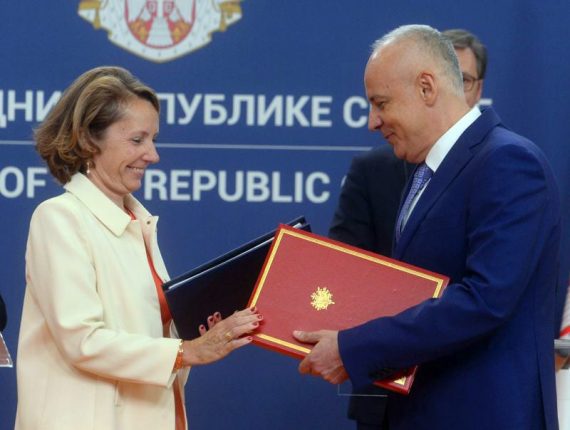 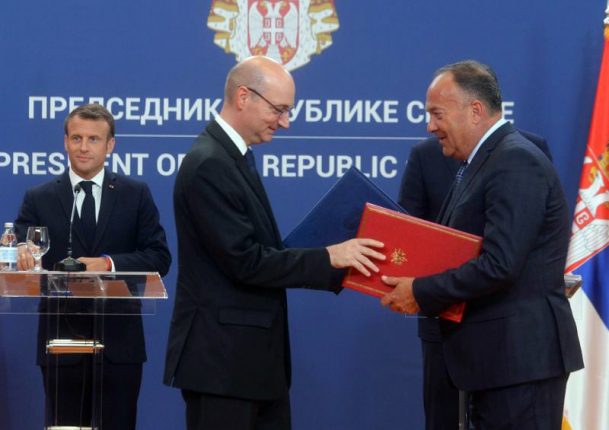 After yesterday's conversation with the head of French diplomacy, Jean-Yves Le Drian, the Minister of Foreign Affairs of Serbia, Nikola Selaković, stated that the...
Read more

Gala Evening Of The French-Serbian Chamber Of Commerce

On 6 October the French-Serbian Chamber of Commerce (CCIFS) organized its eleventh gala evening at the Hyatt Hotel for nearly 200 members and partners,...
Read more