The investment in the production facility for additional modernisation of the plant and procurement of new production and packaging machinery aims to support stable long-standing export growth of the Niš-based plant, which continues despite the global economic crisis caused by the COVID-19 pandemic.

By entering new export markets for Philip Morris International’s products, the export of this plant in Serbia rose twentyfold compared to the period 10 years ago.

General Manager of Philip Morris Southeast Europe Aleksandar Jakovljević said that the Niš-based plant had grown from a production facility for meeting demand of the Serbian market into a large regional and global production centre, exporting to 50+ countries worldwide. 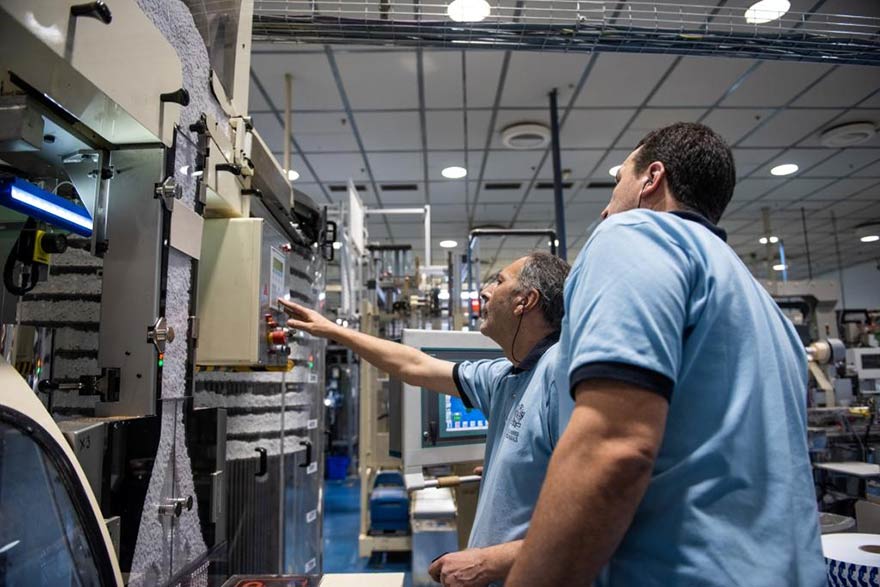 “The position we have built in 17 years since the privatisation until the present day has ranked us among the top exporters and we have also become the second largest tax contributor to the national budget, as well as Philip Morris’ hub for Southeast Europe, coordinating operations in a number of markets. We have ambitious plans for the future and I am certain that, like before, the stable business environment and predictability of the regulatory and fiscal policy will support us in that endeavour,” – said Jakovljević.

According to him, the favourable business climate, which will undoubtedly be maintained with the new Government, will enable the company to continue investing in both its plant in Niš and commercialisation of products with a potential for making huge progress in the area of public health.

The archeological site of Mediana in Nis has reopened to visitors ten years after it was closed for site works, including new excavations, mosaic...
Read more

The European Investment Bank (EIB) has signed a cooperation agreement with the City of Niš in Serbia to finance the preparation of a sustainable...
Read more

For the seventh time in a row, Philip Morris Serbia has been awarded the “Top Employer Serbia 2022” Award from the Netherlands-based international independent...
Read more

Collaboration with KT&G company, the manufacturer of this device, broadens the Company’s portfolio of smoke-free products for those adults who would otherwise continue to...
Read more

Can There Be An End To Cigarettes?

Philip Morris International plays an important part and has ramped up its efforts to communicate the benefits and risks to people who smoke despite...
Read more