The price of gold soared in trading...
Read more

German retailers ended the first half of...
Read more

The real growth of the gross domestic...
Read more

A delegation of the US Congress arrived on an unannounced visit to Taiwan, less than two weeks after the...
Read more
28 November 2020
Facebook
Twitter
Email

VI international MITECO Forum gathered local and international experts who has participated in a hybrid form of Forum (online and offline panels). They have discussed about the directions of further development of Serbia in environmental policies, analyzing them through the prism of new realities brought to us by the COVID-19 pandemic.

In the introductory part, the speakers were H.E. Jan Lundin, Ambassador of Sweden to Serbia, Ivanka Popović, Rector of the University of Belgrade, Siniša Mitrović, Director of the Sector for Circular Economy of PKS and Miodrag Mitrović, President of Miteco.

“This year we are organizing a Forum under the slogan ‘I know, so I can!’ in order to emhasize that knowledge and information in new global circumstances are especially important. The forum had three panels. During the first panel, from the prism of academic and innovative knowledge, we focused on new models of investing in environmental protection. In the second panel, we talked with media representatives about responsible reporting and raising awareness on this very important topic. While during the third panel we analzsed the relations between corporations and society in terms of positive interactions, the creation of public- private cooperation and the circular economy. “- said Miodrag Mitrovic. 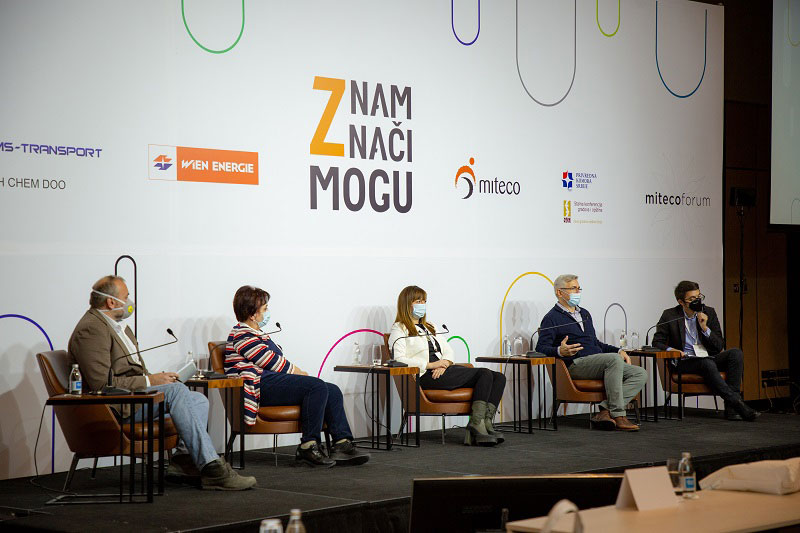 Some of the conclusions from the Miteco Forum: 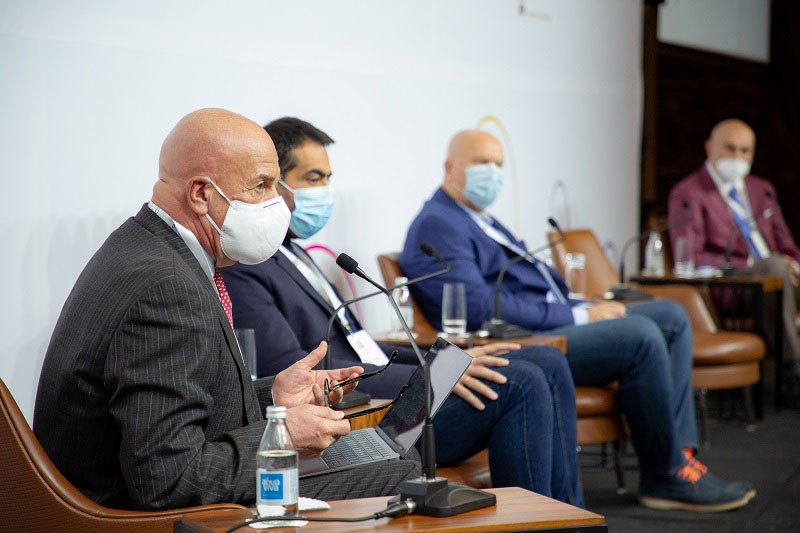 Panelists who participated in today’s event on the topic of “New Realities” are: Slobodan Minić, Special Advisor to the Fiscal Council of the Republic of Serbia, Ivan Karić, Head of Negotiating Group 27 (2017-2020), Aleksandra Drecun, President of the Center for Science and Innovation Intersection, Alexei Kishjuhas, sociologist and columnist. The panel was moderated by Nikola Božić, program director of Petnica science center.

The second panel dedicated to the media roles was attended by: Zoran Stanojević, editor of RTS, Vojislav Stevanović, journalist N1, Ivana Mićević, journalist of Večernje novosti and Radojka Nikolić, editor of Biznis magazin and Econometer. The panel was moderated by Slobodan Bubnjević, a physicist, scientist and journalist.

The Kneževac Recycling Centre was founded in 1966, as an enterprise for the bulk collection of secondary raw materials. Miteco revived this old plant...
Read more

The SGS Group operates within the scope of a network of more than 2,700 representative offices and laboratories and has 93,000 employees worldwide. Company...
Read more

Ivanka Popović, Professor At The Faculty Of Technology And Metallurgy Of The University Of Belgrade

Fear Of ‘The Other’ Is At The Root Of All Conflict

She served as rector of the University of Belgrade in her last term and displayed the required decisiveness and strength to preserve this institution’s...
Read more

SGS is the world’s leading company in the provision of inspection, verification, testing and certification services. It operates as a global leader and innovator,...
Read more