The Own Business Day, the annual initiative dedicated to increasing the visibility and recognition of millions of entrepreneurs worldwide, was celebrated for the fourth time in a row in Serbia on October 8th 2019, with a unique Gastro Party held in METRO in Zemun.

In order to gain a better understanding of the experiences of independent entrepreneurs, as well as how independent businesses are seen by the general public, METRO conducted a global study. The results showed, among other things, that as many as 80 per cent of consumers surveyed would like more standalone stores in their environment. 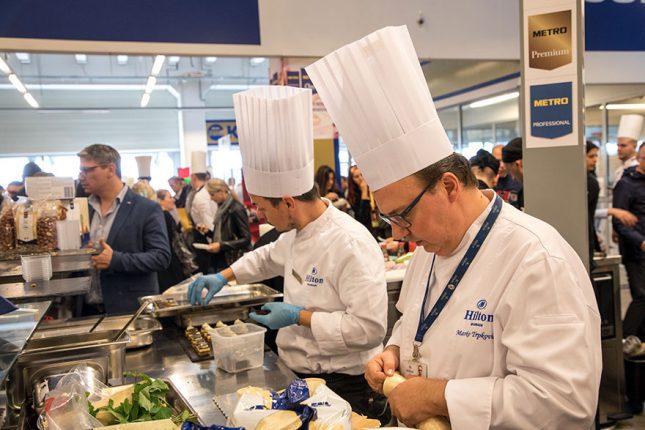 Similarly, as many as 39 per cent of consumers consider independent business an important factor for the development of the local economy, while only 14 per cent said this applies to large companies. All this indicates that there is a significant tendency for people to do independent business.

Research has also shown that the economic situation in most countries is not ideal for developing independent businesses, and as many as 44 per cent of entrepreneurs say they are struggling with this problem, but still, 91 per cent would choose to start their own business again. 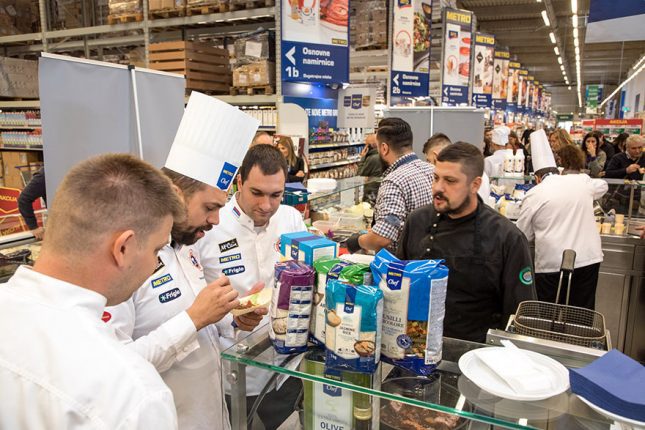 Such results clearly support the fact that independent business and entrepreneurial spirit should be constantly supported and conditions created for their progress and more stable development.

Own Business Day initiative strives to support independent businesses through various activities, above all via free promotion on a specially designed digital platform, aimed at giving them greater visibility and outreach in what they do.

Metro – Wholesale Partner Of The Professionals

METRO has been in Serbia for 17 years and has witnessed many market changes. The company today has a new global sCore strategy, with...
Read more

Metro’s Company Culture Is One Of True Diversity And Inclusion

Those fortunate enough to have experienced a good, positive, working atmosphere know that the very reason behind it is a solid company culture –...
Read more

The pandemic of the COVID-19 virus has disrupted our lives, especially those who are already in a difficult position, which is why it is...
Read more

The cultural value of food and the specificity of ingredients in a particular area, expressed through the tradition of dining, have in recent years...
Read more

Roberto Mancuso has been appointed a general director of METRO Cash & Carry Serbia, while he will also maintain his existing position as general...
Read more

Kristina Johansson has been appointed as the new General Manager of Metro Cash & Carry Serbia, having taken on her new position as of...
Read more