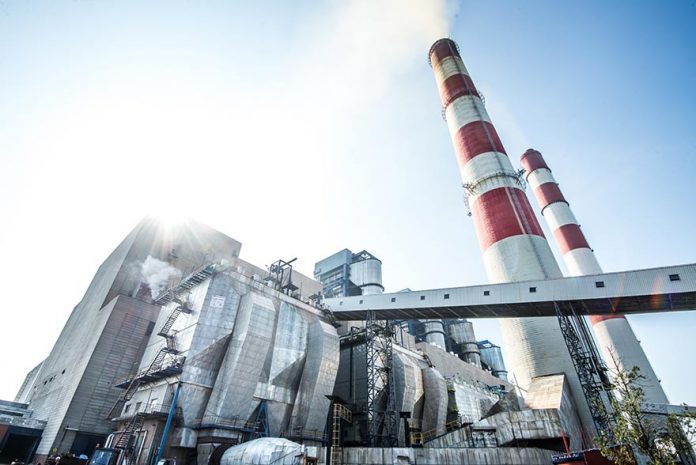 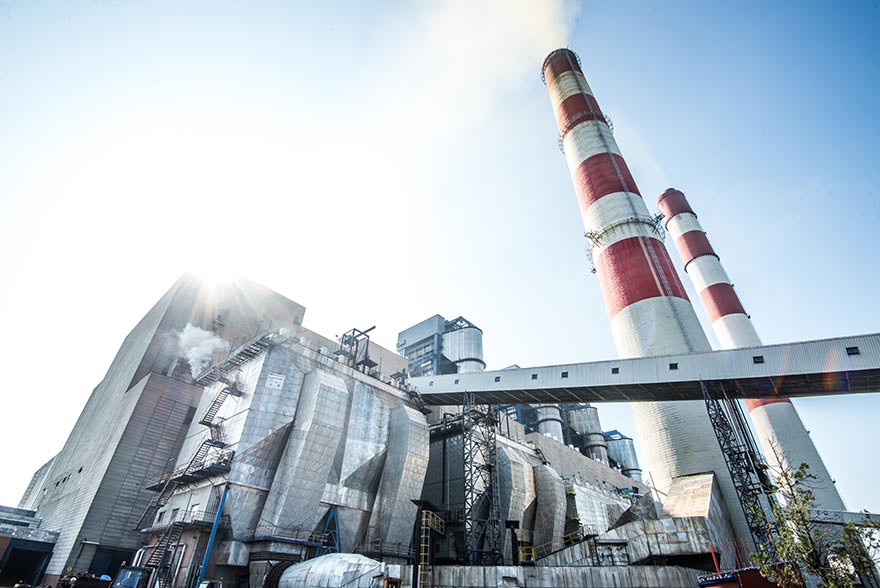 Belgrade – Generation of only “green” energy sounds fantastic and optimistic, but how realistic is it in Serbia?

Individuals driven by various interests advocate the complete shutdown of thermal power plants and mines, although it is certain that supply stability would be seriously jeopardized.

The scenario would be disastrous – Serbia would become dependent on electricity imports, electricity would become significantly more expensive and tens of thousands of people would lose their jobs, Novosti writes, adding that the consequences would be immeasurable.

Although not popular, one must say that if Serbia gave up coal overnight, this would break the Electric Power Industry of Serbia first, which secures about nine percent of the total revenues of the state budget, in turn financing pensions, hospitals and schools. EPS, as the largest state-owned company, produces enough electricity from domestic resources, coal and water for the Serbian market. About 30 percent is obtained in hydroelectric power plants, while the production base consists of six coal-fired thermal power plants providing about 70 percent of electricity.

If all EPS’ thermal capacities were closed at the same time, Serbia would have to import about 25 billion kilowatt-hours of electricity a year, which would cost about 1.25 billion euros at current market prices of about 50 euros per megawatt-hour. If we ignore the fact that there are currently no technical capacities of the transmission network to import so many kilowatts, without thermal power plants, the electricity system would be seriously threatened.

Thermal power plant decommissioning would deal a blow to the state budget, and it is estimated that payments would be reduced by more than 20 billion dinars. The share of gross value added of EPS in Serbia’s GDP is about 2.7 percent, and by importing electricity instead of generating electricity in coal-fired thermal power plants, the share would be reduced to only about one percent.

“We are witnessing aggressive lobbying against electricity produced from coal. The public is of the opinion that EPS is the “public enemy number 1”, polluting us with ash and harmful particles, and that people are dying en masse due to thermal power plants. The fact that EPS is modernizing its plants and installing precipitators and desulphurization systems is being ignored, that ash landfills were upgraded to prevent wind lifting ash clouds,” says Jelica Putniković, an energy expert from the “Energy of the Balkans” portal.

Our interviewee adds that the fact that EPS has been assigned the role of the state guardian of social peace and standard of the poorest since the 1990s is also neglected. The state has delayed for several years the increase of the green electricity fee, paid to RES producers as a feed-in tariff. EPS, which was forced to buy that electricity, had to pay them incentives from its own coffers, losing about 100 million euros annually. If only that money was spent on capacity modernization, it would today meet the highest environmental standards.

Putniković states that advocates of “green” energy say without any real arguments that Serbia could produce enough electricity even when it shuts down thermal power plants: “Denmark, for example, with its production from wind and solar energy last year could meet 62% of its needs and deficit electricity is replaced by imports from French nuclear power plants. So it all comes down to advocating imports.”

Gas and new RES capacities are proposed as a replacement for coal. Nonetheless, this solution implies investments of more than six billion euros only for new gas-fired power plants of 3,000 MW and 2,000 MW of wind and solar power plants each. The annual gas imports would cost around one billion euros, and all this would be covered Serbia’s citizens through electricity prices. Replacement capacities can also be large hydropower plants, but in Serbia most of the economically viable hydro potential has already been utilized.

President of the Association of Thermal Engineers of Serbia prof. Dr. Milan Radovanović points out that shutting down TPPs and closing coal mines would lead to Serbia’s complete energy dependence on imports: “It would be disastrous not only for EPS, but also for the state and the economy, and thus for the citizens.” So far, we have been energy dependent on oil and gas, because we do not have these resources, but we should use the ones we have wisely. No one is advocating or promoting greater use of coal, but it is necessary to strategically start switching to renewable energy sources.”

Shutting down thermal power plants and mines would lead to about 17,000 people in EPS losing their jobs, and indirectly much more, because about 45,000 people are hired annually through various contractors. About 150 domestic companies from the mechanical, electrical and construction industries work for the thermal and mining sector of EPS and about 200 million euros a year go to these companies.

EPS has invested more than 500 million euros in environmental protection projects. Modern precipitators have been installed in all thermal power plants and dust emissions have been reduced by 87 percent. A desulphurization system has been built in TPP “Kostolac B”, systems are being built for the largest Serbian power plants in Obrenovac, and projects are planned for others. The result will be 20 times lower sulphur dioxide emissions.

Green energy is immediately available and the contracting procedure for ZelEPS (“GreenEPS”) is very simple Day after day, the world around us is increasingly turning...
Read more

Elektroprivreda Srbije Continues To Invest In 2021

Local companies participate in all EPS projects. This is very important for the growth of the local economy, because EPS directly affects GDP growth...
Read more

The energy system worked reliably throughout the epidemic, thanks to the extra efforts of the employees of Elektroprivreda Srbije . During this time of...
Read more

The major investment cycle of electric utility power company EPS (Electric Power Industry of Serbia) is continuing with increasing intensity throughout Serbia, with the...
Read more