The Foreign Investors Council presented the White Book 2019 to the highest Government officials and stakeholder community. The White Book, written by FIC members, is the major product by which, for more than a decade, FIC gives recommendations aimed at supporting economic growth and better living standard of Serbian citizens.

The event was opened with an introductory address by Foreign Investors Council-FIC President Yana Mikhailova, followed by an insight into FIC Index 2019 by White Book Editor-in-Chief Miroljub Labus, as well as addresses by Head of EU Delegation in Serbia Sem Fabrizi and Prime Minister Ana Brnabić. 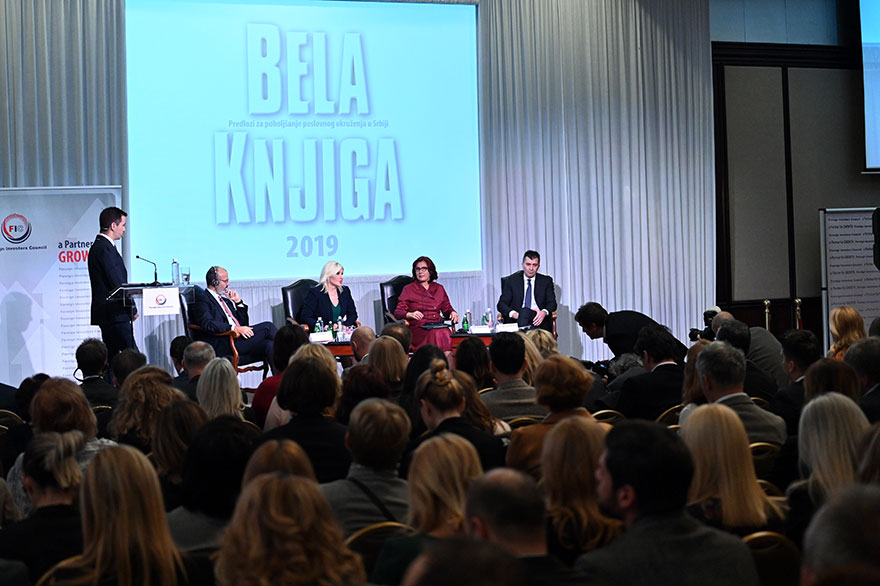 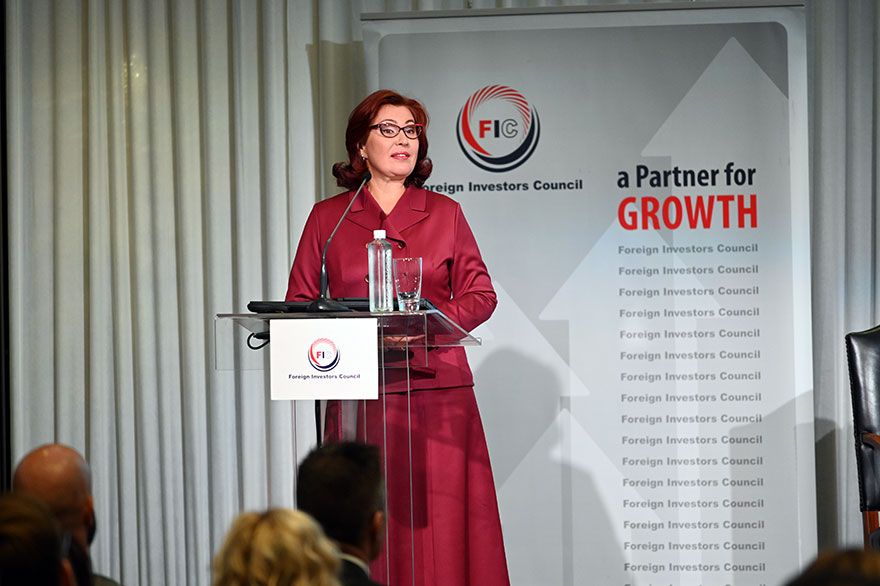 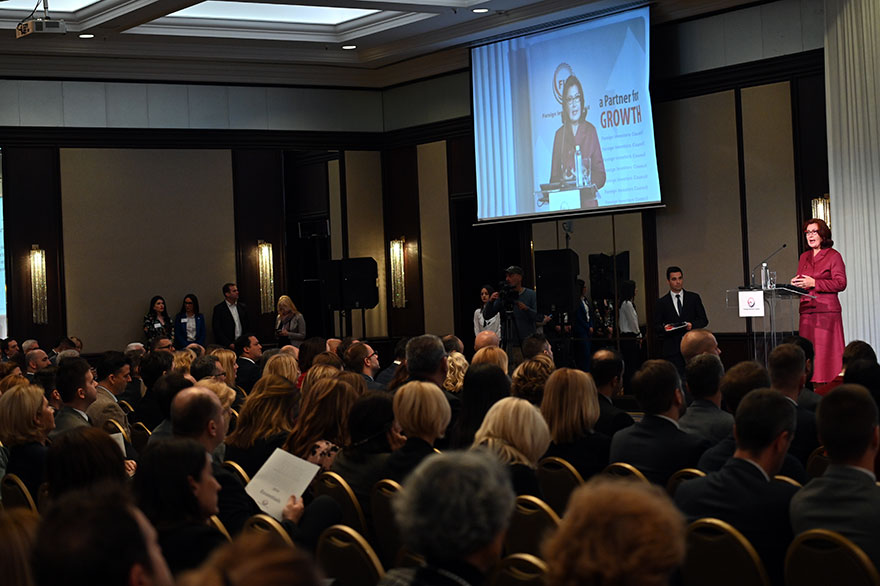 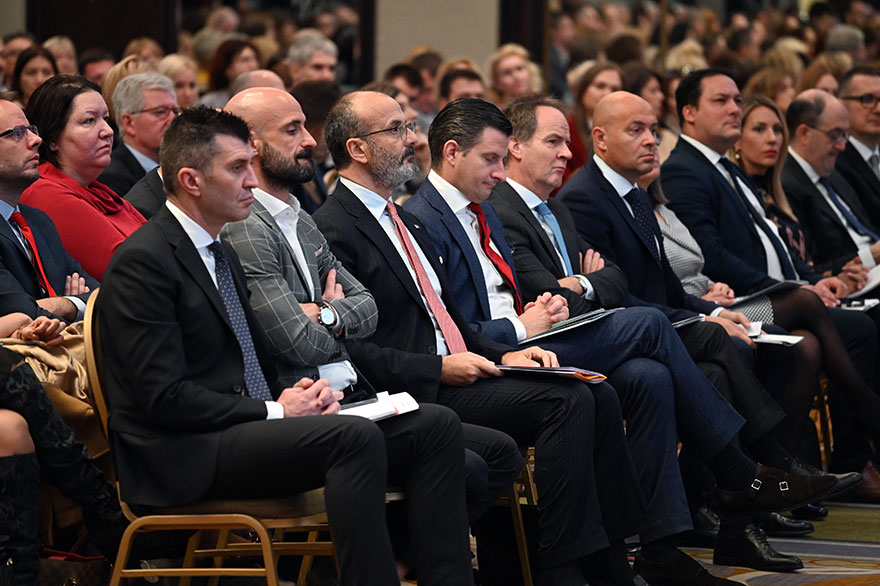 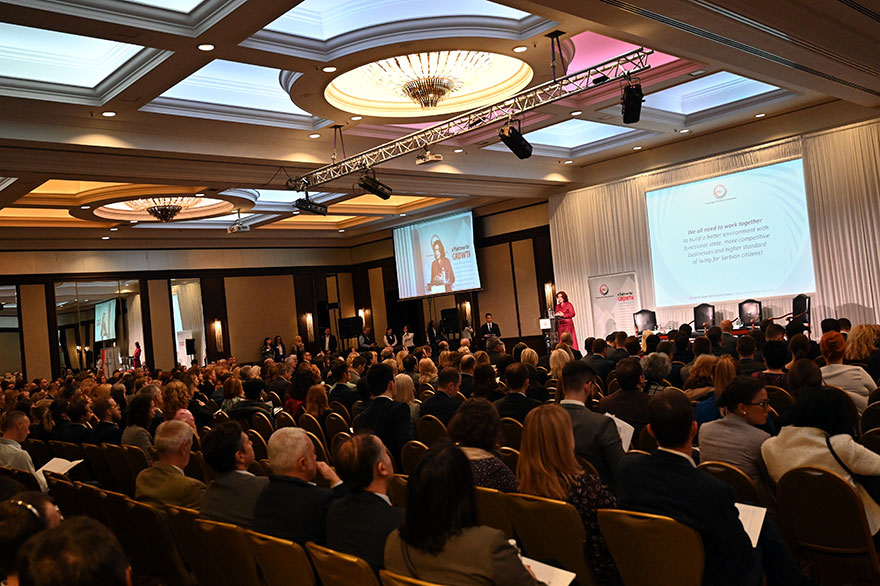 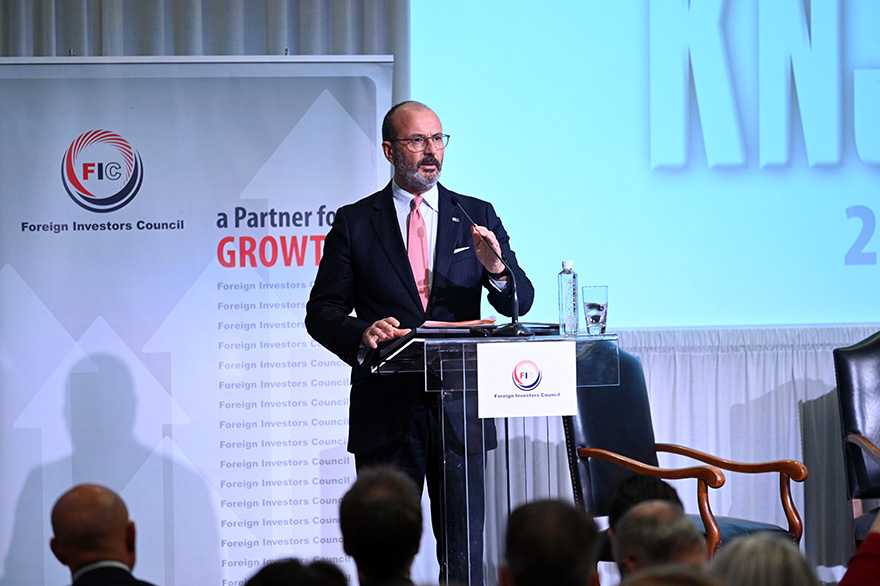 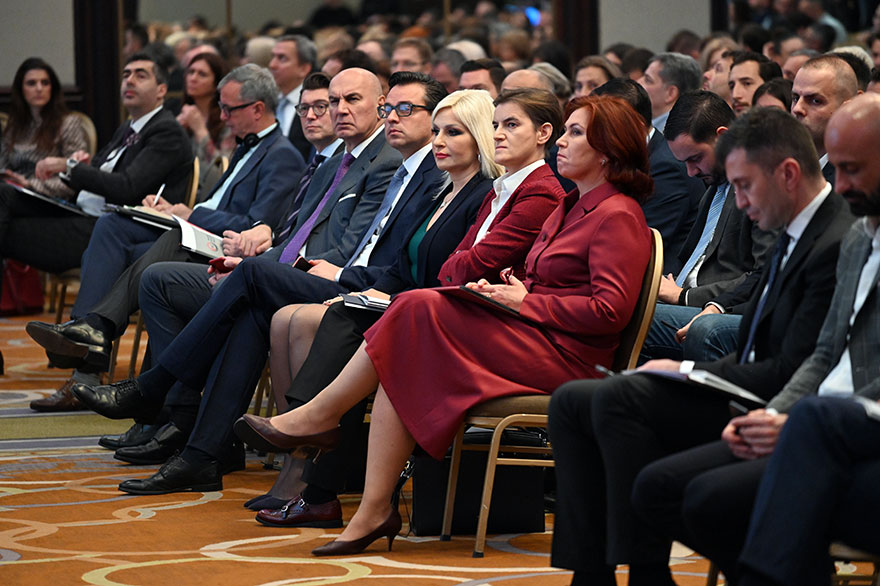 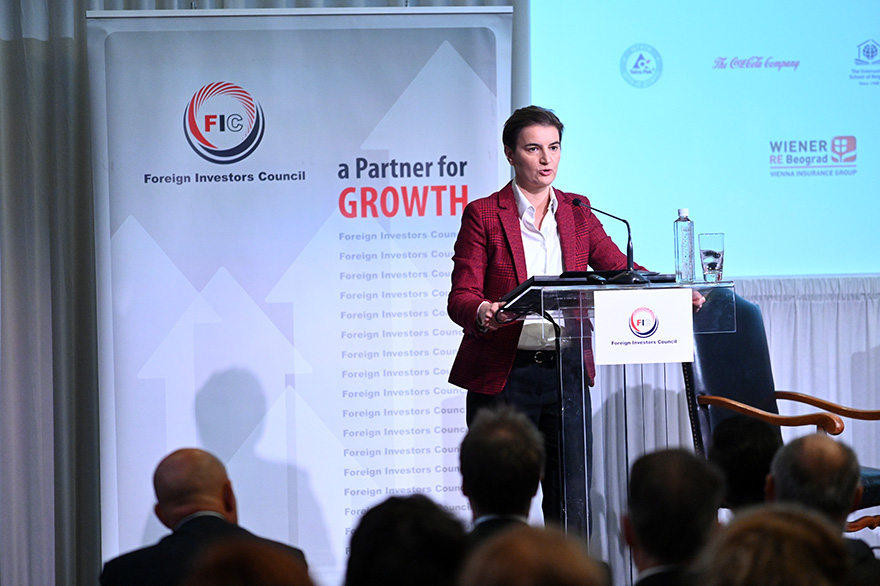 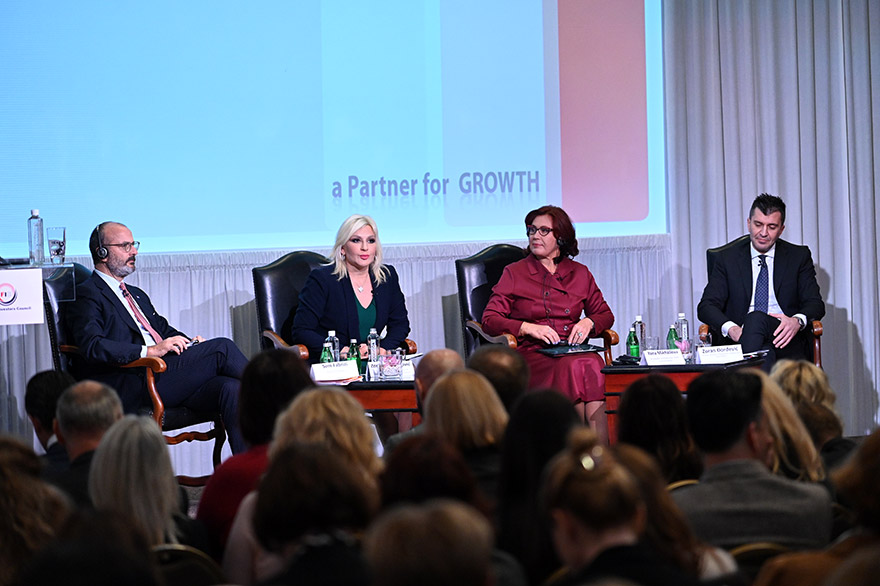 In her introductory speech, FIC President Yana Mikhailova noted that “in-between two White Books Serbia continues steady but moderate progress in reforms. On the positive note, this year we have 41% progress in partial implementation of White Book recommendations from 2018, which is higher than the average of 30-40% from 2011 when the White Book scorecard was first introduced. This year we achieved 7% better progress compared to last year and we welcome this achievement and hope that this positive trend will continue in months to come. Therefore we strongly recommend further acceleration of reforms with a joint goal to come as close as possible to 50% in the implementation of the White Book recommendations next year.

According to “FIC Index”, which was published in the newest edition of the White Book, in the period between November 2018 and October 2019, 2 top performers remain the same as last year: tobacco and transport while this year we have 2 new: oil and gas and notary. However, there is still room for improvement in areas which FIC sees as priorities. Out of 9 priority topics of the FIC-Government White Book Task Force, digitalization, anti-illicit trade, bankruptcy and pharmaceuticals mark moderate progress, real-estate and tax mark some progress, while labour, forex and food safety lack progress.