Among those working at the Aleksić and Associates Law Office is one of the most efficient and experienced lawyers in Serbia specialising in banking law. In addition to representing more than half of domestic banks, this office also represents major corporate clients 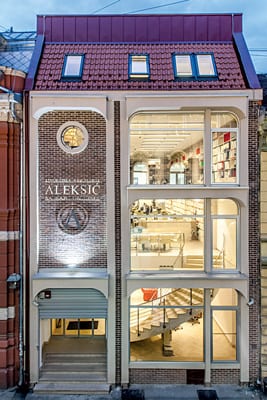 A spectacular visual biography of the life and work of Le Corbusier – one of the twentieth century's most influential architects A decade after its...
Read more