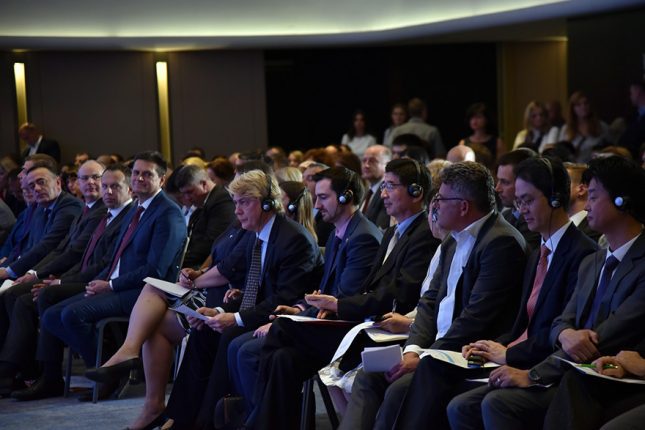 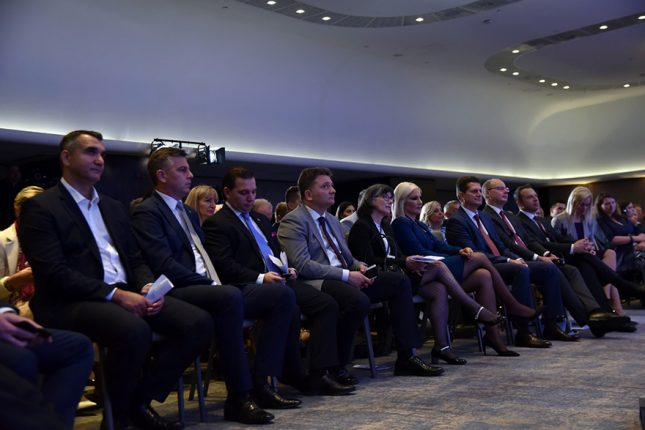 International Finance Corporation (IFC) today announced the appointment of Alfonso Garcia Mora as the new Vice President for Europe, and Latin America and the...
Read more

Despite the numerous challenges being faced by Serbia and the rest of the world as a consequence of the energy crisis and the conflict...
Read more