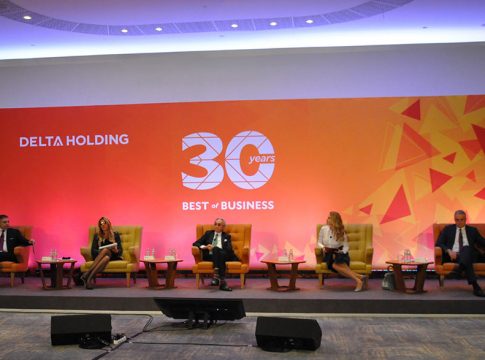 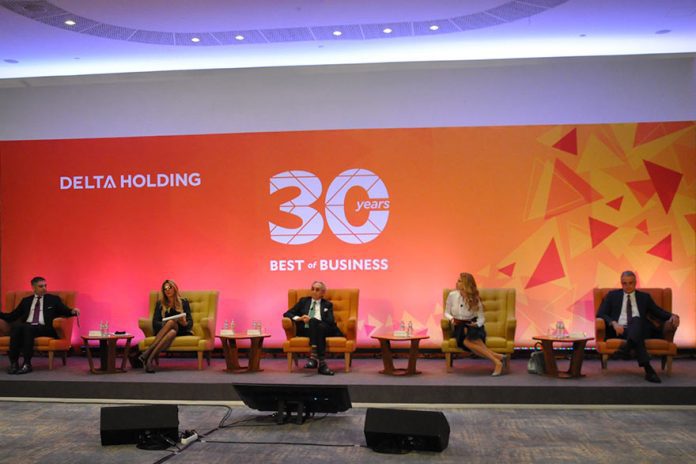 In 2020 Delta Holding’s business system was successful and achieved 46,5 million euros EBITDA, which is 7,5% increase compared to 2019.

’’The increase of earnings before interest, taxes, depreciation, and amortization – EBITDA confirms that the company has operated successfully and that it has had a great management team in a situation which had affected the whole world’s economy. This information is very important for us because it is known that banks and consulting companies evaluate the quality of the company based on its EBITDA.’’ explains Milka Vojvodic, Delta Holding’s Senior Vice President for Finance and Economy.

In years to come Delta plans to continue with the big investment cycle, mainly in the real estate area, with total worth of 500 million euros. The biggest news in 2021 is the company entering a completely new branch of business – e-commerce.

Delta has already started working on launching the e-commerce platform Ananas which will be active in the first half of 2021. The main characteristics of the platform are: variety of goods, cooperation with the biggest suppliers and completely new customer experience. 100 million euros investment is planned in the next 5 years.

’’With Delta’s financial strength and investment experience, we are convinced that we can create a regional giant in the e-commerce industry. Ananas will offer something that customers are not accustomed to when it comes to domestic trade, but something that is a characteristic of the global giants such as Amazon and AliExpress. At the very beginning we will operate on the Serbian market solely, with the intention to rapidly spread to the former Yugoslav and Albanian markets.’’ said Marija Desivojevic Cvetkovic, Delta’s Senior Vice President for Strategy and Development.

What Does It Mean To Be Happy?

I follow with interest in the trends of business literature over recent decades. From the Six Sigma programme and “benchmarking”, through the Balanced Scorecard,...
Read more

Delta Holding submitted an offer for the purchase of Sava Center today, at a public tender announced by the City of Belgrade. With the offer, Delta confirmed its...
Read more

On February 4th 2021 Delta Holding will celebrate it’s 30 year-anniversary. During the last 3 decades the company has made 2,5 billion euros income of selling businesses and has been reinvesting that money in Serbia and neighbouring countries.

’’What separates Delta from other companies is knowledge and ability to create businesses and increase their value, as well as sell them when the conditions are met.’’ said Marija Desivojevic Cvetkovic, Delta’s Senior Vice President for Strategy and Development. ’’Qualified and motivated employees are what enables our company to operate this way. This is the reason we believe that people are Delta’s biggest value.’’