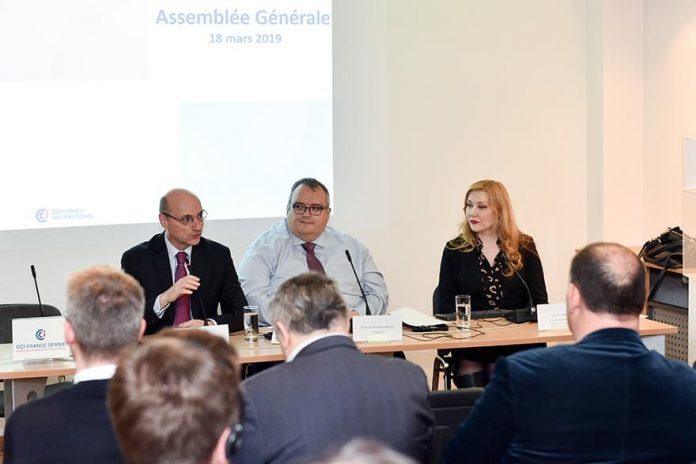 The traditional General Assembly of the French-Serbian Chamber of Commerce (CCFS) held at the premises of the French Institute in Belgrade was honoured with the presence of Ambassador of France H.E. Frédéric Mondoloni.

French-Serbian Chamber of Commerce members unanimously adopted an annual activity report and financial report for the past year, as well as a budget and action plan for 2019.

The Assembly voted two new members of the Board of Directors of the Chamber: Dragan Stokić (Atos), Eric Fani (Streit Groupe). 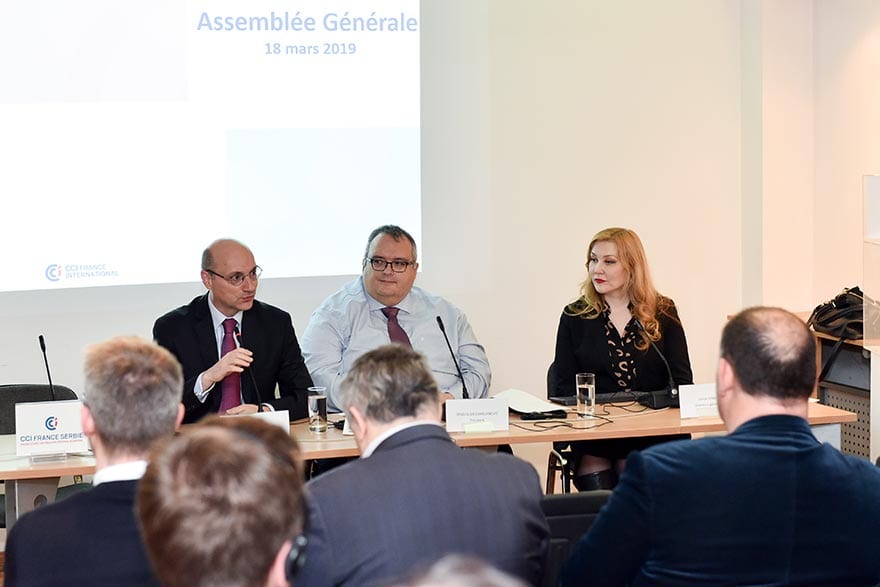 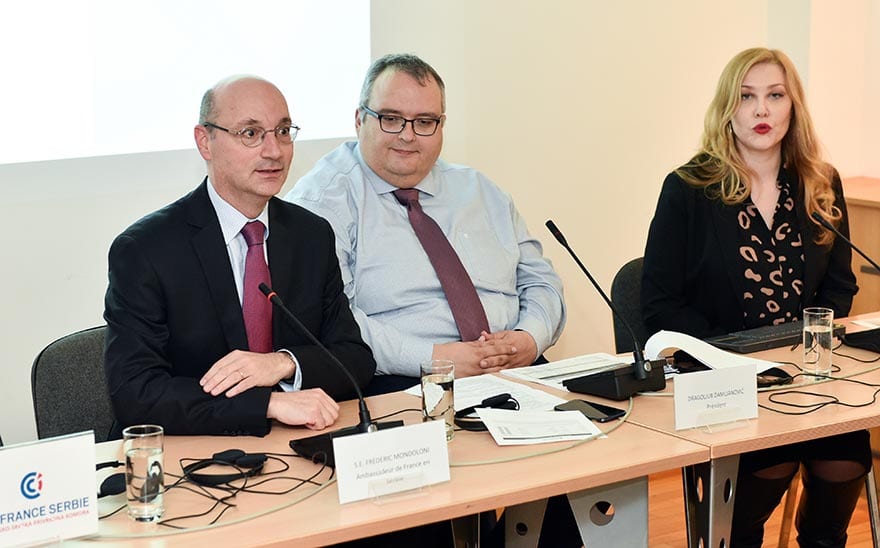 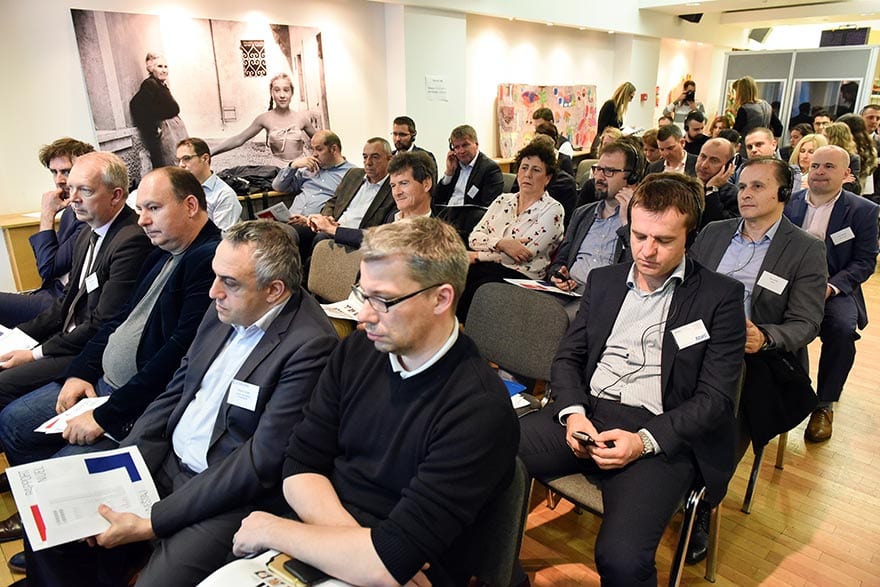