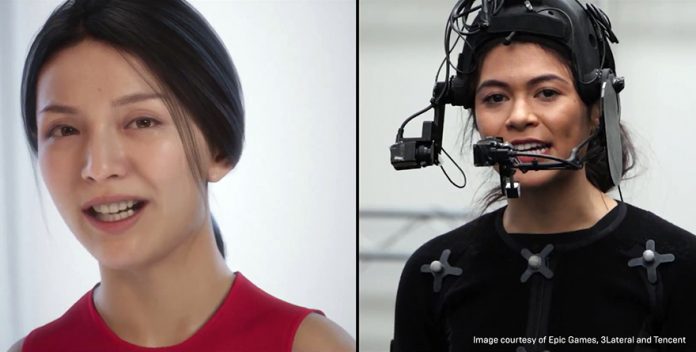 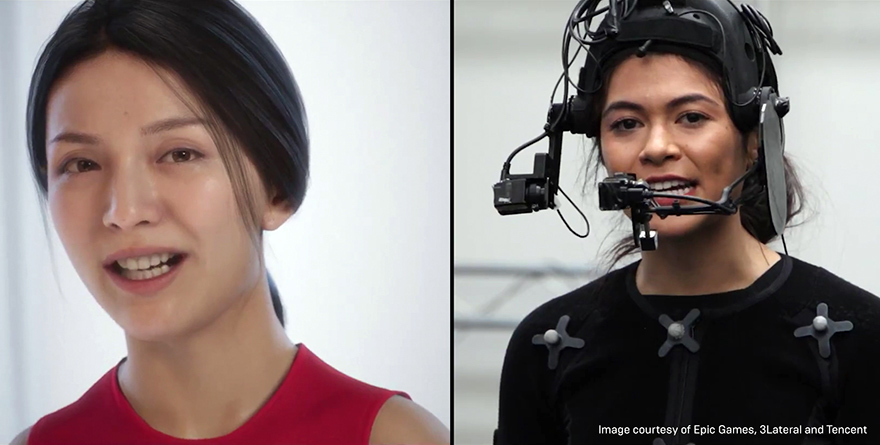 At the public auction held on 9 June 2020, 3Lateral, a subsidiary of Epic Games–one of the leading companies in technology and entertainment–purchased a lot in the heart of Novi Sad that will be home to a new workspace for its team in Serbia.

The construction of an R&D and technology production centre near the University of Novi Sad is the next step in Epic Games’ investment in the region’s IT community. In three to four years, the location is expected to host experts in the fields of art and computer science, where they will continue efforts to develop advanced digital humans technologies.

Locally founded and developed, 3Lateral joined the Epic Games family in January 2019, significantly accelerating the team’s efforts across the interactive media industry while working to advance the state of the art in Unreal Engine’s support for digital humans and creatures.

“This centre is designed as a space that equally supports the development of our products as well as the culture of our team. In this space, we want our team to have all the infrastructure and tools needed to produce the ambitious set of products we strive for, but at the same time be inspiring, humane and open to the community. Sharing knowledge and supporting technological and artistic projects that use similar technologies will be an important part of our activities. In short, we want to contribute to accelerating the development of the local ecosystem, which is already recognized worldwide,” said Vladimir Mastilović, founder and director of 3Lateral and the global executive leading the development of digital humans at Epic Games.

Fortnite, created by Epic Games, connects over 350 million users worldwide across all major consoles, PC and mobile devices. Epic’s Unreal Engine, the world’s most open and advanced real-time 3D tool, is at the heart of Fortnite, along with thousands of games from other studios. Creators also use Unreal Engine for photorealistic visualization, interactive product design, film and television, architectural visualization, automotive design and manufacturing, transportation, advertising, live events, and training and simulation applications.

These People Are Europe’s Wealthiest, According To Forbes

The number of billionaires worldwide grew by 660 in 2020, according to the latest annual tally by Forbes magazine. There are now a record 2,755 people globally...
Read more

Antigypsyism is an especially persistent, violent, recurrent and commonplace form of racism. Deeper understanding and a more profound acknowledgement and recognition of the way...
Read more

E-commerce a Covid Lifeline for Retailers with Additional $900 Billion Spent Online Globally As Covid-19 kept consumers around the world at home, nearly everything from...
Read more

Green energy is immediately available and the contracting procedure for ZelEPS (“GreenEPS”) is very simple Day after day, the world around us is increasingly turning...
Read more
Cord MagazineLeaders Meeting Point